Selected radio messages from the Japanese Grand Prix, including the full exchange between Charles Leclerc and Ferrari in the opening laps. 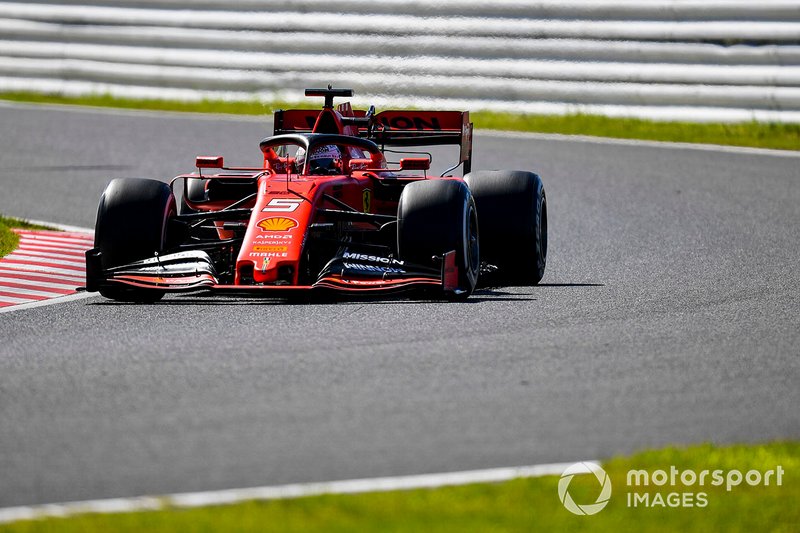 Leclerc and Verstappen clash at turn 2 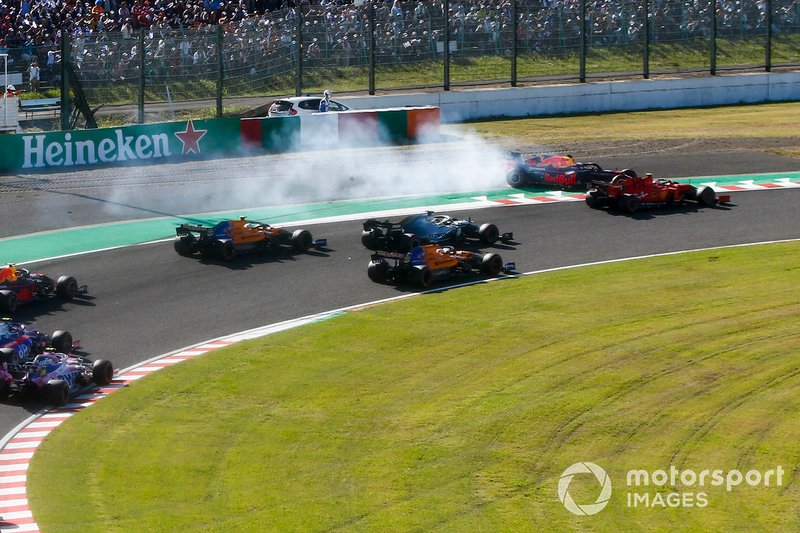 Leclerc: “Oh, got damage.”
Ferrari: “Copy, we are checking it.”
Red Bull to Verstappen: “Race control have said there’s no investigation ongoing for that incident.”
Verstappen: “What? What the …. ? What the.....? Where should I go? He just ***** understeered into my car.” 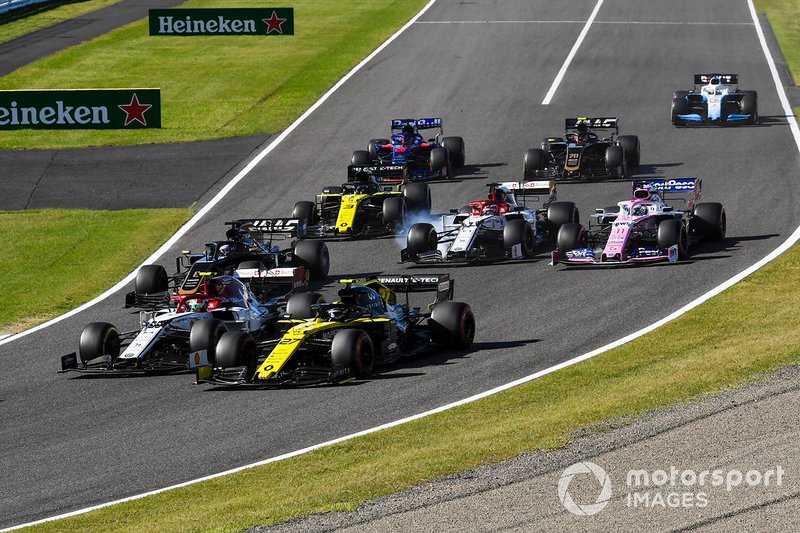 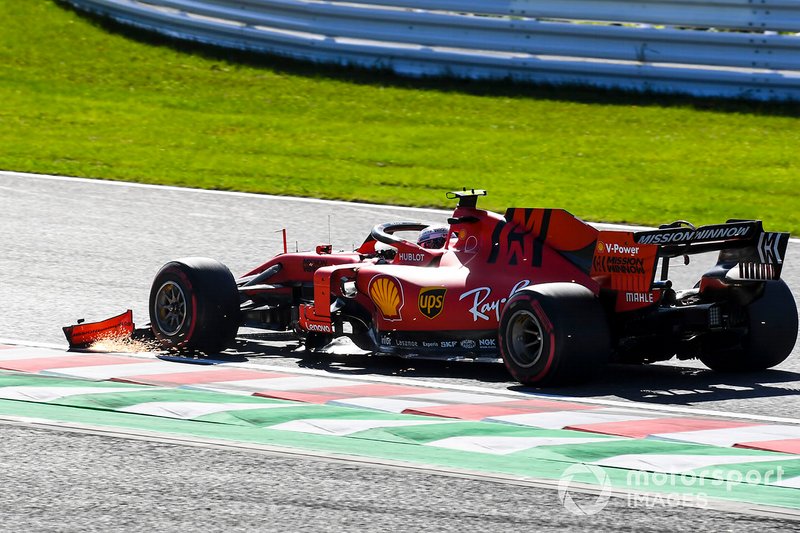 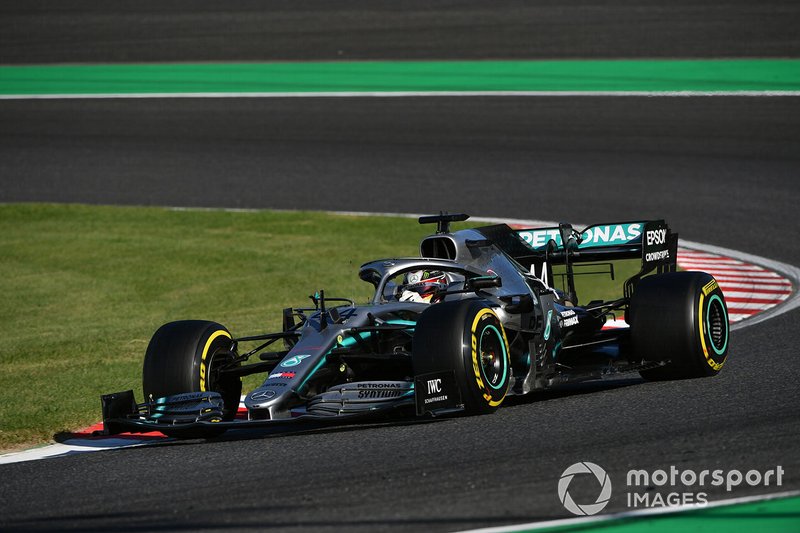 Team: “Valtteri’s nearly got a full pit stop.”
Hamilton: “How have I lost that much time?”
Team: “Deg is much higher, deg is much higher and we lost time behind Vettel.”
Hamilton: “I’m out of the race now. If deg is that massive, why didn’t you give me hard tyres? Can you guys explain a bit please? Because I’m basically out of the race with a pitstop behind.”
Team: “So Vettel is a guaranteed two stop. So we’re gonna see how this comes to us.”

Ricciardo is let through by Hulkenberg 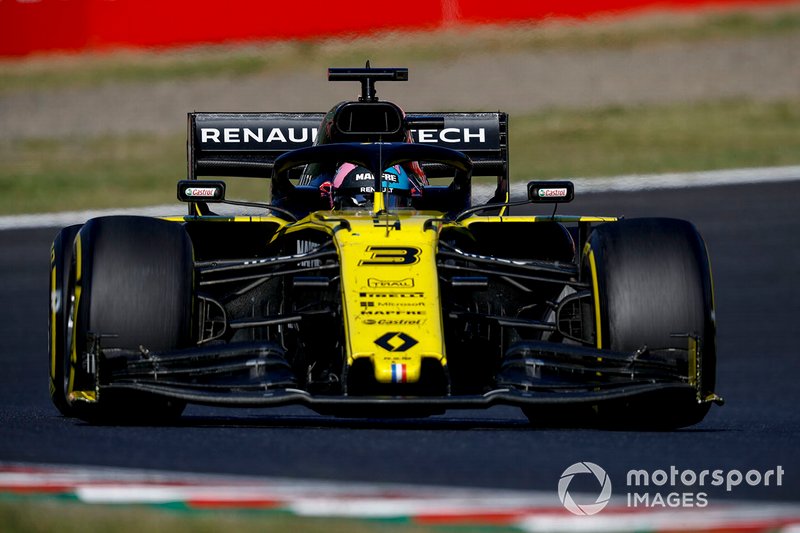 Team to Ricciardo: "We’ll let you have a go now.”
Ricciardo: “Thank you! I will get them.” 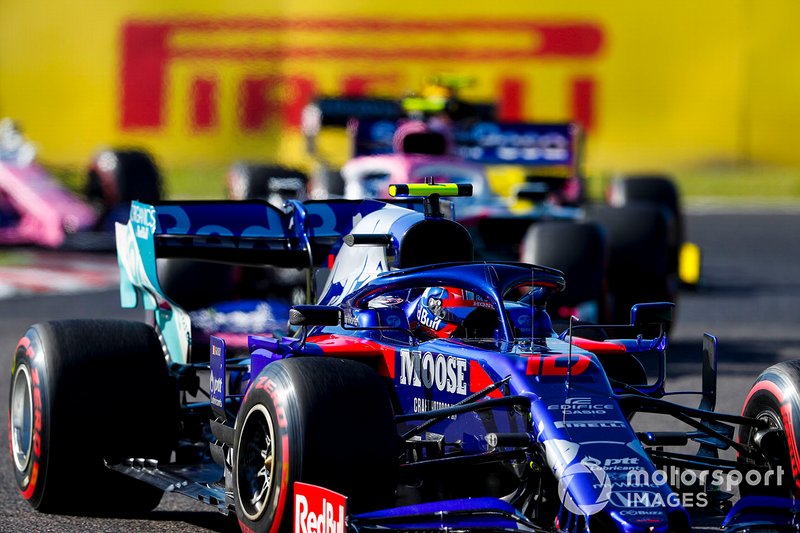 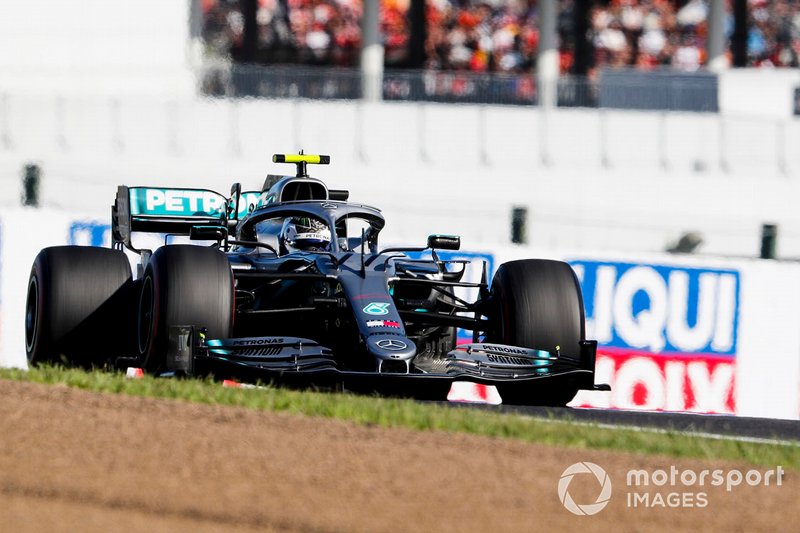 Wolff comes on the radio after the race 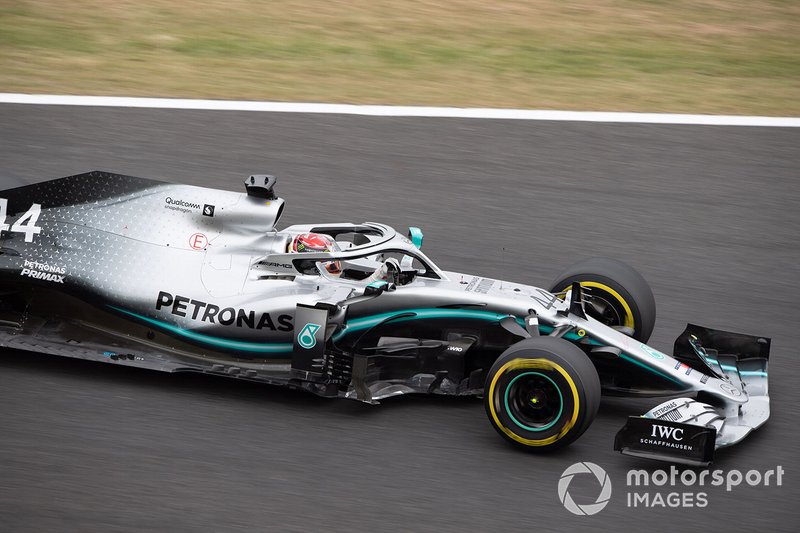 Wolff to Hamilton: “Difficult day today but we’ve just won the constructors championship for the sixth time in a row.”
Hamilton: “Congratulations guys.”

Albon and Red Bull finish on the cusp of the podium 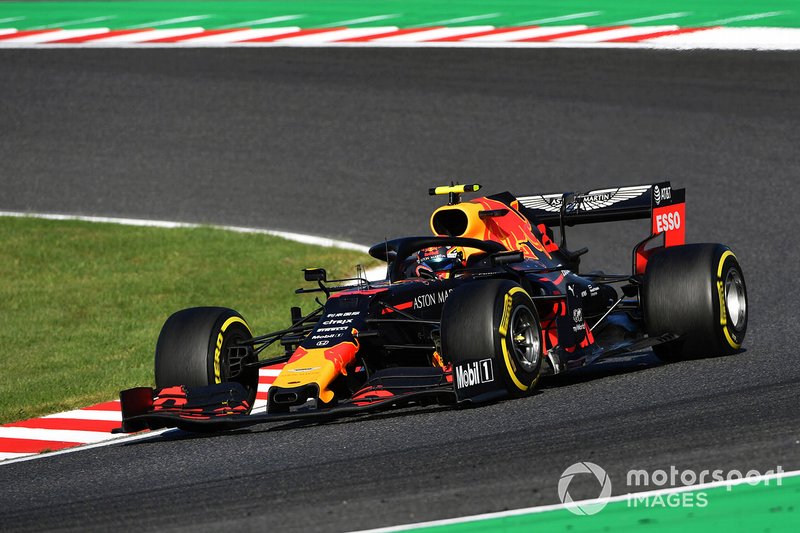 Team: “Well done mate. Top stuff! P4.”Albon: “Thank you guys. Thank you everyone. Sorry about the start.”
Horner: Well done, Alex! One place to go to be on the podium. and great move on the mclaren. Well done.”
shares
comments

F1 gears up for decisive Paris meeting on 2021 rules

Sainz: Ferrari can be ahead of McLaren at other F1 tracks

Lewis Hamilton and Bubba Wallace react to the Chauvin verdict