The tragedy that forced Ferrari's first F1 winner to quit 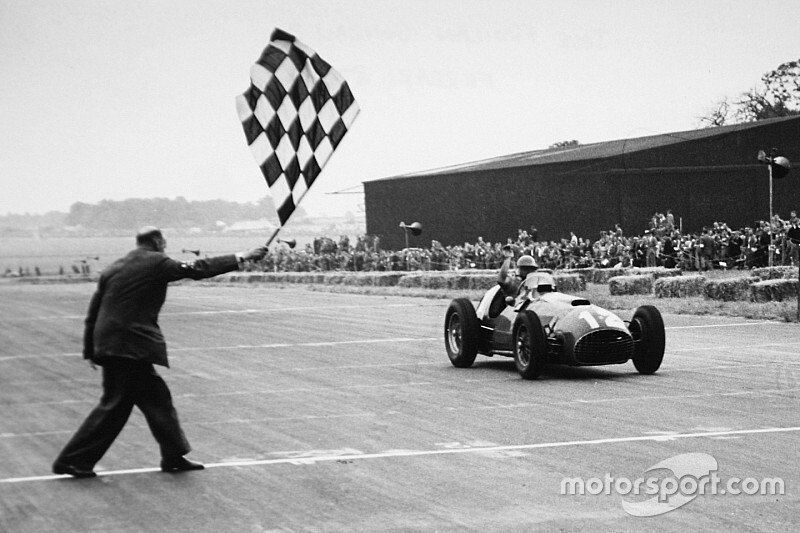 I met Jose Froilan Gonzales only once, in 2002. The Belgian Grand Prix had been won by Michael Schumacher, and it marked the 100th victory for a Ferrari running on Shell: a happy consequence was that Shell invited to Monza the man who had scored the first.

In fact, Gonzales's victory in the 1951 British Grand Prix was also the first for Ferrari since the inception of the world championship.