Aston Martin team principal Mike Krack says that the Silverstone Formula 1 outfit is on target after recovering from a poor start to the 2022 season.

By:
Adam Cooper
Co-author:
Luke Smith
Listen to this article

However, he stressed that the team has to make steps next year, especially as the AMR23 will be the first car designed and built under technical director Dan Fallows and other key hirings.

At the start of 2021, having taken over the Racing Point entry, Aston Martin set its sights on winning the world championship within five years.

Aston had a tricky start to the 2022 season, with the cars regularly finishing just outside the points.

Over the last few races, the team jumped from ninth to seventh in the world championship, narrowly missing out on sixth place.

"From the way we started the year, I think we were behind schedule," said Krack of 2022's progress.

"But I think we caught up quite well. I think in year three, we need to see a clear improvement, a clear step in terms of performance, and yeah, I would say we're on target.

"I think it's a very impressive recovery. You clearly see the impact of people like Dan joining and others, mixing with the people who were there already.

"I think we have a lot of momentum, and you feel that spirit when you come in here. I think honestly, we have reason to believe we can continue on that path. So all good from that point of view."

Krack admitted he was wary about making big changes after joining the team just before the start of this season. 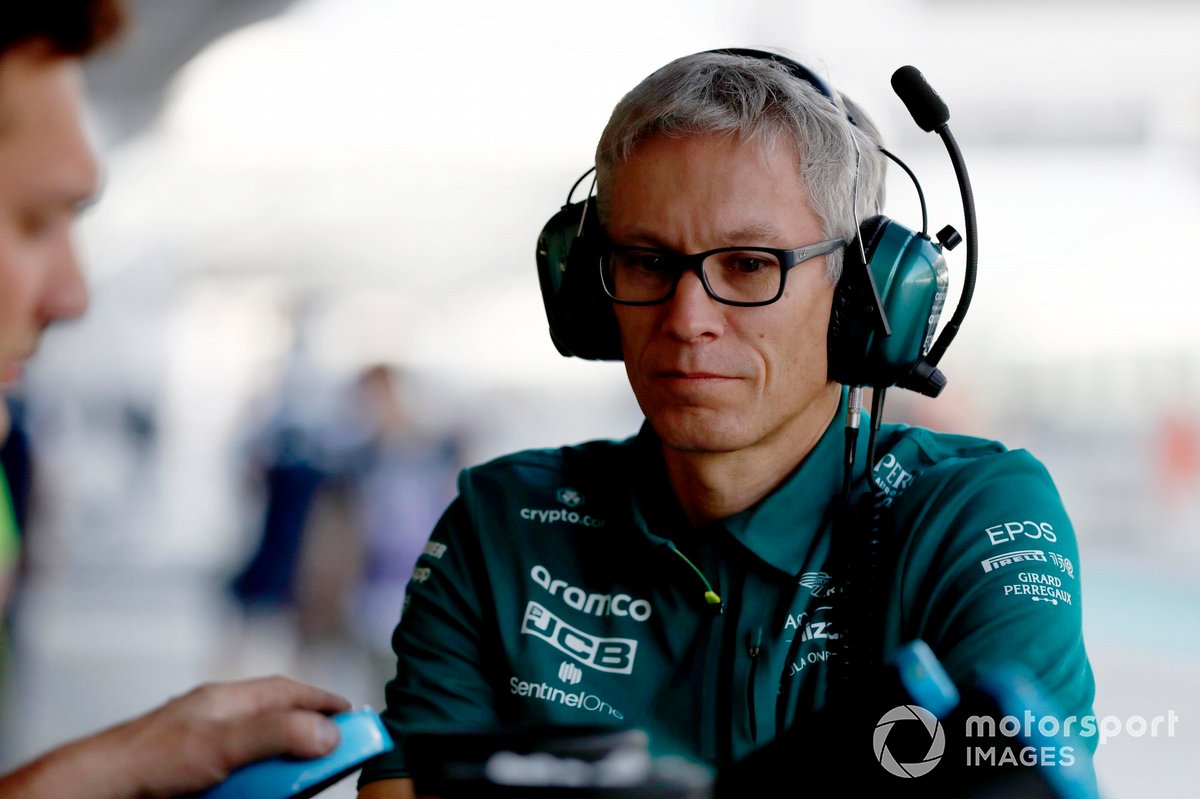 "I think sometimes it is more difficult not to make radical things," he said. "I think it is important to know to stay calm. I have been out of F1 for many years.

"But some of these things have not changed. You need to analyse what is your problem? And you cannot change five things at a time. So it's about what weaknesses we have to do first."

Krack said improving the feedback from the car to the driver was the key starting point.

"I remember very well that we were sitting together in Melbourne for very long. And we decided the first thing, we have to give the feedback to the driver, so that they can feel what the car is doing before we can identify, what do we do next?

"So from that point of view, I think it's important that you trust the people you have, without anticipating quick reactions in terms of personnel, because obviously you are losing time before the new people are back in their group, you lose another couple of months.

Alpine arrived at first F1 test "in shambles" before 2022 recovery