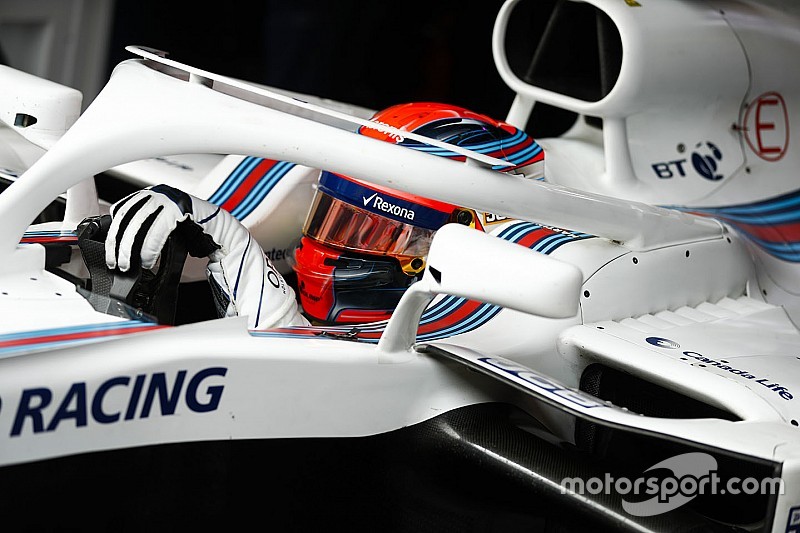 Robert Kubica has described his style of Formula 1 driving as "70% left-handed and 30% right" following his return from injury.

The 33-year-old Williams test driver has had five days of testing and run twice in free practice so far this year, and has successfully adapted to a left-hand dominant technique thanks to limitations of his right arm and hand.

But speaking in an interview in the latest edition of Autosport magazine, the 2008 Canadian Grand Prix winner says that the left hand has developed far greater strength and precision to compensate for the long-term injuries sustained in his Ronde di Andora rally crash in February 2011.

"Many years ago, when I started testing with simulators, I asked my doctor if it's possible I have much better sensitivity, more precision in my left arm," Kubica told Motorsport.com.

"Last year, I was asked by Renault to go to a medical centre where they test a lot of that stuff.

"Actually, my results for precision and speed and force of the left arm was at least 35% better than the best they have ever seen

"Somehow, your body adapts to reality. If you are two-handed, healthy, you don't need to be so precise with one arm.

Kubica says this style of driving now comes naturally to him having competed regularly in rallying and made a circuit-racing return before his F1 running over the past 18 months.

"It's coming naturally because this is the way I have to do it," said Kubica. "I cannot try to do the things I used to do because, with my limitation, I'm not able to do it.

"That's not only [applied to] driving but also living.

"Everything I tried to do in the same way, I got disappointed, but then I realised I could still do them in different ways."

Kubica stresses there is no risk associated with this way of driving, and that it is far safer than the days when drivers used to use either part of their arm or leg to cover holes inside the cockpit to activate the F-Duct.

This happened during the 2010 season, when such tricks were used to stall the rear wing on straights.

Kubica stresses that, unlike in 2010, he is not driving one-handed at any time even though his right-hand is not making the full contribution it did before the accident.

"In 2010, I was doing Eau Rouge with Renault in qualifying with one hand because I was covering the hole to stop the rear wing and I was going through Eau Rouge one-handed," said Kubica.

"This was much more dangerous than my driving now, because then I was really driving only one-handed.

"Of course, there are moments where I drive only right-handed or let's say left-hand on the straight, I'm recovering my left hand.

"But this comes automatically and I think I'm very lucky in my position because I have always driven not in a physical way at all.

"I drive very relaxed. I've spoken with other drivers who have to hold the steering wheel otherwise they can't drive it." 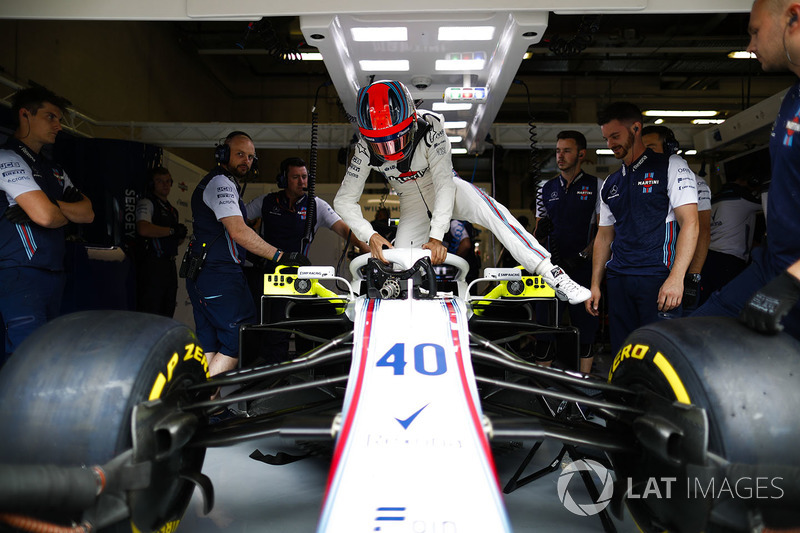