Kvyat: Canada will be "good test" of Honda progress 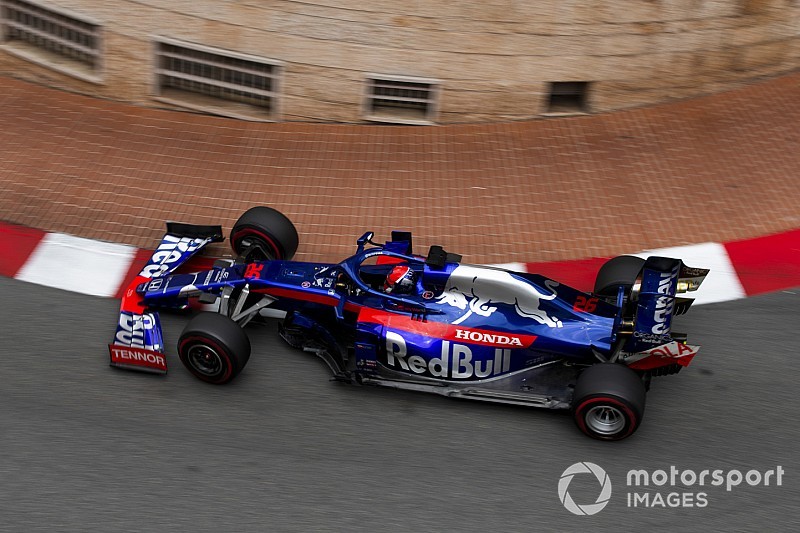 Daniil Kvyat thinks this weekend’s Canadian Grand Prix will be a ‘good test’ to judge the level of progress that Honda has made with its Formula 1 engine in 2019.

While the Japanese manufacturer has delivered its first podium finishes since its F1 return, it is still unclear where its performance stacks up exactly against the other manufacturers.

But Toro Rosso’s Kvyat thinks that on the back of encouraging performances for his own team this year, the long straights at the Circuit Gilles Villeneuve should deliver some important answers on the extent of Honda's gains.

“My season has been going pretty well, and hopefully we can carry on the momentum here too,” said Kvyat at an event with fuel and lubricants supplier ExxonMobil in Montreal.

“This track is unique and it will be a good test for our engine – in terms of how fast we can go on the straight. We are looking forward to it.”

Kvyat has scored nine points in six races this year, which is the same as he managed in 2016 and 2017 combined after being dropped by the senior Red Bull team.

The focus on Honda’s potential is shared by Max Verstappen, who says that while Honda may not be the best on the straights, it does not mean Red Bull is heading in to the weekend without high hopes.

“It is always a bit of a tricky one,” said the Dutchman. “It shouldn’t be one of our best tracks because of the top speed, but last year was really good.

“I guess we have to wait and see a little bit, as anyway it is really hard to understand the tyres this year as well, so it also depends if you can switch them on well. So we just have to get in there and start practising and see how we go.”

Verstappen is encouraged though by the progress that Honda is making with its engine, which has been helped by an aggressive fuel development programme from ExxonMobil.

“There is always a constant push,” he said. “I think this year with Honda coming on board for us, it gave us a lot more opportunities to test different kinds of things with the fuel, more samples as well.

"We were a bit limited with that previously, so we are continuously looking for performance and so far I am happy.

“Of course you always want to do better and I think we are really working on that, to always try to improve, because standing still is basically going backwards.” 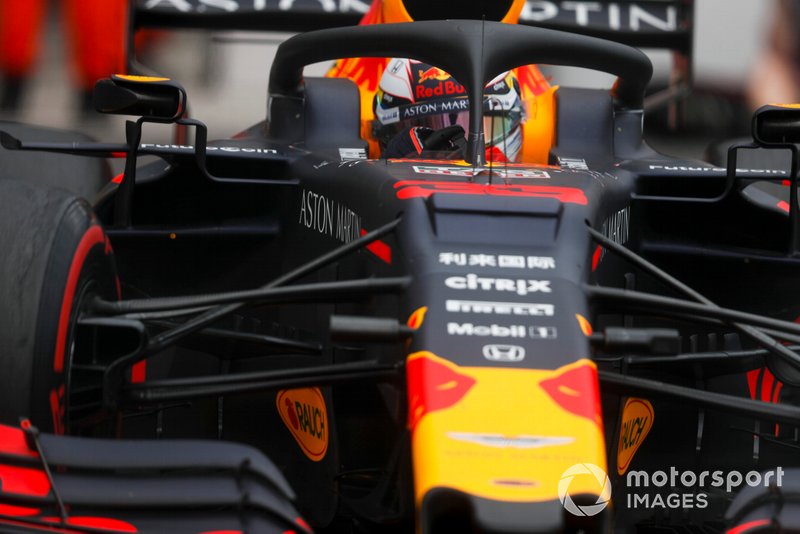