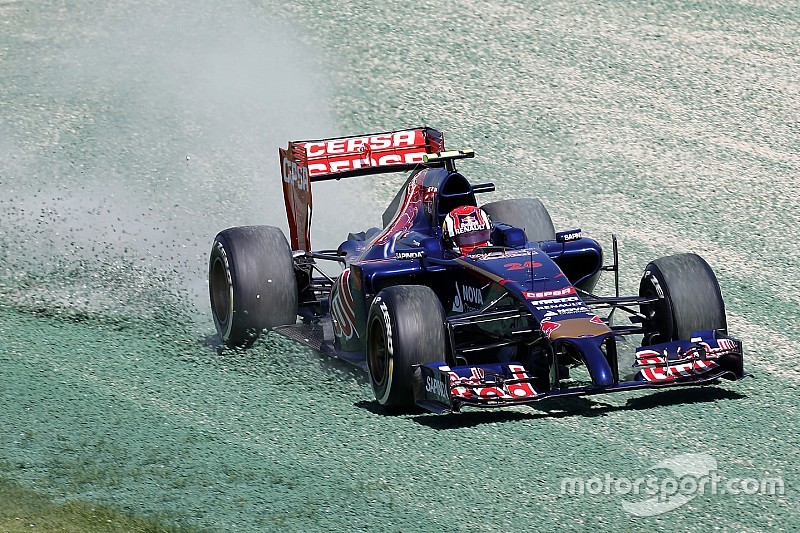 Red Bull Formula 1 team boss Christian Horner believes Daniil Kvyat "hadn't fully dealt" with the events of the 2016 season, when he was demoted to Toro Rosso.

Kvyat had been brought into the main team in 2015 but was then moved back from RBR to Toro Rosso after the 2016 Russian Grand Prix to make way for Max Verstappen.

He subsequently struggled to make an impact as part of the junior team, and was dropped late last season.

However, after a year as a Ferrari test and simulator driver, he will return to Toro Rosso in 2019.

Along with Helmut Marko, Horner plays a key role in hiring Toro Rosso drivers, who are always contracted to RBR and are on standby should they be needed by the main team.

“I think it’s good news for Daniil,” he told Motorsport.com. “Obviously it was a blow for him 12 months ago to lose the seat, but I think he’s had a chance away from F1 to reflect.

“You just sense an inner development within him, and I think he’s in a much better head space, because really he hadn’t fully dealt with 2016. I think he’s done a very good job for Ferrari, they’ve rated his work very highly, and it’s good for him to have a second shot in the Toro Rosso.

“Rejection for any driver is something very difficult to deal with. That was very tough for him, but he’s kept his head down, kept working hard at it, and been determined to get himself back into a seat.”

Horner said he was impressed by Kvyat during his spell at Red Bull Racing.

“In 2015 he was very strong. The races that stand out, Montreal, Mexico in particular were very good races for him. But 2016 was a much tougher season for him.

“It’s a second coming for him. He’s still young, hungry, and a bit of time outside F1 gives an opportunity to reflect and rebuild and regroup.

"He’s still a very talented driver, he won the GP3 championship for me in 2013 with Carlos Sainz as his teammate.

“He always kept a good relationship with Red Bull, he recognised that they gave him the opportunity, and he’s kept his head down during that year away. 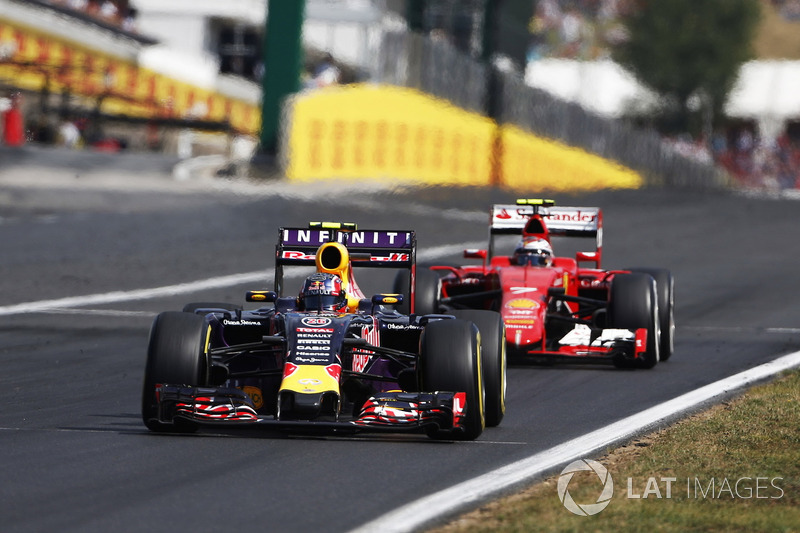 Honda "in front of" Renault after upgrade - Tost