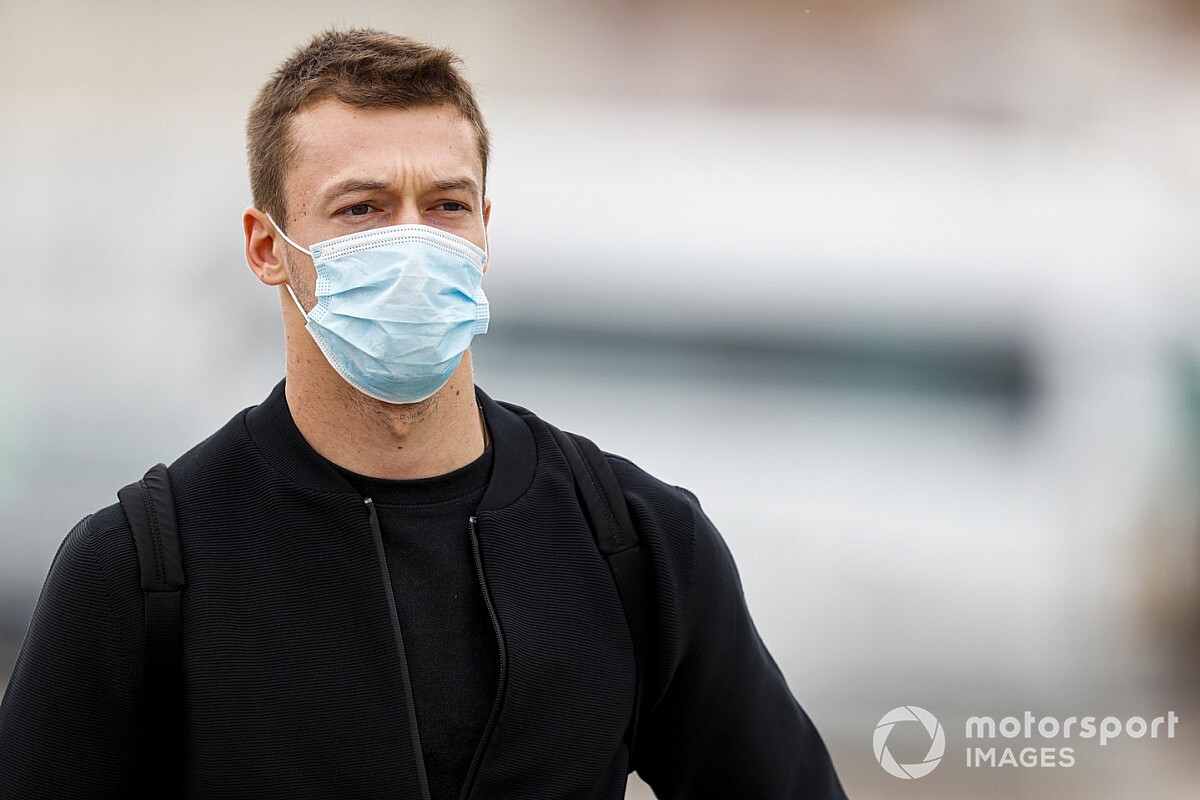 AlphaTauri driver Daniil Kvyat insists that he’s not worried about his Formula 1 future despite the chances of holding on to his seat receding.

On Wednesday, Pierre Gasly was confirmed at the Faenza-based team for 2021, while F2 star Yuki Tsunoda is being lined up for the other drive, and is due to test a two-year-old Toro Rosso car at Imola after this weekend’s Emilia Romagna GP.

Alex Albon is also potentially in the mix, should he be dropped by Red Bull Racing.

Kvyat has scored only 14 points in 2020 compared to the 63 logged by teammate and Italian GP winner Pierre Gasly.

“Honestly, I'm not at all worried,” said the Russian when asked by Motorsport.com about his future.

Kvyat insisted that it was too early to look at other championships.

“I am completely at the moment not thinking about this. It's not my priority right now. I can afford a year off, or anything I want. So, we will see. I still don't know exactly what it's gonna be.

“I'm gonna do my best in the last few races remaining. It's always the best thing to do, to fully focus on that, and then we will see what the future will bring. Of course, I'm aware that anything can happen.”

Pressed on the possibility of taking a year out, he said: “I haven't said anything. I didn't say I will. Or I will not. I said everything is still open. It's in these crazy conditions, you know, everything can happen.

“You need to keep fighting until the end, take your chances. I'm just doing my best in these five races remaining. And then, whatever will happen, then I will make my decisions based on what it's gonna be at the end of the year.

Kvyat has no comment on the Red Bull management’s decision not to promote an AlphaTauri driver should Albon be dropped.

“I haven't thought about this. It's their business. They know their strategy. They know what they need. I don't want at all to interfere or anything. Just that. Really, no comments.”