Williams confirms Latifi alongside Russell for 2020 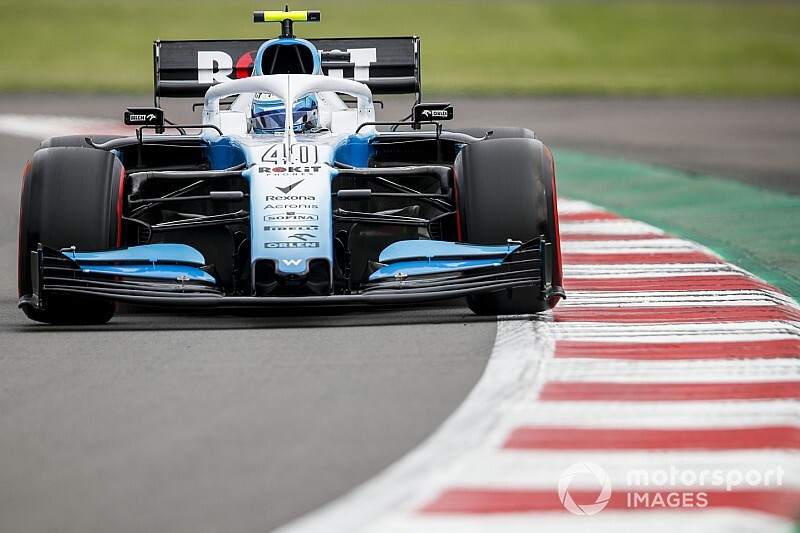 The Williams Formula1 team has confirmed that reserve driver Nicholas Latifi will graduate to a race seat in 2020, replacing Robert Kubica.

Latifi, who has completed six FP1 sessions and three days of testing this year, has long been favourite for the drive.

He had to finish in the top five of this year’s FIA F2 championship in order to guarantee himself a superlicence, and he currently lies second with just the Abu Dhabi round to go and the required licence points secure. Latifi will be joined at Williams by George Russell, who signed a multi-year deal with the Grove-based team prior to the start of the 2019 season.

"It still feels a bit surreal. I don't think it will sink in fully until I'm on the grid in Melbourne next year,” said the Canadian.

"I'm grateful for the opportunity from Williams. I've had a very enjoyable first year there – right from my first day at the factory. There is a great atmosphere throughout the team and everyone made me feel comfortable straight away. That's important when you're stepping into a new environment.

“I can't wait to take the next step forward as a full-time race driver. I don't underestimate the challenge ahead, going into F1 as a rookie, but I'm extremely motivated and determined to give it my all.

"I'll give maximum effort and do whatever I can to help push the team forward and to achieve results we can be proud of.”

Deputy team principal Claire Williams said: “All of us at Williams have been immensely impressed at what he has achieved this year in FIA Formula 2, along with his commitment to the team, and the work that he has put in behind the scenes.

“Nicholas has become an established and well-respected member of Williams, and we look forward to him stepping up into this new role, as we look to fight our way back to the midfield.”