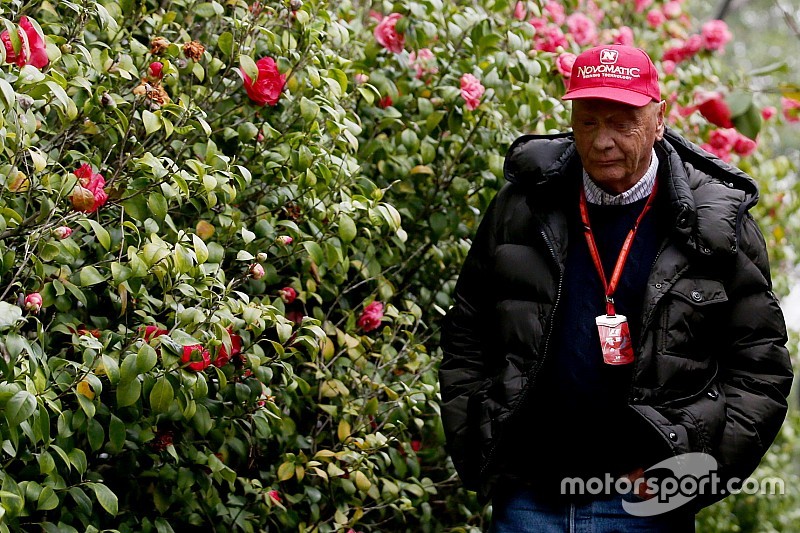 The doctors who operated on three-time F1 world champion Niki Lauda say he is making good progress in a Vienna hospital after his lung transplant on Thursday.

Lauda underwent surgery in Austria after falling ill while on holiday in Ibiza. He was flown by private jet to AKH Vienna hospital, where he remains in intensive care while he recovers.

One of the doctors who operated on him, Walter Klepetko, told Austrian broadcaster ORF: “Everything is currently going very well and we are very satisfied.”

Klepetko, who is the hospital’s head of thoracic surgery, said the usual recovery period is two to three weeks, but admitted that 69-year-old Lauda’s recovery period will be “a longer time” due to his age. The hospital performs 120 lung transplants a year.

One aspect of the Lauda’s situation that Klepetko did clarify was that his fiery accident at the Nurburgring in 1976 had no bearing on the decision to replace his lungs.

“One can absolutely assume that lung transplantation is not a late consequence of the fire accident,” he said.

He said: "Although we should enjoy the start of our summer holidays this evening, none of us at Mercedes will pretend that we feel happy - our thoughts are rather with Niki, Birgit and the Lauda family. The world knows Niki as an F1 legend with incredible power and resilience.

"For all of us at Mercedes he is our chairman, our mentor and our friend. We have missed him by our side in Hockenheim and Hungary, and can’t wait to have him back with us. The recovery he faces is not a race. But I’m sure he will soon be telling every nurse and doctor that he has had enough of hospital.

"We wish him a safe and speedy recovery – in that order – and send all our positive energy to him and his family. I miss you my friend."

Who should replace Ricciardo at Red Bull?