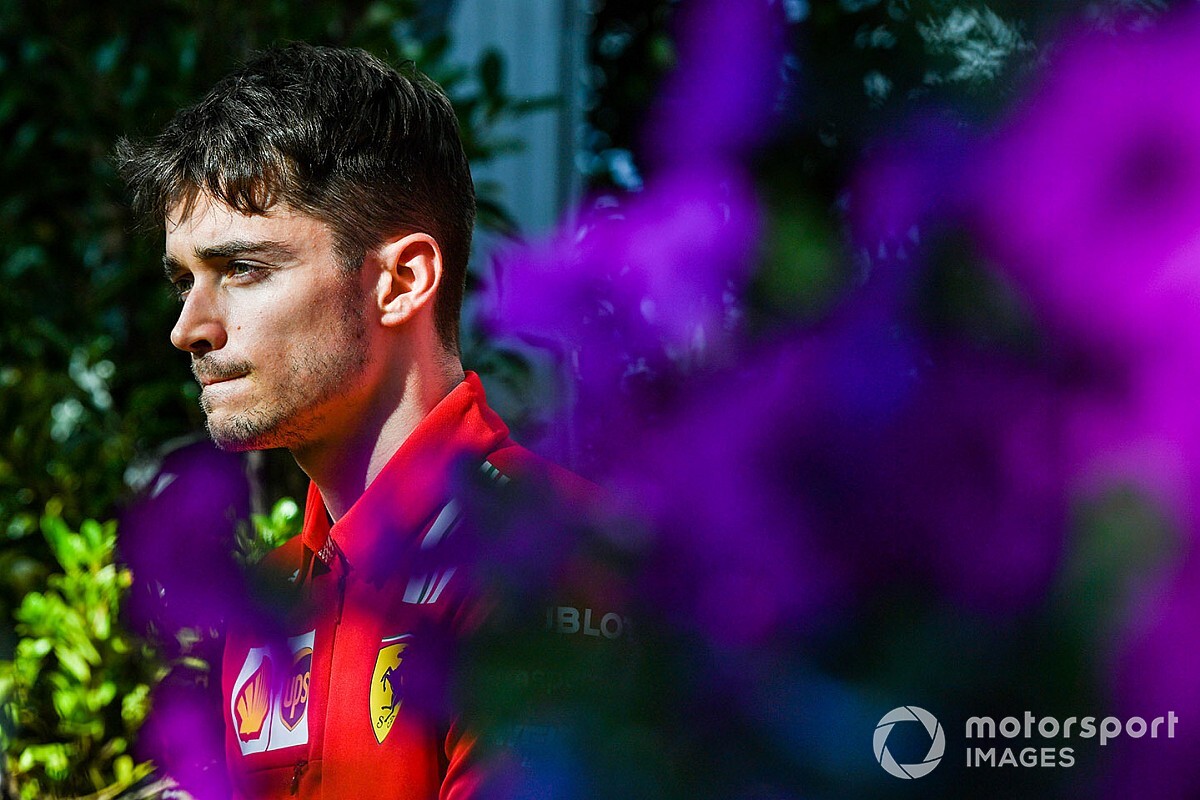 Charles Leclerc could be set for a starring role in a remake of the controversial driving short movie 'C'etait un Rendezvous', with filming set to take place this weekend.

According to reports in the French media, the roads of Monaco will be shut for several hours on Sunday morning to allow Leclerc to help film scenes from a new project being put together by legendary director Claude Lelouch.

Monaco authorities have confirmed that roads will be closed to motorised and pedestrian traffic between 6.45am and 9am on the morning when the Monaco GP was supposed to take place.

Lelouch shot to fame in 1976 when he released a short movie that captured a high-speed drive across Paris.

The nine-minute blast across the French capital was done in a single take without special effects, using a camera that was strapped to the front of Lelouch's own Mercedes 450 SEL.

Beginning in Porte Dauphine, and featuring some close calls as the car tops 145mph at times through the city streets, the film ends with the driver meeting his girlfriend at the famous Sacre Coeur basilica.

It is suggested the new movie will be called 'Le Grand Rendez-vous'.

C'etait un Rendezvous shot to infamy, with Parisian authorities not impressed with what had happened. A request to shut the streets of Paris for filming had been refused, but Lelouch went ahead anyway early one Sunday morning.

Amid furore at the release of the film, the police later briefly arrested Lelouch and confiscated his driving licence but it was swiftly handed back to him.

The film only existed in pirate copy format for many years before a DVD of it was released in 2003.

There continues to be a host of conspiracies surrounding what really happened with filming, especially because the movie never reveals the car used and is dubbed with the sound of a Ferrari 275 GTB.

While Lelouch has always insisted it was him driving, there have been suggestions that it was an F1 driver, with Jacques Laffite having been linked with the project.