Charles Leclerc says his sights are set on winning two Formula 1 grands prix next year during his first season with Ferrari. 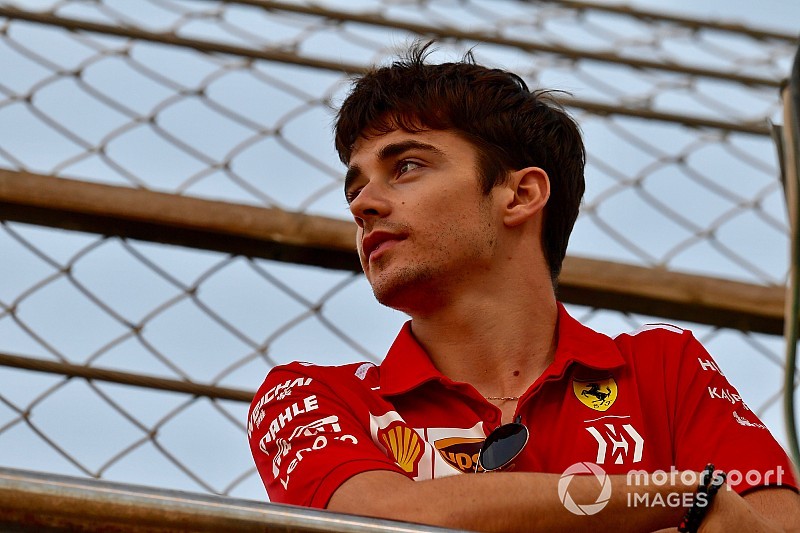 After an impressive rookie campaign for Sauber, Ferrari saw enough promise from the Monegasque to be convinced it should take him over Kimi Raikkonen for 2019.

Although Leclerc will face increased pressure and scrutiny as he goes up against Sebastian Vettel, he insists he is not worried about it and instead has set clear targets for the campaign ahead.

Speaking at Autosprint’s Caschi d'Oro (golden helmet) ceremony on Italy on Thursday night, Leclerc said: “Pressure? No, I do not feel it. Rather I feel the support and I must say that I am happy. My goal is obviously to do my best and respect the team’s expectations.

"I will have at my side a driver like Sebastian Vettel who will be an important help for me to grow and learn. He is a wonderful person, as well as a great driver, and I got to know him when I worked at the Maranello simulator and he thanked me for the work I did.

"Going back to my goals. It is clear that racing for Ferrari I would like to win a couple of grands prix: such as Monaco, my home race, and Monza. But I cannot imagine what it will be like to race in Italy as a Ferrari driver!”

Leclerc had driven a Ferrari prior to being announced, but his first test since being confirmed was in the post-season tyre test at Abu Dhabi.

Reflecting on that run he said: “How did I find it? Unbelievable. The car is fabulous to drive. It was a great honour as well as a great emotion.

“Obviously we are talking about a test, it does not make much sense to talk about performance in absolute terms, but the feeling was immediately exceptional.” 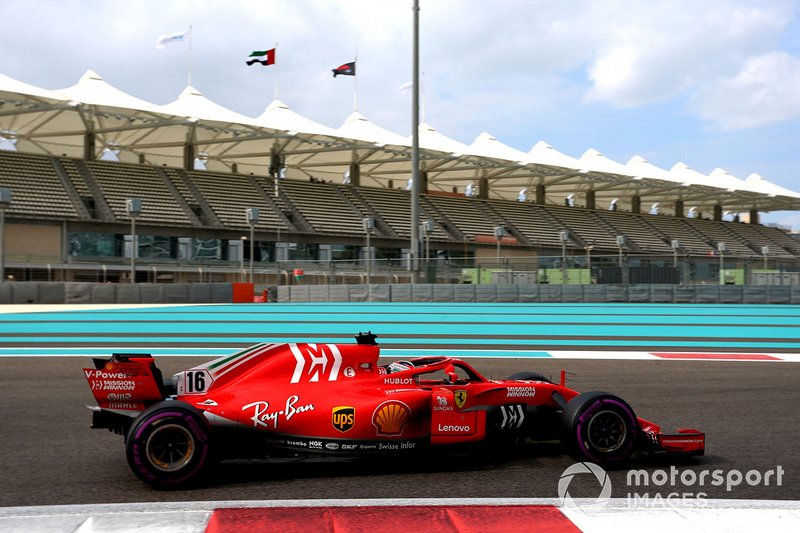