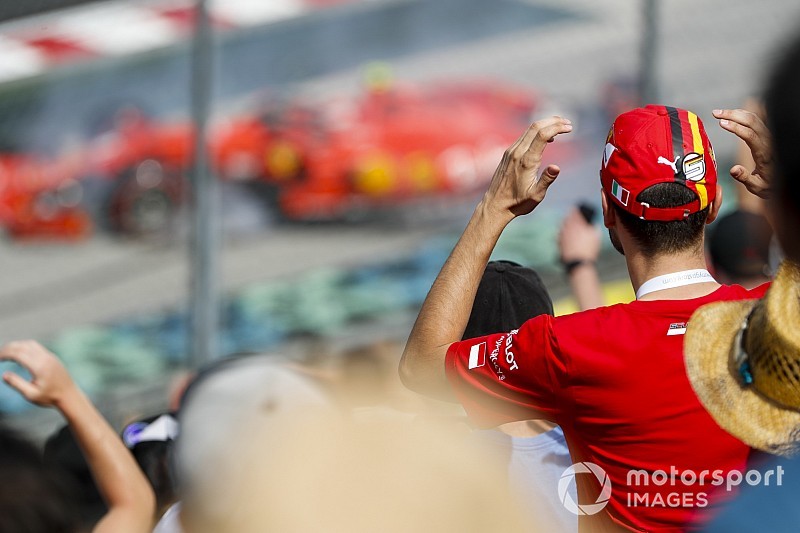 Ferrari Formula 1 driver Charles Leclerc has described his Hungarian Grand Prix qualifying crash as “unnecessary” and “not forgivable”, and admitted he was lucky it didn’t ruin his session.

Running behind teammate Sebastian Vettel on the road in the opening qualifying segment, Leclerc spun off at the final corner while chasing an improved laptime, hitting the outside barriers at speed with the rear end of his SF90.

He brought the damaged car back into the pits – and, having progressed into Q2 on the strength of his earlier laptime, was able to rejoin the track in the second segment after repairs.

Speaking to media afterwards, Leclerc took full responsibility for the accident, describing it as “quite a big mistake” and “stupid” - especially in the aftermath of his German Grand Prix crash.

“The mistake in Q1 is just unnecessary,” he said. “That's two errors in two grands prix, the first one is forgivable, this one definitely not.

“So, I need to look into these things and for them to not happen again. I've been very lucky to finish the session.”

However, Leclerc felt that he’d made amends with his performance in the final qualifying segment, as he outpaced teammate Vettel to claim fourth on the grid.

“I think the lap in Q3, with accidents or no accidents, I'd struggle to find any more time in this lap, I was very happy with the lap,” Leclerc said.

“Obviously I took a bit more caution in the last sector after my mistake but, yeah, overall [it] was a good lap, so I don't think it [the crash] has affected the end result.”

Leclerc said Red Bull and Mercedes had proven “way too quick” for the corner speed-limited SF90 in Hungary, and Vettel offered a similar view.

“Today I think we more or less got the maximum. I'm not entirely happy, I had a bit maybe in hand, but not enough to really tackle the top three,” Vettel said.

“We need to be realistic - we are lacking pace in the corners, not in the straights, that's why sector one is pretty good but then I think we struggle to keep the tyres alive and we struggle for grip in the last couple of corners, that's where we lose most.

“Tricky session for us but in a way a confirmation of the picture that we've been drawing the last couple of weeks and months. Our car is very good down the straights, but not the best in the corners.” 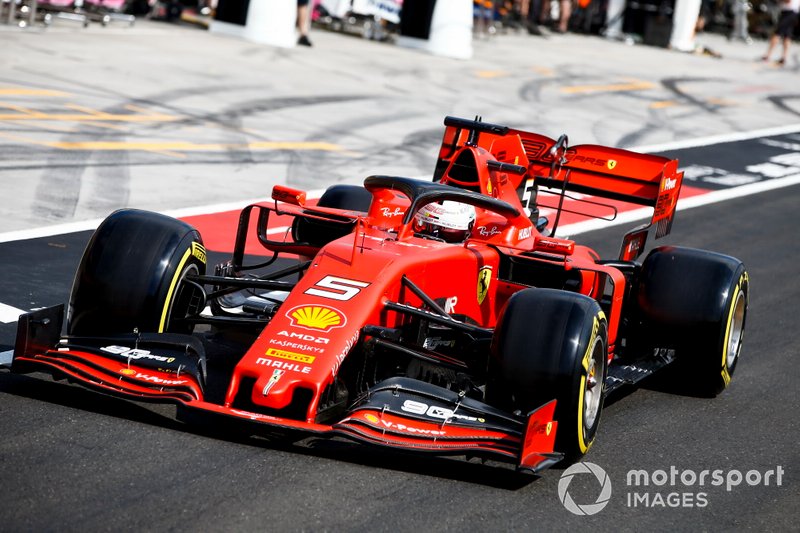 Russell says run to 16th felt like a "pole lap"