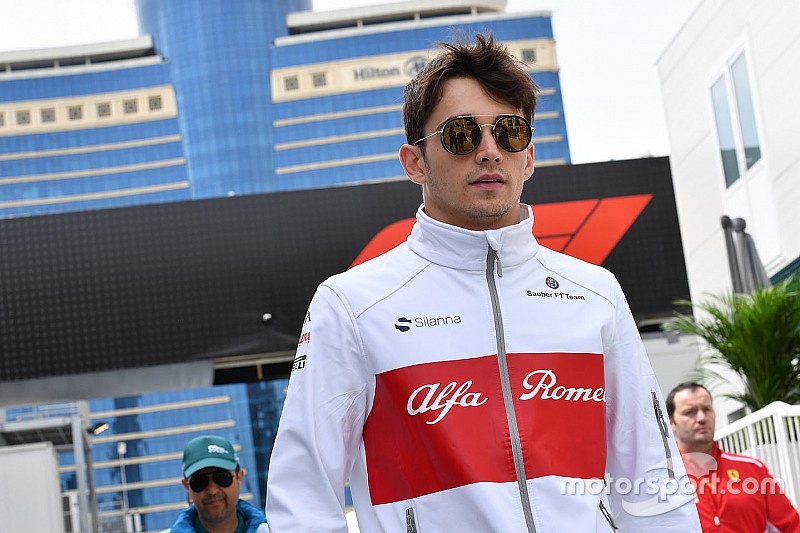 Charles Leclerc has admitted that he found Formula 1 "intimidating" at first as he got used to dealing with more people than he had been used to before.

Although the Monegasque driver impressed enough during his rookie campaign for Sauber to earn a seat at Ferrari for 2019, he has confessed to finding the step up to F1 tough to begin with.

“At the beginning it’s first of all quite intimidating to speak to so many people,” he explained.

”Everything you are going to say is going to be analyzed, not only by your engineer, but by so many people. So obviously it’s quite, not scary, but intimidating as I said. But then you get used to it.

“And also the type of feedback you give, you can be a lot more precise with everything you say because there are a lot more people in the background.

“In Formula 2, you really try to focus on the main points because obviously there’s only one or two persons maximum that are helping you to get the car better. It’s a different approach [in F1] and it takes a bit of time to get used to it, yes.”

Leclerc also says that one of the big adjustment he had to get used to at first was the length of F1 races.

“I remember finding the first races extremely long in Formula 1 compared to Formula 2,” he said. “So this is something also that you need to get used to.

Despite the early surprises Leclerc says he has ended the year much wiser about the qualities needed to be successful in F1.

“Most of all it comes from just getting used to this paddock, to the things that we need to do around driving that I didn’t expect at the beginning of the year,” he said. “All these things are small details but it makes quite a big difference.

“And also just the way you work with so many people. I’ve learned to work with quite a lot more people. Before you are used to speaking only to your engineer and that’s it.

"So yeah, all of these things have changed me quite a bit.” 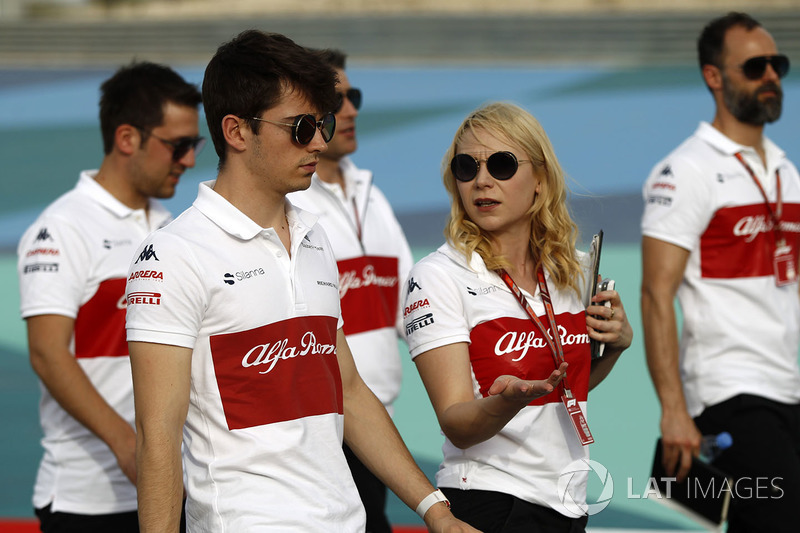