Leclerc: Racing on reverse layouts would be "very, very cool" 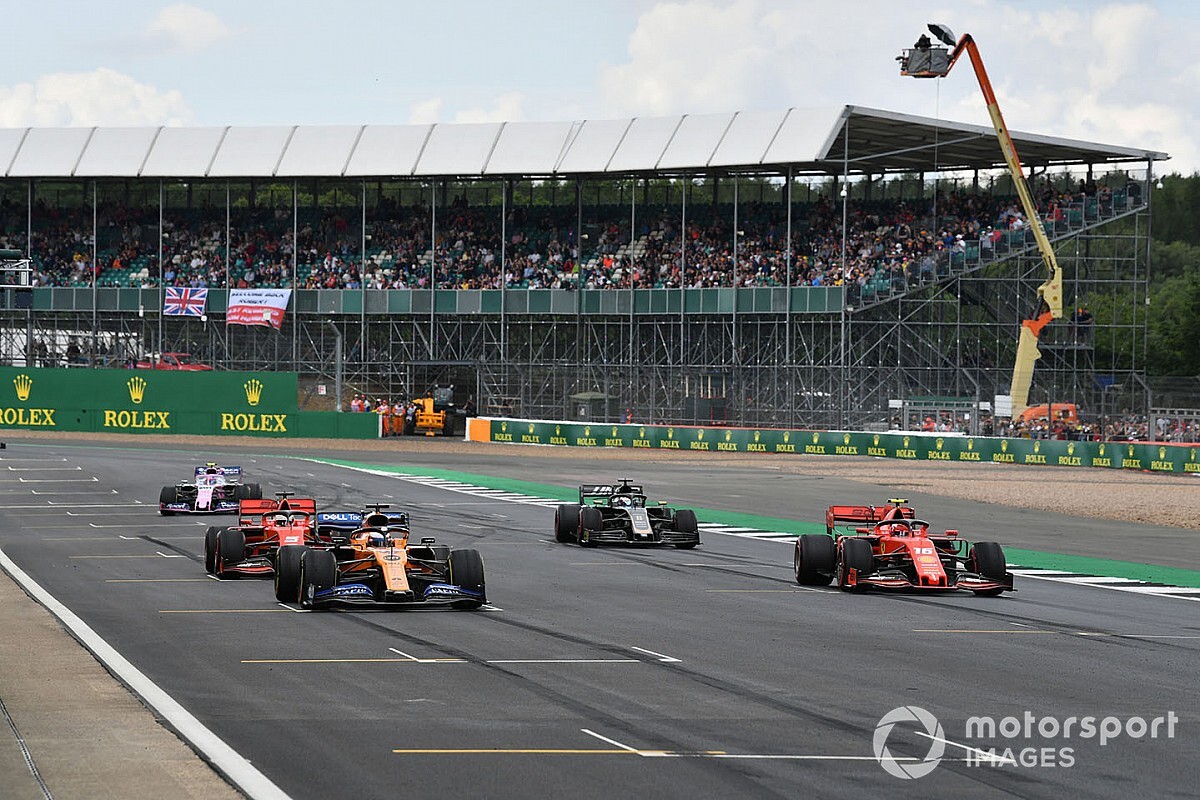 Charles Leclerc thinks it would be "very, very cool" for Formula 1 if some races were held on reverse track layouts this season.

With F1 potentially being forced to run multiple events at the same venue in 2020 in a bid to bolster the number of races because of the coronavirus pandemic, one idea that has been suggested is trying to vary the layouts used.

While doing that at tracks with multiple configurations – such as Silverstone or Paul Ricard – is quite easy, other venues do not have that option.

The concept of running tracks in reverse has been talked about recently, and it is something that Ferrari driver Leclerc thinks would work well.

Speaking about the fairness of F1 running multiple races at the same venue which could favour one car over another, Leclerc said: “I think you can always argue the fairness.

“But at the end, we mostly need to look at the situation and try to make the most out of the situation, and if this will make us race twice on the same track [that is okay].

“I think we should look also at this possibility to try and have the most races possible. I think I've seen something about doing races the other way around. That will be very, very cool. And that will be good.

“I think we'll all rediscover the track and it will probably be very different car wise, so yeah, this could be an interesting idea.”

While revising tracks will require safety checks because tracks are only homologated to run in one direction, Leclerc says that the concept behind the idea is valid.

“I think we will definitely have to relearn the track completely from scratch,” he said. “I've done this in karting too, to do one track one way and then do it the other way. And from my experience, yeah, you're just rediscovering another track.

“It will make things exciting because the drivers with experience maybe will have a bit less knowledge about this track, and everyone will start on a more par level.

“But yeah, it will not change the things significantly. I'm pretty sure Lewis [Hamilton] will still be the favourite.

“I think it will be very exciting to do a track like Silverstone the other way around: to arrive so quick in Becketts.”