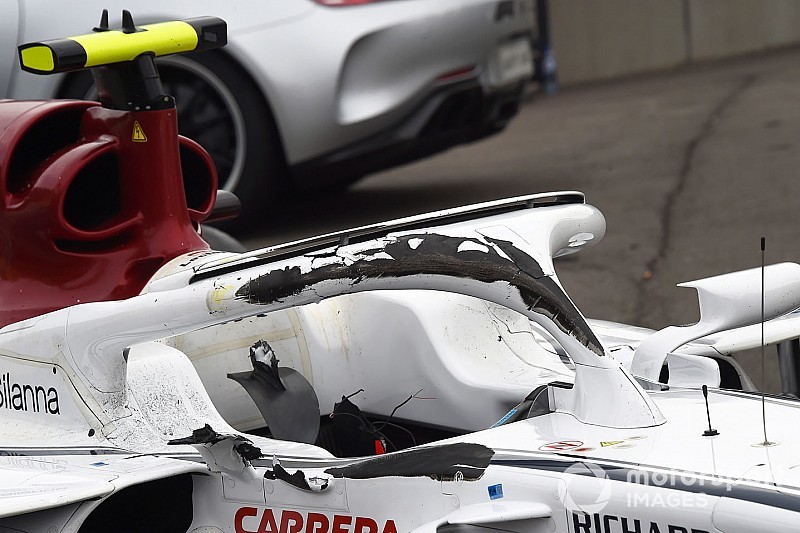 Charles Leclerc's Belgian GP crash with Fernando Alonso ended some of the debate surrounding the halo. The FIA's findings proves it was right to implement it, and dissenting voices have been made irrelevant.

The revelation that Charles Leclerc's visor would have been hit by Fernando Alonso's front-wing endplate in their Belgian Grand Prix crash without the halo's intervention has provided proof of why the FIA was right to push against critics and implement the cockpit protection system.

Although the results of the investigation into the Spa crash cannot rule definitively on what injuries Leclerc may have suffered from such a visor strike, the fact we are left speculating over how bad it could have been speaks volumes about the current safety climate.

Vandoorne: No one noticed my strongest races