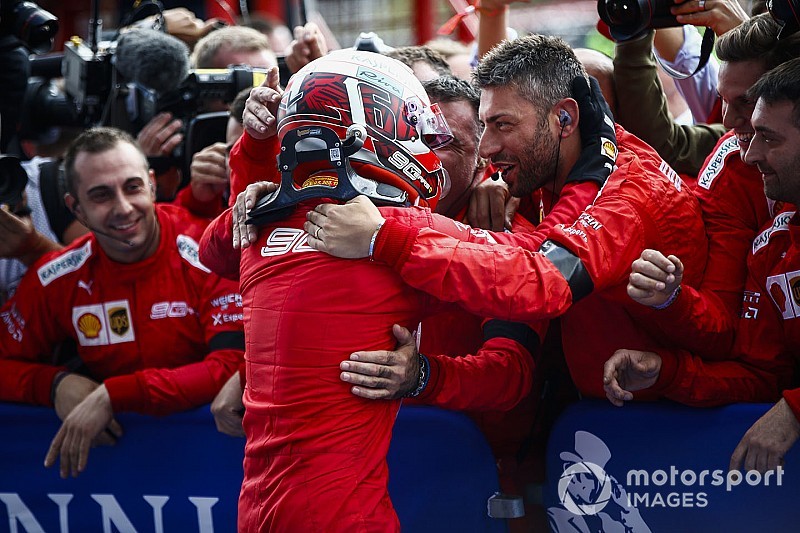 Charles Leclerc believes he is ready to fight for the Formula 1 title but “shouldn’t be in the seat” at Ferrari if he did not feel that way.

Leclerc claimed his first F1 victory in last weekend’s Belgian Grand Prix and was praised by Mercedes’ five-time world champion Lewis Hamilton after the race for his performances against Sebastian Vettel at Ferrari.

Victory moved Leclerc to just 12 points behind Vettel in the championship, although the Ferrari drivers are only fourth and fifth after a difficult season for the team.

Leclerc has established himself well inside the team up against four-time world champion Vettel, though, claiming Ferrari’s first win of the season, matching Vettel for podiums and claiming three poles to the German’s one.

“I think I’ve been in better form in qualifying since six races [ago],” said Leclerc. “I’ve changed my approach a little bit.

“In the race, it’s been a bit of a different story. I’ve been struggling a little bit in the two previous races but I’ve changed and it seems to pay off [at Spa] so that’s great.

“If I feel like I’m ready to be challenging for world titles, at the end I have the car and team for it.

“We obviously need to work because we are struggling a bit compared to Mercedes but on my side, yes, I’ve got a lot to learn, that’s for sure, but I feel ready.

“You always need to feel ready, once you are in that position, otherwise I shouldn’t be in the seat that I am in today.”

Leclerc joined Ferrari for 2019 after just one season in F1 racing for its customer team Sauber.

The 21-year-old is likely to receive a raucous reception at this weekend’s Italian Grand Prix after ending the team’s 2019 win drought.

“Last year, coming to Monza was one of the best experiences in my life,” said Leclerc. “The support I had even though I was not a Ferrari driver was unbelievable so I can’t imagine now.

“I just won my first race in F1, so I’m pretty sure the welcome will be great.

“It was last year but probably even more now: firstly driving for Ferrari and secondly because I just had my first win in F1. I’m really looking forward to arriving in Italy.” 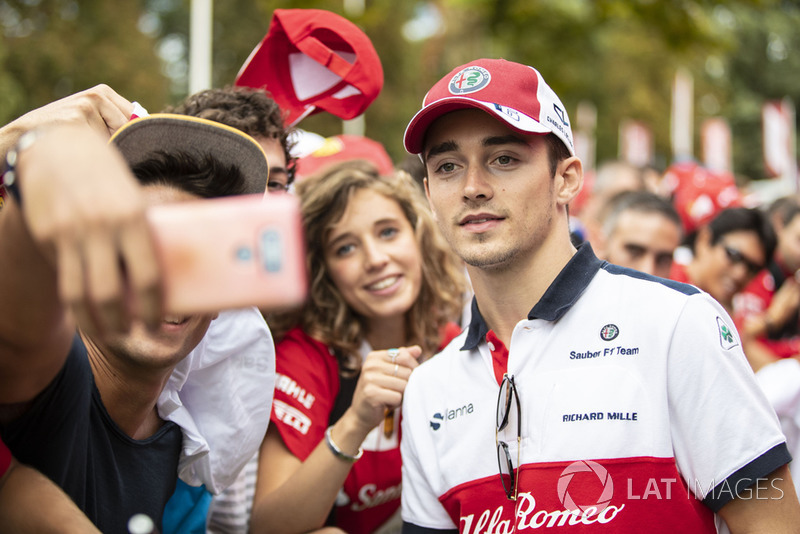