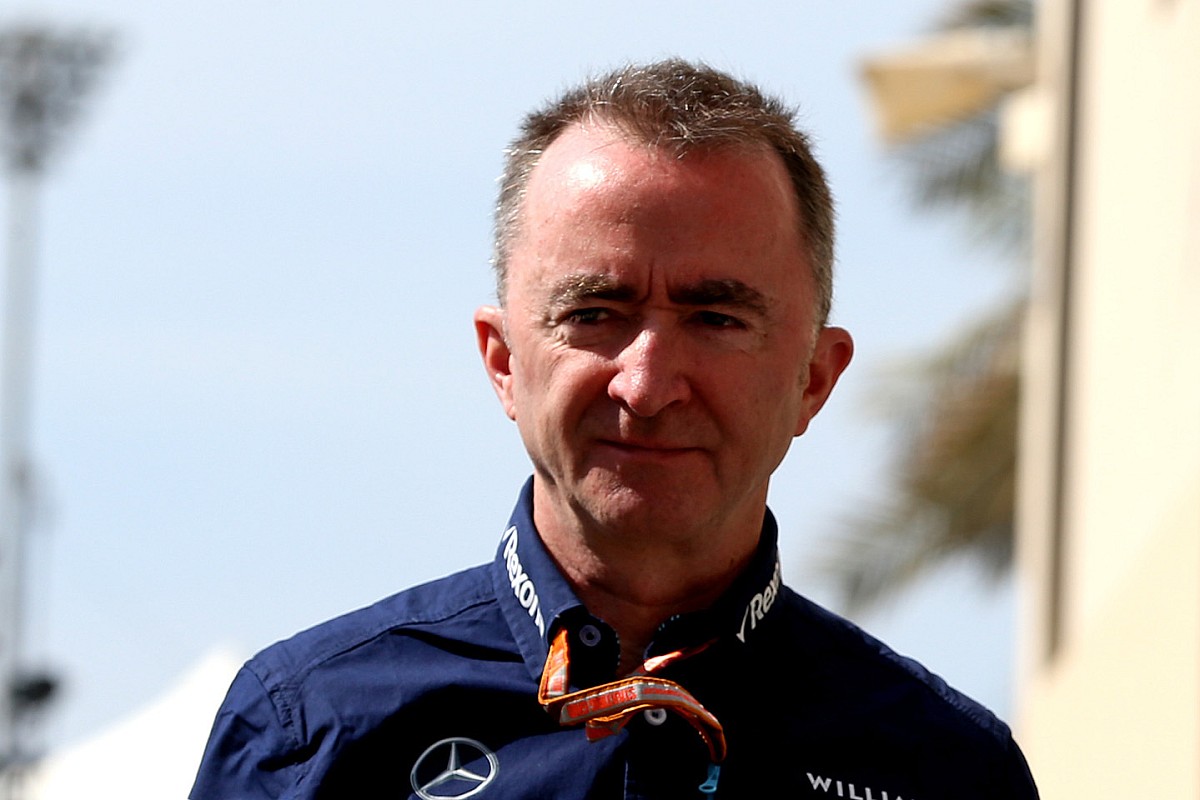 Williams chief technical officer Paddy Lowe says he has no concerns for his position following speculation the Formula 1 team's 2019 car delays may threaten his future.

The FW42 did not run until the third day of pre-season testing at Barcelona, which prompted suggestions ex-Mercedes man Lowe may not remain in his role.

Lowe joined Williams in early 2017 following a leading role at the title-winning Mercedes squad, but Williams slumped to last in the constructors' championship in 2018 with an extremely problematic.

Answering to Motorsport.com if he had concerns about his position when he realised the 2019 car would fail to make the start of testing, Lowe said: "No. I haven't paid attention to those sort of subjects in the media.

"I'm working very hard, there's an awful lot to do. We're working well as a team and at all levels in the company. I haven't got any concerns on that side."

Lowe was a high-profile signing for Williams but the famous team's slump in 2018 revealed major problems with its design process, and triggered an assessment of the culture inside the team as well.

Founder Frank Williams remains team principal, with his daughter Claire operating as deputy and Lowe steering a technical department that has been reshuffled following some significant departures last year.

Asked if the senior structure would be reviewed as part of Williams's analysis of what went wrong with the 2019 car build, Lowe said it would be wrong to "conclude anything so simple as to blame a person in what is an incredibly complicated set of circumstances and requirements".

"What I've observed over many years in Formula 1 is there's quite often the habit of changing the people when things don't work," said Lowe.

"What I've also observed is stronger teams are the ones who do exactly not that.

"Every difficulty, problem in a team is an opportunity to learn. Not only not to repeat it, but to be even stronger next time.

"What you shouldn't do is get rid of people because you've thrown away that experience and that knowledge."

Claire Williams said earlier this week that the delay in the build of the FW42 was not the fault of external suppliers, or a lack of funding.

Lowe said he did not know the exact reason for the setback and that it will "take a lot of investigation and analysis".

"There won't be a single answer," he said. "It won't be a matter of saying 'it is that, the thing that went wrong', and so on.

"In general, the thing that has caught us out is the sheer quantity and complexity of parts that you have to produce to make an F1 car these days.

"These cars are the most complicated in the history of F1.

"We didn't have all the parts we needed to run a car on day one, and I am sure that [evolution in complexity] was a strong factor, that we have got that estimation wrong around that."

Formula One Group made a bigger loss in 2018