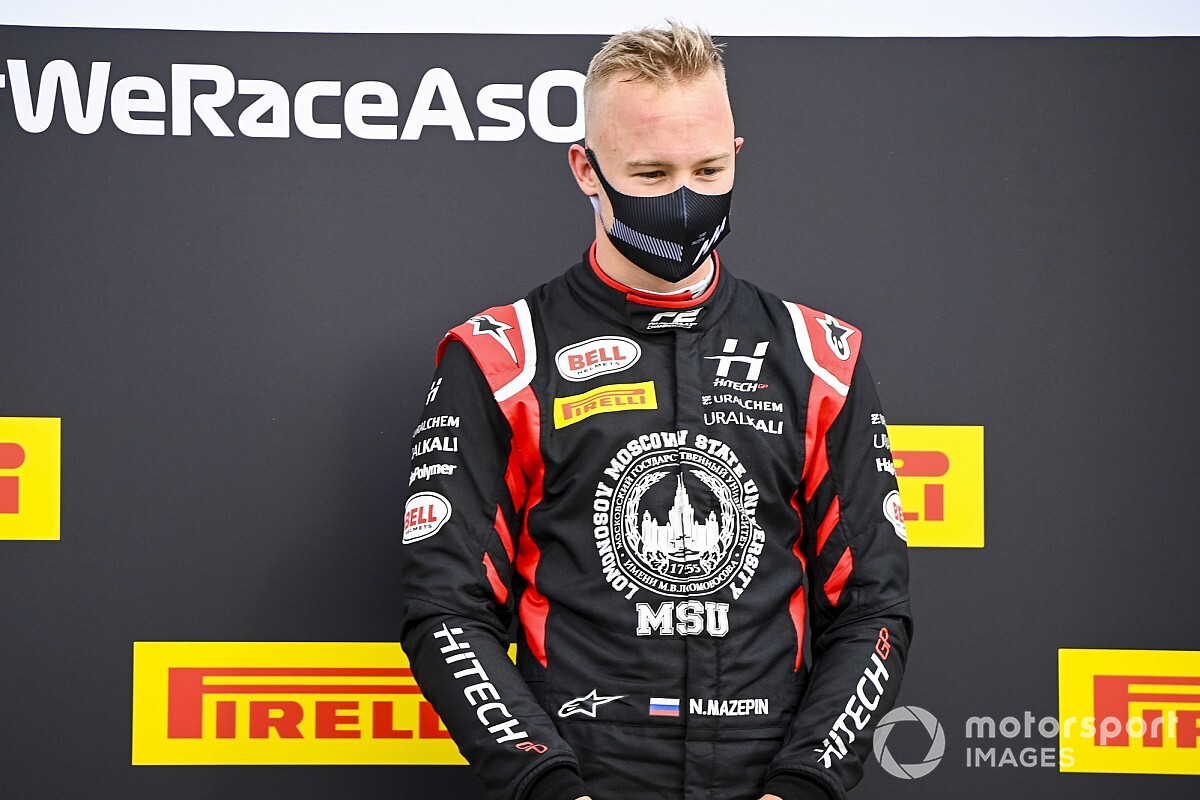 The Haas Formula 1 team has confirmed that current Formula 2 racer Nikita Mazepin will be one of its race drivers in 2021.

The Russian driver is expected to be partnered by Mick Schumacher, with a separate announcement to follow as soon as this week.

Mazepin currently lies third in the F2 standings with just this weekend’s finale on Bahrain’s outer circuit to come, having won feature races at Silverstone and Mugello. He will be the fourth Russian driver to race in F1 after Vitaly Petrov, Daniil Kvyat and Sergey Sirotkin.

The 21-year-old has already undergone extensive preparation for his step up to the top level, having first tested for Force India at Silverstone as long ago as 2016. He also logged mileage with the team in 2017 and 2018, and since 2019 he has had an association with Mercedes.

While he has completed only one public test day in a current car with the Brackley outfit – at Barcelona in May last year – Mazepin has been running extensively in two-year-old models at various circuits around the world, including most recently Bahrain and Abu Dhabi. He has received coaching and assistance from the marque's reserve driver Stoffel Vandoorne.

“Nikita has underlined his credentials in F2 this year with a brace of victories and a handful of podiums in what’s been a strong sophomore season for him,” said team boss Gunther Steiner.

“He’s developed into a mature racer moving up through the junior ranks – notably most recently in the GP3 Series, where he finished runner-up in 2018, and obviously in F2 over the past two seasons.

“I’m excited to see what Nikita can achieve in F1 and we look forward to giving him the opportunity to compete at the highest level of world motorsport. With a record-setting 23 race schedule set for the 2021 FIA F1 World Championship, he’s going to get plenty of track action to learn all the nuances of grand prix racing.”

Mazepin himself added: “Becoming a F1 driver is a lifelong dream come true for me. I really appreciate the trust being put in me by Gene Haas, Gunther Steiner, and the whole of the team. They’re giving a young driver an opportunity and I thank them for that.

"I’m looking forward to starting our relationship together, both on and off the track, and I’m naturally keen to continue to demonstrate my abilities after a strong F2 season.

“The team will be looking to me for feedback and inputs in order to refine its package for 2021 and beyond. I will take that responsibility on and can’t wait to get started.”

The switch from veterans Romain Grosjean and Kevin Magnussen to two rookies represents a significant change of direction for Haas, and inevitably reflects the necessity to take drivers who come with commercial support.