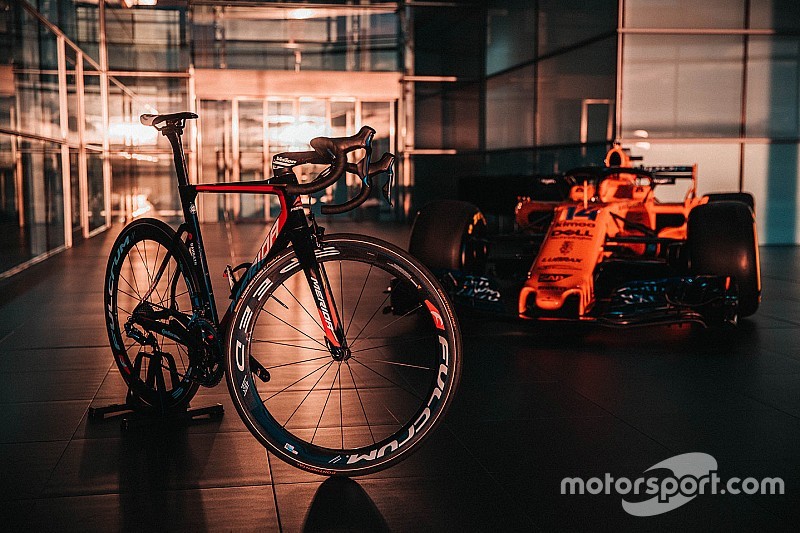 McLaren is to take its Formula 1 know-how in to the professional cycling, after announcing a joint venture with the UCI World Tour team Bahrain Merida on Wednesday.

Through its McLaren Applied Technologies (MAT) company, the McLaren Group will become a 50 percent partner in the outfit and wants to turn it into a winner on the world stage.

MAT has previously collaborated with Californian bicycle manufacturer Specialized, as well helping Team GB ahead of the 2012 London Olympics. But the Bahrain Merida tie-up is a much more longer term involvement that will utilise much of the knowledge McLaren has gained from F1.

John Allert, chief marketing officer of McLaren, said: “Racing, technology and human performance are at the heart of everything we do at McLaren. Cycling is something we have been involved with in the past and have been looking at entering for some time.

“It is a completely natural fit for our skills and our ambitions and a perfect partnership with Team Bahrain Merida who have the right vision and approach for the future.

"We will be working tirelessly in the months ahead as we know the world of professional cycling is home to some of the best athletes and competitive teams in the world of sport.”

HH Shaikh Nasser Bin Hamad Al Khalifa, who owns the Bahrain team, added: “Our partnership with McLaren is one that gives me great national pride and excitement for the future of Bahrain cycling. We want to be the best in the world and an example to others of how to compete in this most challenging of elite sports.

“The partnership with McLaren will provide invaluable expertise and experience of getting the best out of machines and athletes and will help to accelerate our team’s journey to the pinnacle of professional cycling.”

The McLaren announcement comes just hours after Team Sky, the most successful World Tour team in recent years, announced that 2019 will be its final year competing. 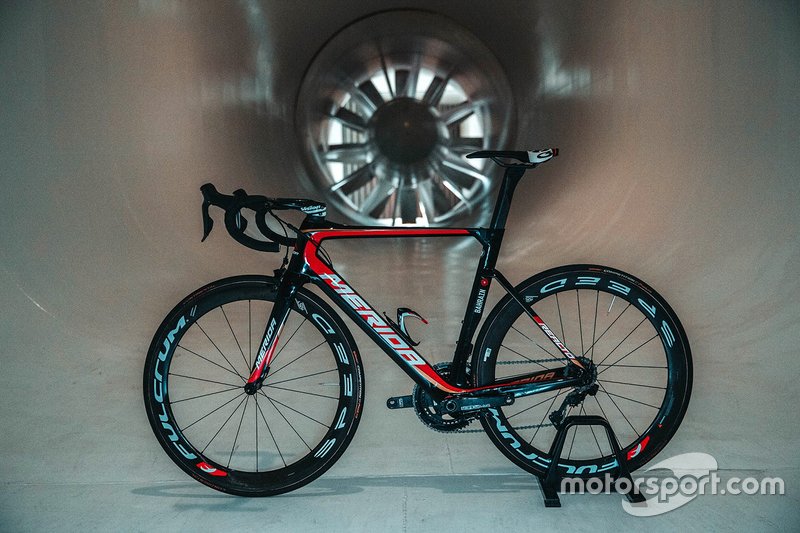