McLaren insists there was no risk of not racing in 2021 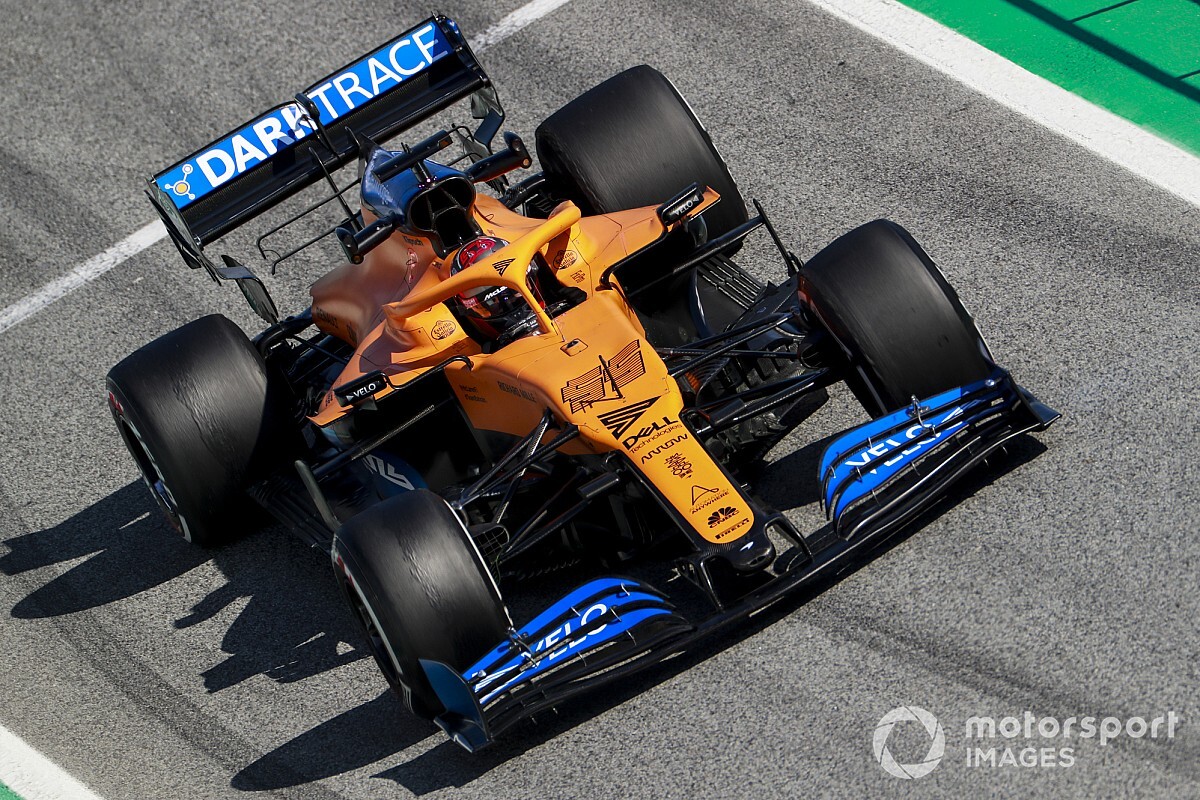 McLaren insists that there was never a risk of the team being unable to continue in Formula 1 next year, despite the financial difficulties it has faced over recent weeks.

With the McLaren Group's income having been hit hard by a stop in road car sales and a lack of racing action, it went to court recently in a bid to push through a refinancing plan that involved the release of securities – including properties and its heritage car collection.

In court documents, the company expressed a sense of urgency to its request as it needed to find £280 million by July 17 to prevent the risk of "a cash flow crisis and a value destructive insolvency."

In the end, McLaren has helped overcome its issues by securing a £150 million loan from the National Bank of Bahrain, which will help give it some stability ahead of racing returning and car production resuming.

Despite the court action prompting fears about the scale of the troubles McLaren was facing, team principal Andreas Seidl said on Tuesday that the team's future was never in doubt.

"With obviously me and Zak [Brown, CEO] having equal knowledge of what was actually going on, we were not at risk of not being able to continue," said Seidl in a video conference call with selected media.

"So there was never a doubt of McLaren not being on the grid next year."

He added: "I am in permanent exchange with Zak, who always kept me up to date with what's happening on the financial side. In the end, it was about finding the best option in terms of funding to get through this crisis now, and to make sure we are in the best position after this crisis. It was just a matter of time when this was happening."

Seidl said the sign off of the Bahrain bank loan was therefore hugely welcome for the team, in allowing it to finally focus on its core activity.

"I think it's an extra boost, an extra motivation for all of us here in the team now," he said. "We can fully focus again on what we like to do most and what we do best: which is focusing on developing a good race car, producing a good race car and racing it."

When asked by Motorsport.com if the financial problems had impacted the team's short term prospects, perhaps by not allowing it to spend on updates, Seidl was clear that there was no problem there.

"The financial challenges that we were in, and also with the measures we put in place quite early onwards with the pay cuts, with the sending [of staff] on furlough, which was in parallel with the shutdown, to be honest it didn't really affect us for this year or next year," he explained.

"So we are on course with the plan we have set out over winter. We will be planning to bring updates regularly from Austria onwards on the car and, at the same time, we are flat out working on getting next year's car ready with, let's say, the biggest topic obviously being the integration with the Mercedes power unit."

The impact of the coronavirus crisis has had a longer term impact on McLaren's plans to get back to the front of F1, though, with major infrastructure construction projects like a new windtunnel and simulator having been put on hold.

Seidl said he was now pushing hard to get work on them resumed as quickly as possible, but said that uncertainty over the 2020 calendar meant the team could not commit on its budget plans yet.

"At the beginning of this crisis, we simply had to put on hold as well all the infrastructure projects we were working on," he said. "And even now, with not knowing exactly how the income will look like during this year, we are still cautious there.

"We simply have to wait until we have the green light there again. As you can imagine, I'm pushing hard to get these different infrastructure measures in place again as quickly as possible.

"We all know that this will be key on our journey back to the front in F1 as well, because we simply have a deficit there compared to the top teams."

How Mercedes can address the lack of minority representation

Why the Mercedes CLRs kept taking off at Le Mans 1999