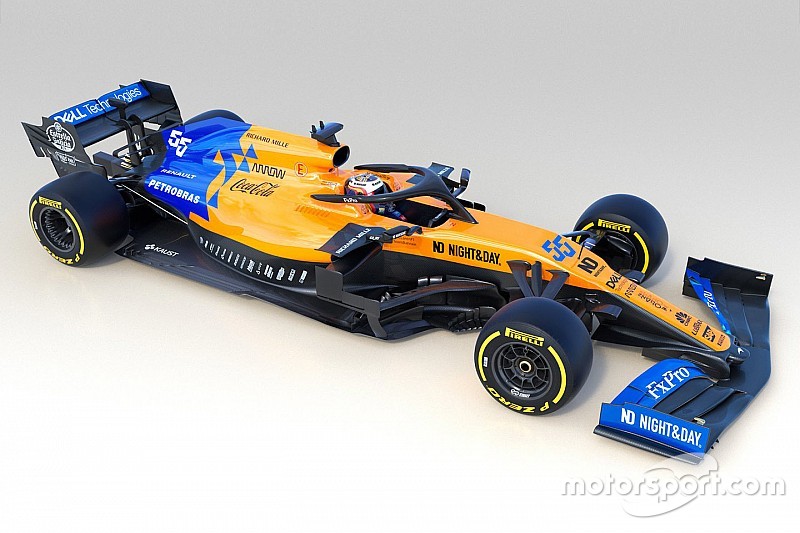 McLaren has given the livery of its Formula 1 car a 'summer haircut' for the Belgian Grand Prix, with the team also running some new sponsor logos for the first time.

While most of the changes are just a tidying up of its orange, black and blue colours, the most notable difference is the rear wing becoming more black.

McLaren team principal Andreas Seidl told Motorsport.com about the changes: "We all went for a haircut in the summer break, and so did the car."

As well as tweaking the colours, McLaren is also running the logos of Belgian convenience chain Night and Day in deference to its normal British American Tobacco branding.

For races like Belgium where there are more strict tobacco advertising legislation, BAT has given over the space it has on the car to retail partners.

In Australia the team ran with 7-Eleven logos, in Canada it had Couchetard and in France it had Dufry.