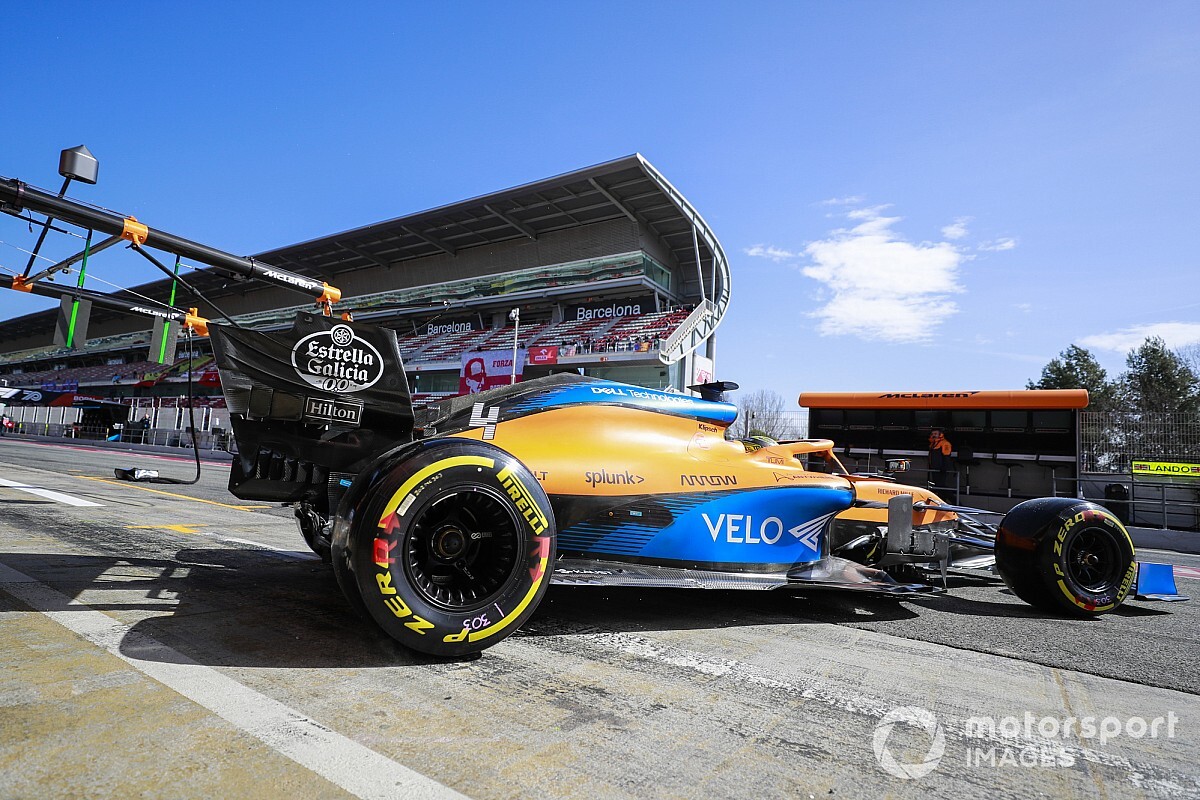 McLaren Group's revenue took a tumble in the first three months of 2020, even before the full effects of COVID-19 kicked in.

Most of the drop in income was due to reduced sales at Automotive, with sales down from 953 cars to 307.

However, there is a current order book of 993, with around 50% representing limited series models with higher margins.

McLaren Racing's revenue was down by £4.4m for a period that saw the Australian and Bahrain GPs postponed, and F1's revenue's badly hit, which in turn meant reduced payments to teams.

The team boosted its 2019 income by selling three heritage cars for £5.1m, an event that was not repeated this year. However, some of the revenue loss was offset by £4.1m of increased sponsorship.

The Applied division was £5.8m down, because "two large non-recurring projects" were completed in 2019.

Although COVID-19 was starting to have an impact by March, the Q1 figures do not include the full impact of closed dealerships and the closure of the production line, or the lack of F1 races since April.

McLaren remains bullish about the future, noting that it "has rapidly put in place cost saving measures to reduce labour cost and reduce operating leverage. Other cost rationalisation measures include reduction in marketing and events spend, motorsports and travel".

Last week it announced plans to dramatically cut staffing levels, with the racing team expected to be trimmed by 70.

The company has made no secret of its search for new funding, noting that it "is currently looking at a number of potential financing alternatives, secured and unsecured, of up to £275m equivalent to strengthen its liquidity position. An update will be provided as soon as reasonably practicable".

Race of my Life: Mansell on the 1986 British GP