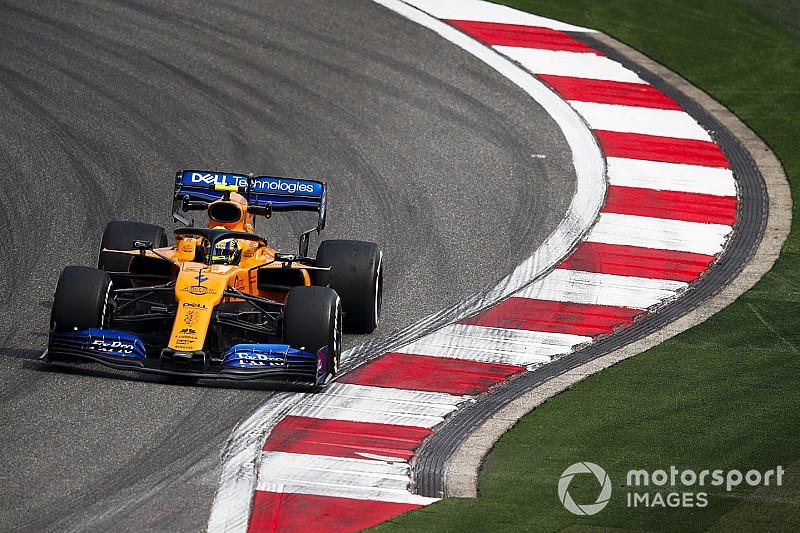 McLaren Formula 1 sporting director Gil de Ferran says his team is under no illusion about the "long road" to recovery it still faces, despite the progress it has made with its car this year.

Although the Chinese Grand Prix proved a disappointment for the team, with the long sweeping corners of Shanghai not ideal for its car, the Woking-based outfit appears to have made a solid step forward with its car this season.

In Bahrain, Carlos Sainz was challenging Red Bull’s Max Verstappen for position before a collision ruined his race.

But despite the flashes of promise and signs of progress from its 2018 difficulties, de Ferran says there is no hint of the outfit feeling it can relax just yet.

“I think this car feels like it is a bit of a step forward relatively to last year, but we are certainly under no illusions,” he explained. “We know there is a lot of work ahead of us.

"I have been saying that throughout winter testing and the first few races, and the mindset hasn’t changed: there is still a long road ahead of us.”

McLaren’s main benchmark in F1 is Renault, which has had its early season form hit by a run of reliability problems.

De Ferran is clear, however, that even if his outfit is able to come out on top against its engine partner then that is still not enough to feel satisfied.

“I think Renault has done a great job for us this year as a power unit partner, and they have definitely made a step forward and delivered us a more competitive power unit,” he said.

“But I think our objective is to keep moving up, regardless of who is ahead. Some people, I even cast my mind back to when I was a driver, like to focus on one enemy. I don’t think that way.

“We as a group can only control what we do and that is what we need to stay focused on and continue to move forward. And frankly there is no rest until we are P1 and P2.”

De Ferran also thinks the variability shown this season between qualifying and race pace for several teams has made it hard to be sure of a proper pecking order.

“I think we observed a lot of variability in the pace between race and qualifying, which is perhaps due to the new regulations, and people are still trying to figure out their cars and so on and so forth.

“We have taken everything as it comes, step by step, trying to maximise every situation. You probably heard me say we are very focused in trying to keep pushing the car forward a little bit at a time, and we don’t know what the others are doing, and we don’t know also what they are suffering with.

“Of course you try to understand that and try to have an idea but you never know for sure. In terms of our competitive ranking compared to everyone else, we know we cannot stand still, and we know we have to keep moving forward, addressing our weaknesses, and developing the car.” 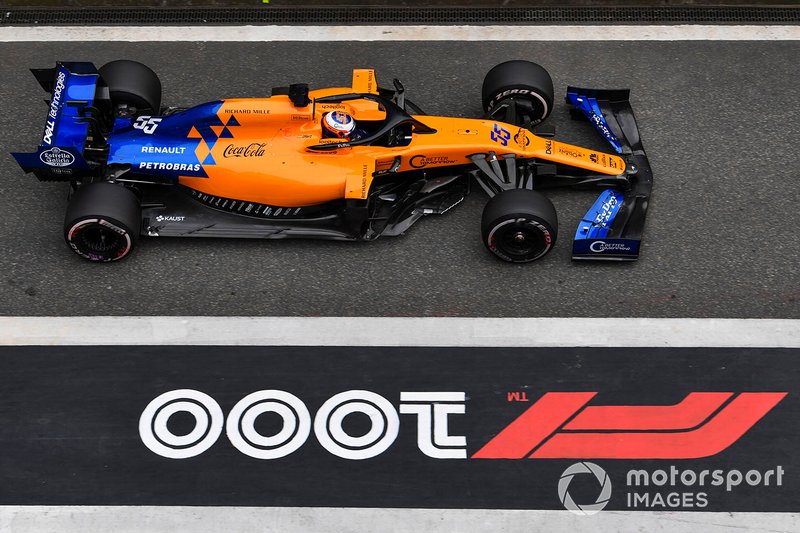