McLaren's chairman insists the team did the right thing in splitting with Honda this year, even though the "expensive" call did not produce an uplift in form.

Following three difficult years with the Japanese manufacturer, McLaren elected to make the switch to become Renault customers for 2018.

The decision is believed to have cost McLaren as much as a net $100 million - thanks to losing Honda's free engines and financial backing, plus having to pay for Renault's power units.

The move also exposed weaknesses within the McLaren organisation as the MCL33 under-delivered, and that led to a management reshuffle as well as the parting of ways of senior figures.

But despite the extra cost, and the fact that Honda's progress in 2018 was enough to convince rivals Red Bull about its engine, McLaren's chairman Sheikh Mohammed bin Essa Al Khalifa says there are no regrets about what happened.

Reflecting on his feelings about season just gone, Sheikh Mohammed, who represents the Mumtalakat investment fund of the Bahraini government that are McLaren shareholders, said: "On the one hand frustrated, on the other we are committed to this.

"The way we were heading [meant]...a change was bound to come. Tremendous respect to Honda, but the relationship wasn't working so we had a civilised discussion and we decided to part ways.

"It was an expensive decision for us but it was in the long term interest of the company. So we don't regret the decision."

With McLaren facing a difficult 2018, Sheikh Mohammed says he has taken a closer interest in the goings on at the team than he previously did.

"Yes I am more involved in the details and understanding," he said. "I'm a racer, so I enjoy the number crunching bits. Points of downforce, or suspension heave or whatever you want to call it."

Sheikh Mohammed says that he understands there is no quick fix to McLaren's problems, and has patience to see the matter through.

"But I've been here long enough to realise that shooting from the hip isn't the solution. It is a gradual step of informed decisions of how to fix things and we've tried to do that.

"Management's role is to manage the team. We are here to provide the resources and that is what I've kept pushing for: tell me what you need and we have agreed to support them.

"We will see this through. It is so frustrating because we are all racers at heart, but you just have to power through."

McLaren CEO Zak Brown says that he thinks the team is helped by Sheikh Mohammed having a close involvement in the goings on, rather than being kept at arm's length.

"I think CEOs have different styles," explained Brown. "My style is I want to be very engaged with my chairman. So don't surprise your chairman.

"They [the Bahrainis] have such a long history in the sport that I value their input and want their input and influence. So it is very much a great working relationship.

"I think there are some CEOs who think, 'I've got the ball let me just run with it', but that has not been my style. So there are a lot of areas where Sheikh Mohammed helps and I asked for him to get involved to use his influence or seek his influence." 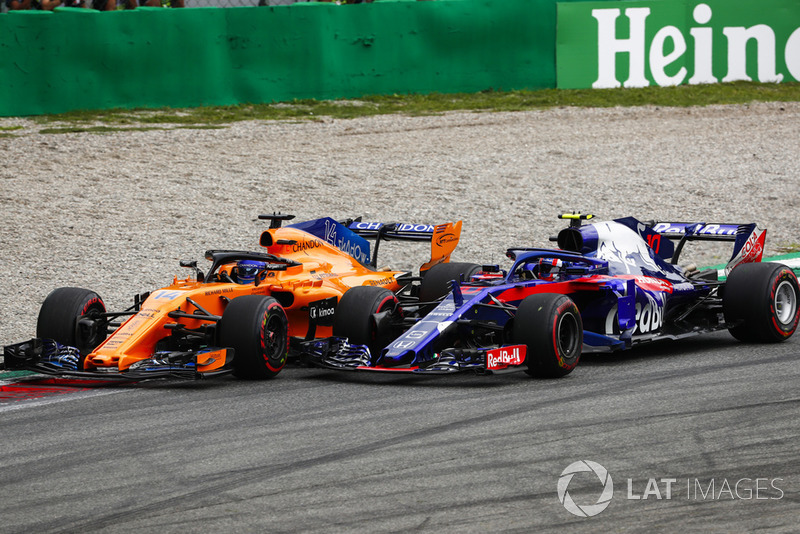