McLaren F1 boss Zak Brown admits that James Key is unlikely to take up his role of technical director within this season as he is not interested in doing a deal with Red Bull to have the Englishman released early. 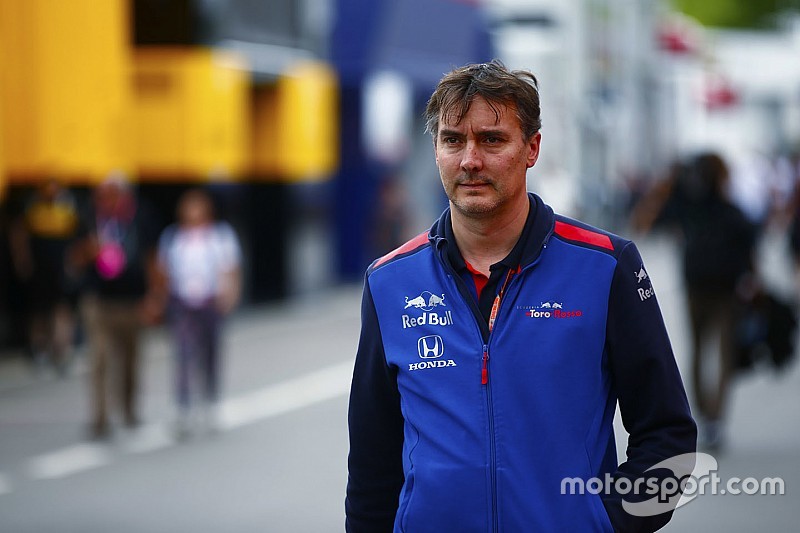 McLaren announced in July that Key would be joining the team, much to the frustration of Red Bull, who insisted that he had a contract with Toro Rosso.

The two parties had been talking about an early release for Key, but the announcement took Red Bull by surprise, and put a spanner in the works of the negotiations.

There have been suggestions that Red Bull might be willing to do a deal that would involve Lando Norris released by McLaren to drive for Toro Rosso next year, but the company's motorsport boss Helmut Marko says that it's simply a matter of money.

"We told McLaren what would solve the problem, and we didn't hear anything," Marko told Motorsport.com. "We are not in a hurry. It's financial – we don't mix things."

Brown confirmed that there were no ongoing discussions, and said he was not interested in the figure that Red Bull had suggested.

"We're in no dialogue with them," said Brown when asked by Motorsport.com. "They have named their terms. I'm not interested in the terms that they've put forward."

Brown admitted that he didn't know when Key would be free to start his new job.

"We have signed a contract with James, so he will be joining McLaren as technical director. We're still working through the timing of that. I think it's high unlikely that he will join us this season – and we don't have a specific start date yet."

Marko added that there is no need to include Norris in any deal because the Englishman will either have a McLaren race seat or be available anyway as of September 30th: "At the moment there's a clear situation. If they give him a drive by the end of September, he is fixed. If not he is free."

Brown confirmed the team is in talks with former McLaren and Ferrari man Pat Fry to return to the Woking camp.

"We are talking to a variety of people to strengthen our technical department. We've hired some people internally, that we've not really spoken about, and we'll have some other people joining the team that we'll speak about in due course."