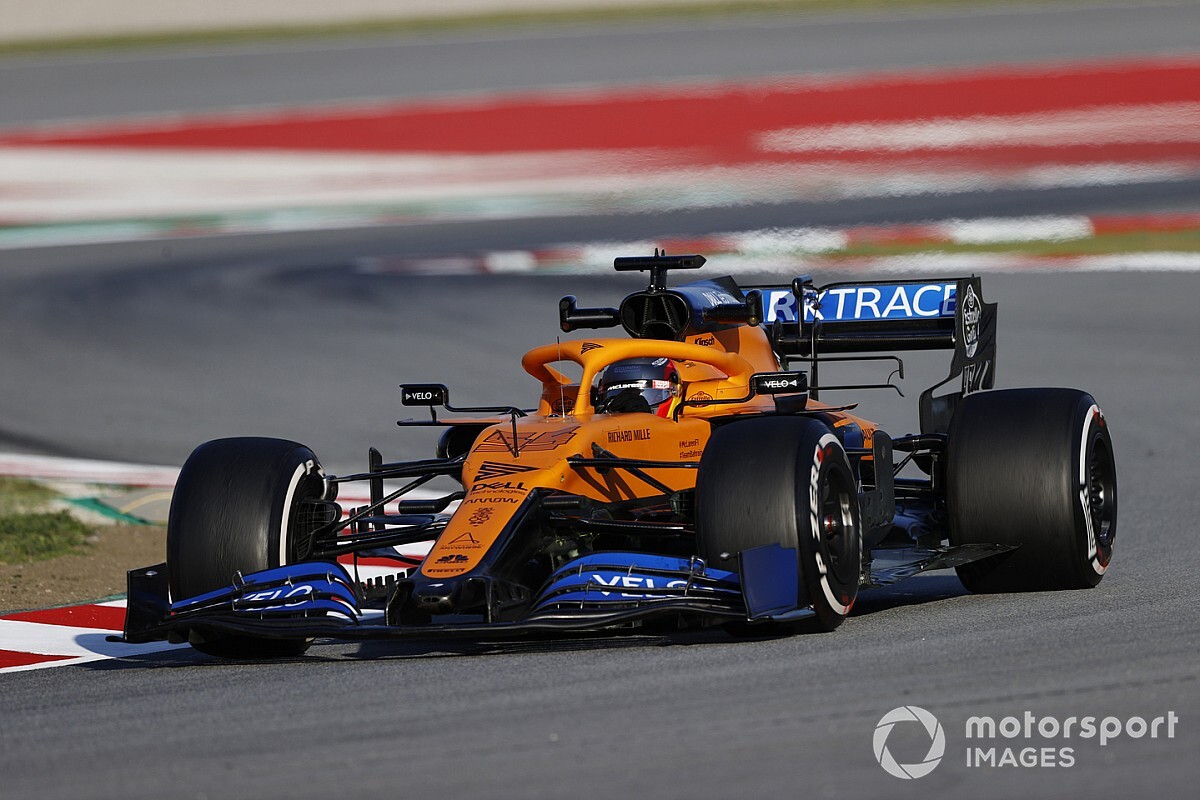 McLaren is considering selling a stake of up to 30% in its Formula 1 team as it seeks to raise extra finance with which to improve its level of competitiveness.

The main McLaren Group has been searching for extra funding in recent months having been hit hard by the Covid-19 crisis and resulting staff furlough.

However a source has confirmed that the sale plan, first revealed by Sky News, only involves shares in McLaren Racing, which also encompasses the Indy team as well as F1.

McLaren sees the introduction of the $145m budget cap in 2021 as an opportunity to be on a level playing field with the established top three.

It’s thus regarded as essential to have the funding that will allow the team be in a position to spend to the limit – especially in 2021 when the new generation of cars is being developed – and thus have the best possible chance of climbing the order.

At the moment McLaren Racing has the same shareholders as its parent, so a sale of a stake in the team would involve some form of restructuring.

Around 56% of McLaren Group is owned by Bahrain’s Mumtalakat Holding Company, 14% by Mansour Ojjeh and 10% by Michael Latifi, with the remaining 20% split between minority shareholders.

Latifi has been linked to an investment in Williams, having already agreed a loan with the Grove team, and should that happen it remains to be seen whether there will be any impact on his long term McLaren involvement.

Last month McLaren Group announced plans to cut staffing levels, with the racing team expected to be trimmed by 70.

Regarding its wider search for funding the parent company also noted that it “is currently looking at a number of potential financing alternatives, secured and unsecured, of up to £275m equivalent to strengthen its liquidity position. An update will be provided as soon as reasonably practicable.”

Steiner: F1 could have ditched reverse grids if they failed