McLaren may delay using fuel from its new technical partner Petrobras, as it weighs up which supplier to start the new Formula 1 season with. 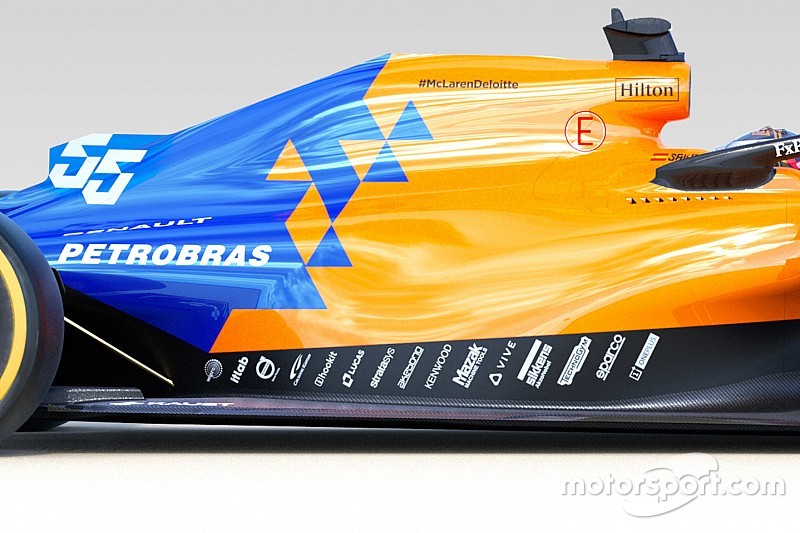 The British team announced its new technical partnership with Petrobras in February last year with the change from BP/Castrol to take effect from 2019.

At the launch of its 2019 car, McLaren CEO Zak Brown said it remained the F1 team’s “intention” to use Petrobras products this year.

McLaren is thought to have Petrobras’s lubricants to use now but has not committed to answering whether fuel will be ready in time to use for pre-season testing or when the season starts in Australia next month.

Asked by Motorsport.com to clarify when it would be possible for McLaren to use Petrobras fuel, sporting director Gil de Ferran admitted it is “difficult” to identify to a deadline.

“We are still working on the development together with Petrobras,” said de Ferran. “It would be difficult to put a timescale [on it] right now.”

Fuel and lubricant suppliers have always played an important role in engine performance but have been a key behind-the-scenes battleground in the V6 turbo-hybrid era.

Ferrari has continued its long-term partnership with Shell, while Mercedes has had a collaboration with Petronas through its run of five consecutive drivers’ and constructors’ titles.

Renault uses BP/Castrol, which McLaren also had for its final year with Honda in 2017 and its first year as a Renault customer in 2018.

Switching to exclusive use of Petrobras products represents an opportunity for McLaren to find an edge against its competitors but likewise it could find itself at a deficit if the company enters F1 competition with a below-par product.

While there is nothing tangible to prevent McLaren from starting the year with BP/Castrol products and switching when Petrobras was completely ready, logistically it would be a tricky change to make.

De Ferran said: “When we make our plans we take all those difficulties into account to make sure we can execute them properly.”

Petrobras was previously involved in F1 with Williams, which had targeted a different fuel supplier as a means of making gains against the works Mercedes team.

Brown said: “We have a great relationship with Petrobras, we are developing fuels with them as we speak.

“It is a very technical relationship. If you look at different fuel and lubes companies in F1, they use it as an R&D development to ultimately build their brand.

“We are in Brazil often with them. I’m very confident that we are delivering a lot of good value to them and anticipate the relationship to go from strength to strength.”