Seidl pushed for new McLaren wind tunnel "from day one"

McLaren Formula 1 team principal Andreas Seidl targeted the development of a new wind tunnel "from day one" of his new role. 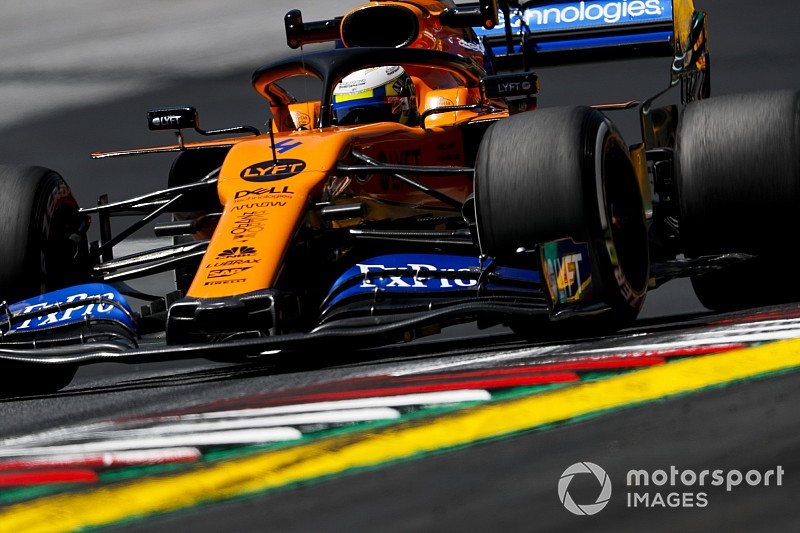 Ex-Porsche LMP1 head Seidl joined McLaren at the start of May and the team's commitment to building a new windtunnel was announced less than two months later.

McLaren currently uses Toyota's facility in Cologne and its own existing tunnel will be removed to make way for the new development, which will take around two years to build.

Seidl told Motorsport.com: "My mission from Zak [Brown, McLaren F1 CEO] and the owners is to work out as quickly as possible where I see weaknesses in the team.

"One immediate topic was the wind tunnel. That is an absolute must if you have the goal of joining the top. You need a modern wind tunnel."

McLaren's previous leadership encountered a correlation problem with its 2018 car design, what it was seeing in the wind tunnel, and finally the performance on track.

However, it has made a significant development step with its 2019 challenger.

Seidl said there are "several topics" that need to be improved within McLaren in terms of infrastructure but stressed the significance of the new windtunnel – which will be used by other areas of the McLaren business – as the reason he made it a high priority.

Asked if it was the first major measure on his watch, Seidl said: "That was an issue I tackled from day one. I'm of course very happy that the owners of the team agree with this view and approved it. Because it's a great sign, internally, towards the team.

"It's a confirmation that the owners of the team are serious about getting back to the top. And it's also a clear message to the outside world.

"That's important, for example when it comes to hiring additional people. The destination of our journey has to be clear."

Ferrari not expecting Silverstone to suit its car