McLaren has lured one of Williams’ long-time sponsors, after signing a multi-year technical partnership with Unilever from the start of the 2020 F1 season. 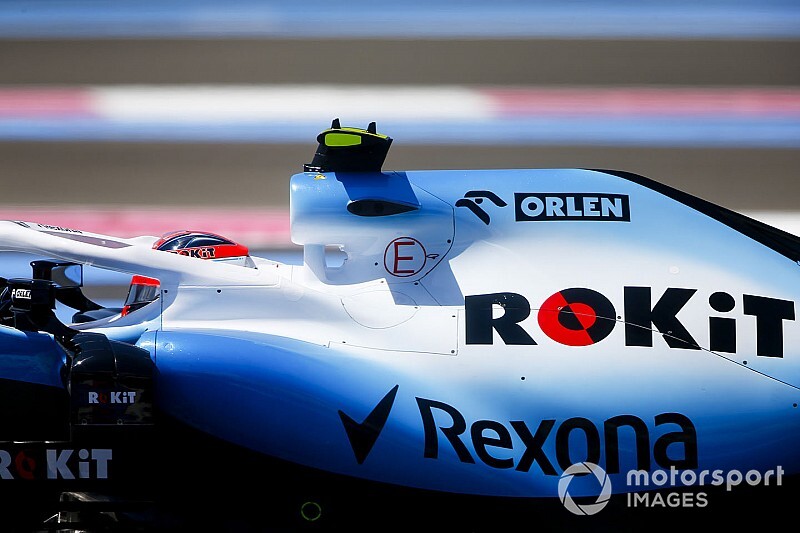 Unilever had been with Williams since 2015, and had used its Formula 1 involvement with the Grove-based outfit to promote its Rexona brand.

But with the Williams contract coming to an end, the consumer brand has elected to move to McLaren, which is coming off the back of an encouraging 2019 campaign.

The deal between McLaren and Unilever will result in the two companies working together on projects that includes areas such as material science, sensor technology and the creation of an Engineering Academy.

McLaren CEO Zak Brown has been close to Unilever for many years, with his former JMI company having helped broker the previous Unilever deal with Williams and an earlier one with Lotus.

Dave Penrith, chief engineer at Unilever said: “This is a very exciting partnership for both Unilever and McLaren. Together we will use our combined efforts to solve both current and future challenges with some of the best engineering minds in the world, and also develop the next level of talent within our companies.”

The Unilever company has around 400 brands, including Dove, Knorr, Rexona, Hellmann’s, Wall’s, Magnum and Axe.

In a Tweet, Williams said it wished Unilever well after their long-standing partnership.

Earlier this week, Williams announced an extended partnership with Canadian food manufacturer Sofina Foods, the company that was founded by driver Nicholas Latifi’s father Michael, for the 2020 season.

The company’s logo will appear on the rear wing of the Williams F1 car as well as team wear and driver overalls.

Williams has also announced a new deal with Italian coffee company Lavazza, which has been a long-time backer of Latifi.