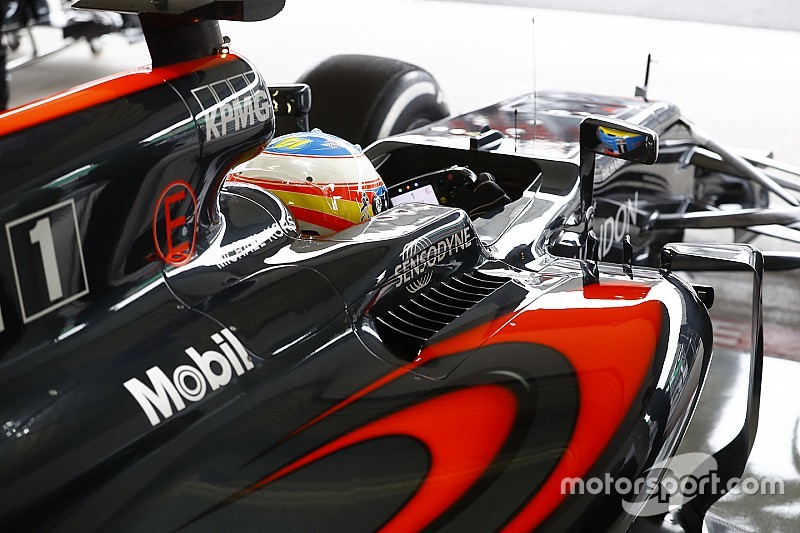 McLaren Applied Technologies has won the tender to supply engine pressure and temperature sensors for Formula 1 engines from 2018 to 2020.

As part of an effort to cut costs, the FIA opened up an invitation to tender last July for a series of standard sensors.

After evaluating the interested parties, McLaren's technology arm was chosen as the winning bid.

It is the first time such sensors will be sourced from a single supplier, and comes against the backdrop of McLaren Applied Technologies also having supplied the Electronic Control Unit (ECU) used by all teams since 2008.

"From the ECU technology in every Formula 1 car to the engineers supporting teams at the track, McLaren Applied Technologies continues to be at the heart of motorsport.

"Our mission is to provide an unrivalled service, ensuring the world's premier race teams and series can continue to grow and delight fans around the world."

Alonso: Aero, not engine, the "big question mark" for McLaren