Mercedes aims to be carbon neutral by end of 2020 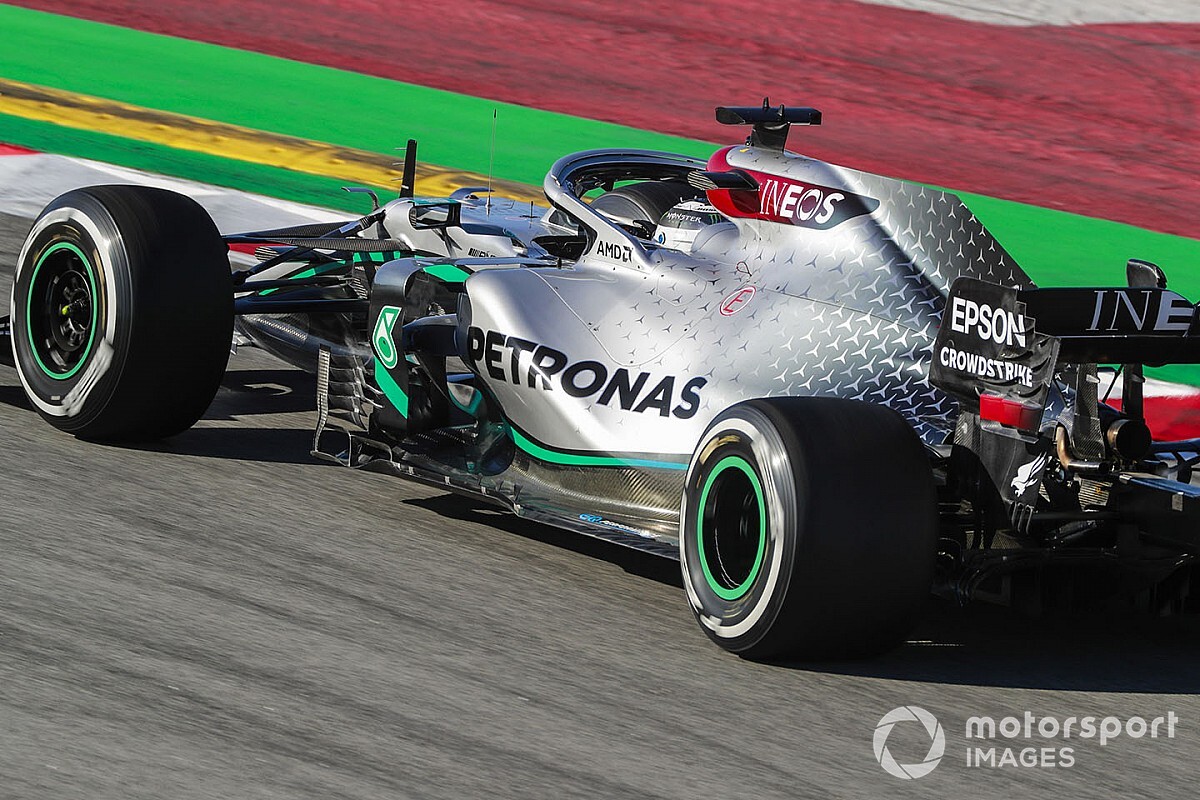 Mercedes says that its Formula 1 operation will have a net-zero carbon footprint before the end of the 2020 season.

The Stuttgart manufacturer has announced details of a sustainable business plan for its motorsport activities, which follows on from a wider initiative launched last November by the F1 organisation.

But while the latter's aim is for the sport as a whole to be carbon neutral by 2030, Mercedes says it can achieve that target with its F1 team and the HPP engine division within this year.

It has already taken steps such as using renewable energy sources for its facilities in Brackley and Brixworth. The former has already made the switch, while the latter will complete the move later this year.

"We have taken the challenge on in trying to be net carbon zero in 2020," said team principal Toto Wolff.

"By this summer, we will be receiving all our energy from renewable sources, which is something that we are very proud of.

"[There are] little deep gains that you can around not using plastics, and trying to optimize our carbon footprint generally by using different generators, and fuelling them in a different way.

"We will be net carbon zero as a team by the end of 2020. And that is something that we are very proud of, and shows that it's going in the right direction."

Lewis Hamilton hopes that his team's push to become carbon neutral by the end of 2020 will be a catalyst for others in the sport to follow suit.

Hamilton has long been keen to promote sustainability, and has adjusted his lifestyle with new travel arrangements and a plant-only diet.

"I think naturally there can be criticism from the outside, but from my part, I feel my strength is that I'm able to help change it from within," said the World Champion.

"So being very close within the organization trying to push for these changes, which I've been very vocal about for quite some time.

"I think about like the future of my nieces and nephew, and what kind of world they're going to grow up in. And I'm trying to really use my platform and my voice really just trying to raise awareness and shift the mindset of these industries in a positive direction."

Asked about the future of F1 he said: "I'm very fortunate that I get to work very, very closely with Toto and the team. And Mercedes, it's great to see the communication is constantly improving within our organisation.

"Now Toto is talking about this year being carbon neutral. and being the leaders in our industry, I think that's really, really key and important.

"Because I think in us making a change and taking action, I think the others will react and do the same thing. So we're starting that, I'd like to think we've kind of been the catalyst in that movement."

Hamilton also made an intriguing reference to a possible electric future for F1.

"We've gone from a V8, [and] we now use a third less fuel than before. The developments that are coming in the future are going to be really, really interesting. If F1 will be 'FE1' at some stage? Probably not in my racing career. But beyond, for sure, I think it's got a really bright future."

F1 won't have a race unless all teams can compete