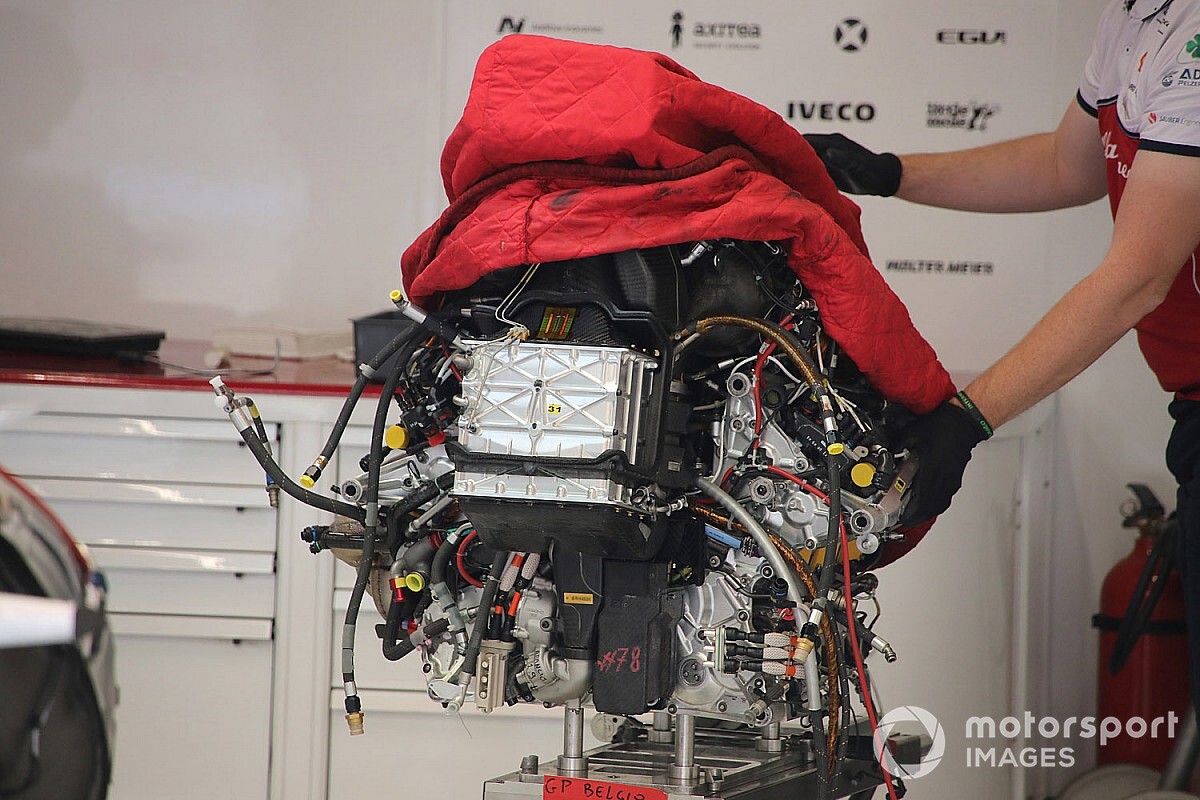 Toto Wolff says Mercedes did not back off from the saga surrounding the FIA’s private settlement with Ferrari regarding the legality of Scuderia's 2019 Formula 1 engine, and is continuing to “monitor the situation”.

The FIA announced in February it had reached a private settlement with Ferrari after investigating Ferrari’s power unit after a number of questions were raised by rivals concerning its legality, despite falling short of a formal protest.

Seven teams were considering legal action over the matter, but Mercedes was understood to have stepped back from the group ahead of the planned season-opener in Australia.

Speaking on Friday in Austria ahead of this weekend’s race, Wolff said that Mercedes had not backed away from the matter, and was continuing to monitor the situation as it unfolded.

“We didn’t back off,” Wolff said. “We decided in Melbourne that for the start of the season, this additional controversy, plus corona, starting to get really bad in Italy, it was not the opportune moment.

“The position that we are in is that we are monitoring the situation. We are not happy about last year. It has stretched all of us to a point to be competitive against Ferrari, where it was difficult to cope.

“Let’s wait and see how the season starts and get going, and we will then re-assess for ourselves and probably with the other guys where it stands.”

Red Bull team principal Christian Horner was more vocal in his criticism of the case, calling on Ferrari to agree to release the details of the settlement.

“It does sit uncomfortably that there is an agreement that has been entered into about the legality and conformity of a car,” Horner said.

“That immediately draws you to think what is in that agreement, what does it comprise of. In our mind, a car is either legal or illegal.

“The questions have been raised with the FIA. The FIA have said they would be happy to disclose that document, but of course they need the clearance from the other signatories.

“It does nothing but promote suspicion when there are private agreements about legality and conformity, so the healthiest thing would be to get it on the table so everybody sees what it comprised of.

McLaren Racing CEO Zak Brown said that while he hoped for greater transparency on the matter, he did not think Ferrari would change its position anytime soon.

“It would be good to understand what happened, what they found, what the solution is,” Brown said.

“It was last year, so hopefully we won’t see on the data that we maybe saw last year. I think at some point you do close last year out, and as long as you feel it has been addressed.

“In today’s transparent world, I think it would be good to understand what was the case.

“But it doesn’t seem like that is going to come forward from them anytime soon.”