Mercedes to pay highest ever F1 entry fee in 2020

Mercedes' success in its record-breaking 2019 Formula 1 season means it must pay its highest-ever FIA entry fee for next year, despite scoring fewer points than in 2016. 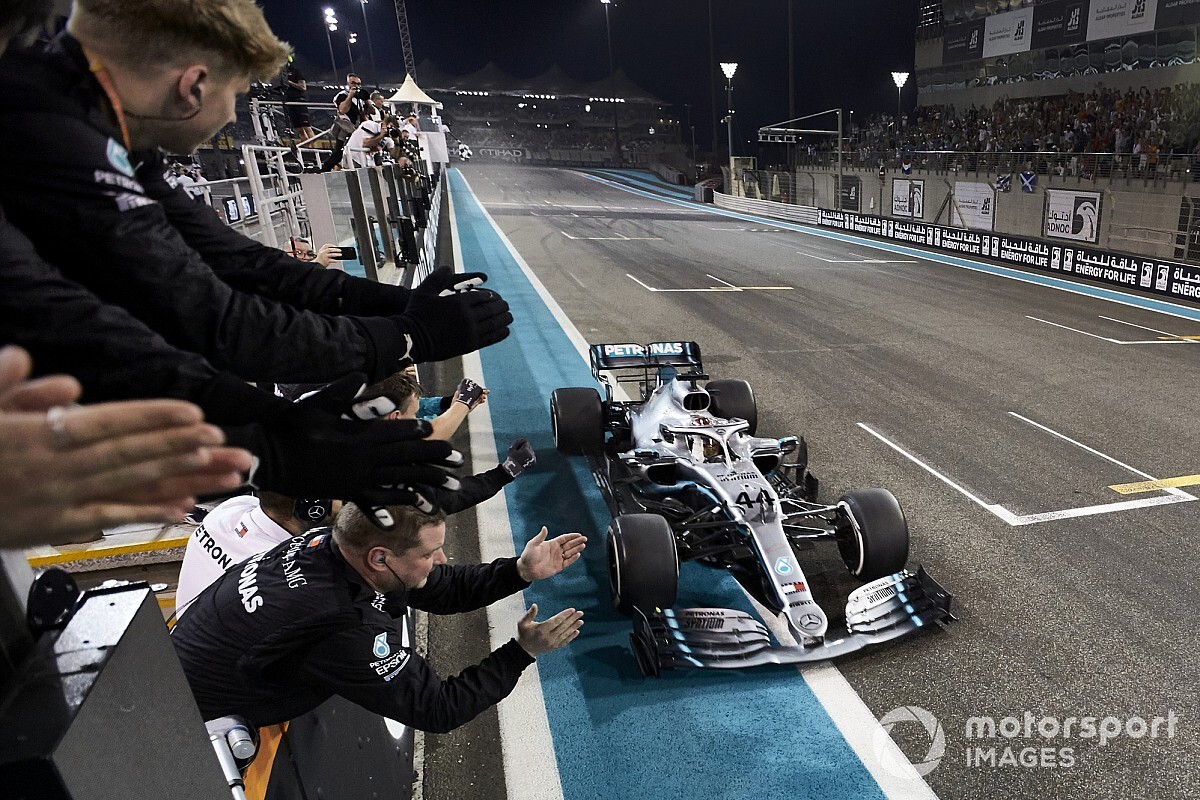 The FIA mandates a basic fee for all teams to enter the F1 world championship plus extra for each point gained in the previous season, with the constructors' world champion hit with a slightly higher rate per-point.

Mercedes became the first team in F1 history to score six consecutive title doubles by clinching the drivers' and constructors' championships this year. It scored 739 points throughout the season, better than all its title-winning tallies since 2014 except its 765-point haul in 2016.

However, the FIA has slightly increased the points-based fee in the past two years based on the US Consumer Price Index, which means Mercedes must pay more than ever for its F1 entry for 2020, despite scoring fewer points than three years ago.

It means Mercedes' total entry fee comes to $5,490,812, more than $2million more than the next highest entry fee.

Second-placed finisher in the constructors' championship Ferrari must pay $2.8m for the 504 points it scored this year, taking its total fee to $3.3m.

If Mercedes paid the same per-point rate as its rivals, its entry fee would be more than $800,000 cheaper.

At the other end of the table, the Williams team's poor season means it has comfortably the smallest points-based fee: $5,563 for the point Robert Kubica scored in the German Grand Prix.