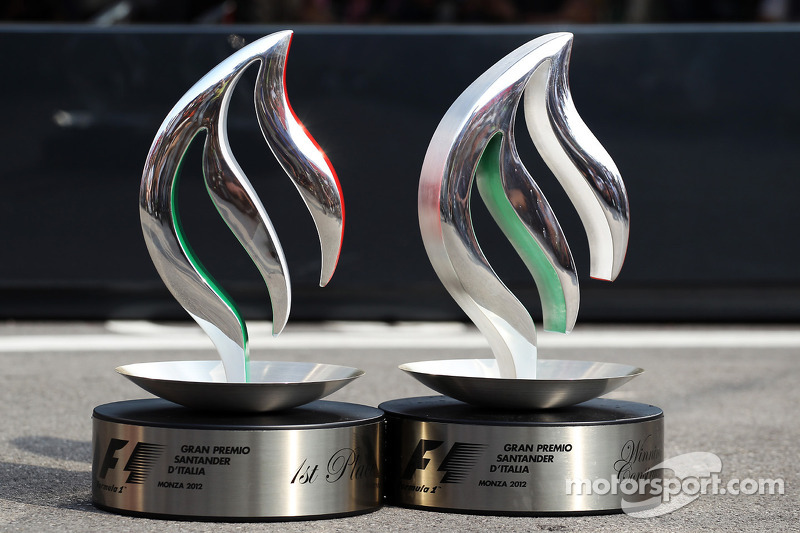 Hamilton was frustrated by McLaren's denial to keep his trophies, but Mercedes is absolutely another thing

Mar.12 (GMM) Lewis Hamilton has revealed that part of his new Mercedes deal is being allowed to keep his helmets and trophies.

Although some see his move as 'leaving home' after years of grooming at McLaren, or simply seeking a better financial deal, the Briton last year insisted McLaren's refusal to let him keep his helmets and trophies was a deep frustration.

"The question is, do we get trophies (in 2013)?" Hamilton laughed, according to the Express newspaper. 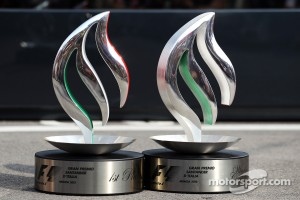 "It (his helmet) has my sweat, blood and tears in it so that is why I want to keep that," explained Hamilton.

Although some still question whether McLaren-to-Mercedes was the wisest career choice for Hamilton, he insists he is enjoying life at the German team.

"I have come from a place with a lot of control, a really controlled environment where you are restricted to do and say what you are told," said Hamilton.

He revealed that he began to relax towards the end of 2012, once he had decided to leave McLaren.

"I was able to loosen up and put on the performances I put on," he claimed.

Schumacher back at speed on two wheels