Mercedes: McLaren supply not the "start of a works deal" 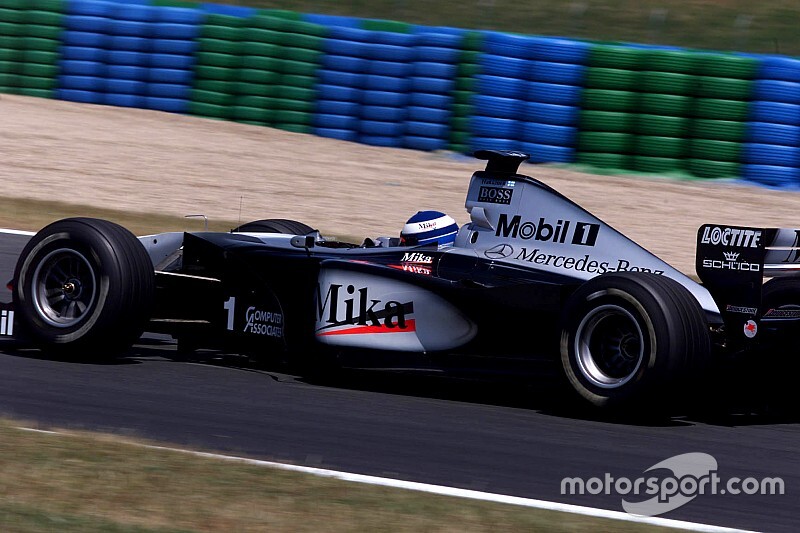 Mercedes is adamant its revived McLaren engine supply is not the "start of a works deal" and does not mean its own all-conquering will leave Formula 1.

McLaren's current deal with Renault will expire at the end of 2020 and the British team will return to its former partner Mercedes after seven seasons apart.

The McLaren-Mercedes partnership operated exclusively until 2009, when Mercedes also supplied Brawn and Force India, and continued as a non-works arrangement from 2010-2014 when Mercedes took over Brawn and turned it into its works team.

Asked by Motorsport.com if Mercedes' new deal to supply McLaren again in 2021 would impact the manufacturer's works team plans, Mercedes chief Toto Wolff said: "The relationship is pretty strong because of these days.

"But for us it is important to make it clear that there is a works team today, and this is a customer power unit relationship, and not the start of a works deal, and us not being there any more.

"As it stands we are keen in understanding how F1 goes forward, how it develops, and continuing preferably as a works team."

Four teams will use Mercedes engines in 2021, with McLaren joining Williams and Racing Point as customers alongside the works entry.

Wolff said the obligations of the Mercedes High Performance Powertrains division are "not linked" to the plans for the race team even though the two entities work well together.

"We have a strong set-up as engine supplier which goes back a very long time, and we have a works team that has been doing well, and both have merit, jointly and independently," he said.

"So to avoid any misunderstanding this is not a point where we can spread our bets and say we may stay as an engine supplier, and not as a works team.

"This is not what I'm saying. We enjoy being a works team."

McLaren negotiated a move to Renault power for 2018 after opting to split from Honda, which McLaren was partnered with exclusively from 2015 to 2017.

F1 CEO Zak Brown said the decision to switch to Mercedes was not influenced by a fear Renault could leave the championship after 2020 but admitted Mercedes' long-term F1 involvement was an appeal.

"Everything they've indicated is very committed to the sport," said Brown. "Given our relationship in the past with Mercedes, we do know how committed we are to the sport.

"A lot of people inside McLaren worked with Mercedes back when we were last together, and know a lot of people over in Brixworth.

"So I think we're very comfortable with the commitment that Mercedes has to the sport on a long-term basis."