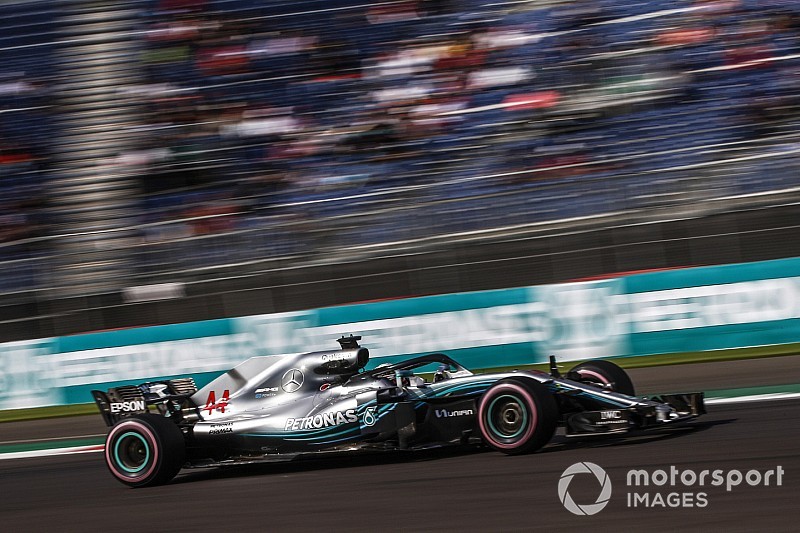 Mercedes had to turn down its Formula 1 engine in Mexican Grand Prix practice because it was overheating “in a number of areas” on Friday.

Lewis Hamilton and Valtteri Bottas were uncompetitive by Mercedes' usual standards and wound up seventh and ninth, over a second slower than the pace-setting Red Bull of Max Verstappen.

Several teams were struggling to get the most out of Pirelli's hypersoft tyres in Friday's warm conditions, but Mercedes technical director James Allison revealed the challenge of managing the engine, which has less oxygen to assist the combustion process and works the turbocharger harder to compensate, was also tricky at the high altitude circuit.

"This is an unusual track, which places unusual demands on the chassis, power unit, cooling systems and tyres," said Allison.

"From all our running today, we have to conclude that we have not yet found the best way to meet those unusual demands with good performance on both single laps and in the long runs.

"We were overheating the power unit in a number of areas today, and that meant we had to protect against this by turning it down as a precaution.

"With a bit luck, and no little hard work, we can get ourselves into better shape tomorrow and on Sunday, when conditions are also forecast to be cooler."

Hamilton, who can secure a fifth F1 title on Sunday, said the high track temperatures were "melting and graining the tyres".

He fears Red Bull could have too big an advantage but said Mercedes would endeavour to address its weaknesses and set up "a real race".

"We run the biggest wings at this track but are still quite quick on the straights because of the altitude, but then there's not a lot of grip through the corners, even on the hypersoft tyres," said Hamilton.

"We've got some ground to catch up on, so we're now going to go through everything in the debrief and look at all the details to find some answers."

Bottas admitted Mercedes did not have "a definite answer" on its lack of pace.

"Both of the compounds started to grain quickly and it feels like we're lacking overall grip, so the car is sliding around a lot which is then wearing the tyres," he explained.

"We have plenty of work to do for tomorrow and, while we are scratching our heads a little at this point, I'm confident that we'll find answers over the course of the evening and come back stronger tomorrow." 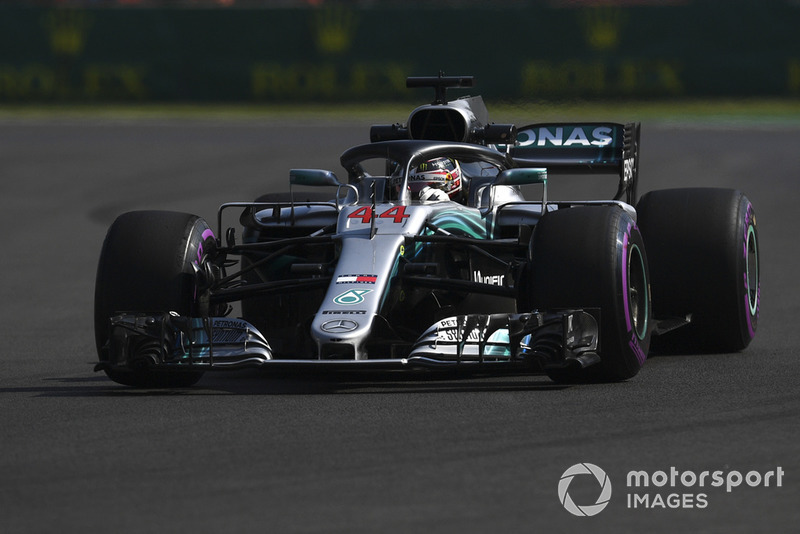