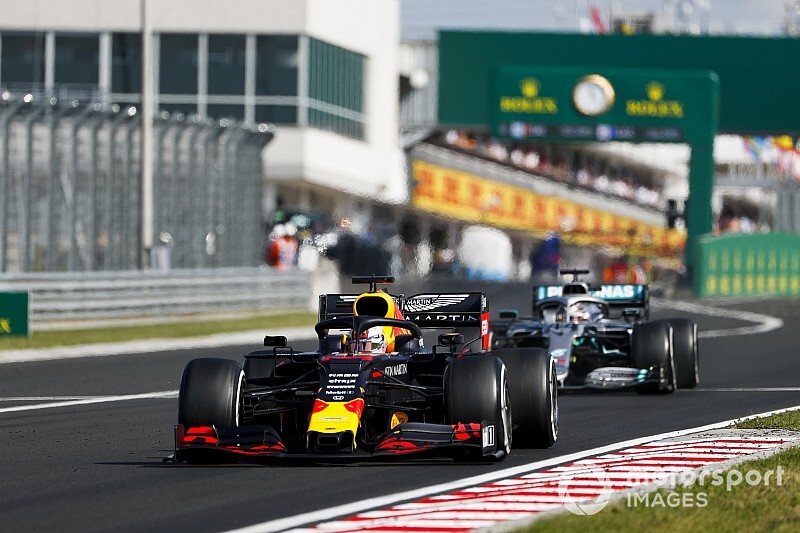 From 2021, all teams will have to adhere to a cost cap of $175m, considerably lower than F1’s biggest outfits are currently spending.

The figure will exclude certain high-cost elements like engine spending and driver salaries, and run from 2021 to 2025, with a trial run planned for next season to see how policing the rules would work.

However, Mercedes boss Toto Wolff believes the newly-created 'financial regulations’ – which are set to be published alongside the sporting and technical rules at the end of October – “need more input”.

Wolff supports a rejected proposal to delay the sporting and technical rules to 2022 with the cost cap still implemented in 2021, before teams have to build cars to new regulations.

He said that would be the only way to split the introduction of the new rules because the details around how the budget cap will be enforced are too immature for it to be brought forward to 2020.

“The single most important factor is the auditing and policing process,” he said. “None of that is in place for 2020. If you can’t police it in the right way it makes no sense to implement the rule.

“We need to see a ramp up in resource in the way things are being policed on the financial side and on the technical side. This is something we need to address.

“The idea of pushing it one year out looks logical and strategically well thought through, but didn't gain the traction or trigger enough appetite with the ones that decide.”

Red Bull team boss Christian Horner, another advocate of the idea to bring the cost cap in before the other rules, said the sporting side of the overhaul was the “easiest" to finalise.

However, he believes the technical and financial rules will require much more work before they are fit for purpose.

“The technical regulations are immature and there are still a large amount of questions being raised so I think what's getting published will be inevitable technical directives and refinements before we actually get to the 2021 season,” said Horner.

“Likewise with the financial regulations, there's never been a policed budget cap in F1 previously. Having the tools and the infrastructure to police all the different corporate entities that exist, and subsidiaries etc., is no small undertaking.

“It’s a very complex business and everybody’s structure is different. There is a lot of ground to cover and even though regulations will come out on the 31st there will still be financial directives and technical directives.

Haas duo against giving up FP1s for Kubica in 2020