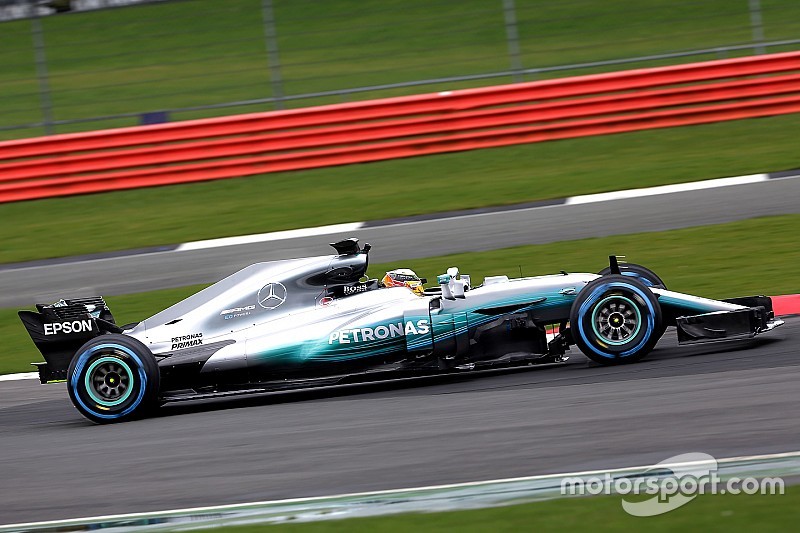 Mercedes has revealed the extent to which it has made major changes to its power unit, which includes an all-new MGU-H and MGU-K for the 2017 Formula 1 season.

The Mercedes engine has been the benchmark since the turbo V6 hybrid regulations began in 2014, but it suffered a series of failures last year.

Force India's technical director Andy Green said Mercedes has made an "unprecedented step" with its 2017 engine, suggesting it could have moved further ahead of rivals.

Renault has introduced a new concept for 2017, which includes an all-new architecture on the internal combustion engine and a second-generation energy recovery system after it felt it had reached the end of the development curve with its first concept.

When asked about the changes to the Mercedes unit at the launch of the W08 at Silverstone, Mercedes engine boss Andy Cowell said the team has "made improvements in every single area".

He added: "The base architecture of our ERS system is similar to what we started with in 2014.

"Is it the same for this year? No, it is not, there is improvement in the high power switches, they are more efficient. There are several improvements in reliability with in the box, which means we can run it harder for longer.

"We are not as vulnerable to having to derate the system for cooling reasons because of heating effects within in the module.

"The MGU-H is completely new as a consequence of the drive cycle change and the MGU-K is new as well. It is a big evolution."

Lewis Hamilton suffered a spectacular engine failure when leading last year's Malaysian Grand Prix, with the team determining a big-end bearing failure in the crankshaft as the root cause of the problem.

Cowell said Mercedes has put a sharp focus on reliability over the winter and has made six design changes to avoid the failure Hamilton suffered at Sepang.

"We had a few painful incidents last year and we did an awful lot of investigation into that," said Cowell.

"There are about six design changes within the engine to improve the bearing system and three or four quality improvements in way the power unit is assembled and then looked after through its life."