Mercedes boss Toto Wolff has confirmed his team will take part in the next series of Netflix's Formula 1 documentary, despite admitting he initially "didn't like" the inaugural show. 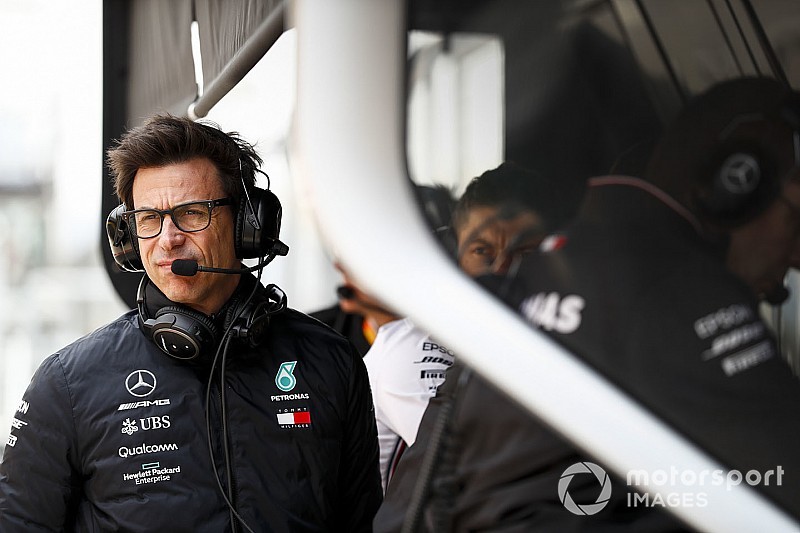 The 'Formula 1: Drive to Survive' show attracted rave reviews from fans when it was released earlier this year because of the way it offered fascinating behind-the-scenes glimpses of life in the paddock during the 2018 campaign.

But it was well noted that F1's title contenders Mercedes and Ferrari did not take part, because both were worried about it being a distraction from their on-track activities.

Speaking ahead of the Canadian Grand Prix, Wolff said that he had changed his mind about Mercedes' involvement for this season and would grant access to Netflix for one race later this year.

He revealed, however, that he had originally not been a fan of the first series when he watched it before the first race of the season.

Asked about his team's refusal to get involved last year, Wolff said: "Mainly because our main competitor didn't do it and I thought it was too much of a distraction.

"But then I watched it on my way to Australia and I didn't like it. I think it didn't reflect that was happening on track. But everybody who spoke to me, who was not a hardcore race fan, said they loved it!

"So I watched it again and I realised that it showed stories that on track don't exist. It's about the characters. It showed me a new angle to attract a new audience, different to how I perceive F1.

"This is why I decided to join and be part of Netflix 2019. But at only one race, and that will probably be Hockenheim. But I am not sure yet."

Ferrari is also expected to join the second series, which is currently being filmed.