Mercedes has dropped a hint that its new 2019 Formula 1 car could have a bold new look when it is first revealed next week.

In a tweet issued from the team’s official account, it offered a glimpse of what appears to be a new front wing painted with a blue, green and black pattern.

Accompanying the image, Mercedes said: “Silver is so last season...”

Although the team has not elaborated on its plans for the W10, or if the new colours extend beyond just the front wing, the pattern and Tweet may be a clue that Mercedes is opting for something different this season from what it has run recently.

Mercedes is due to unveil its new W10 on February 13, prior to the first official test taking place at Barcelona from February 18. But the team may not run the livery in testing as it appears at the launch.

With the pattern reminiscent of a camouflage livery that road car manufacturers use to disguise the latest design concepts, it could be that Mercedes is planning to hide its work for a long as possible. Red Bull famously ran a full camouflage livery on its car at the start of 2015 testing.

With teams having devoted a lot of resources to perfecting new front and rear wings, the colours would at least make it more difficult for rival teams to pick up and copy any fine details of the new Mercedes. 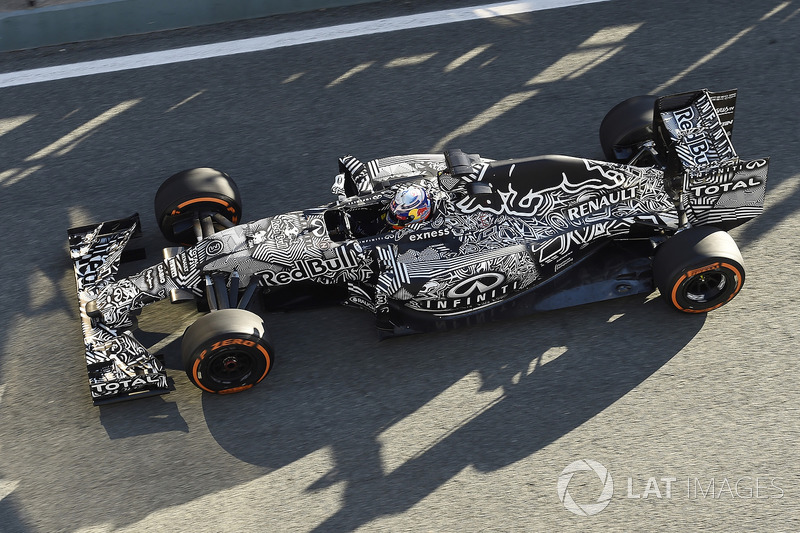 Honda has made "good progress" this winter, says Red Bull