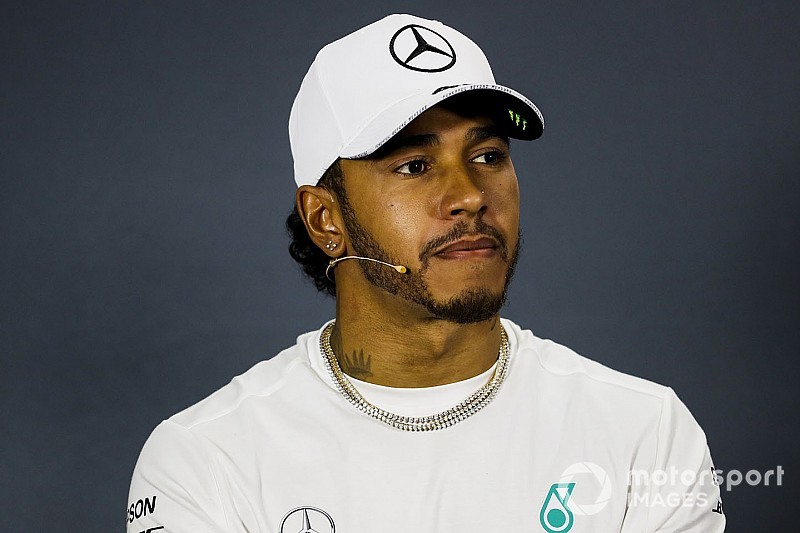 Reigning Formula 1 champion Lewis Hamilton says he and his Mercedes team “weren't talking BS” about their testing form and current deficit to Ferrari.

Ferrari's new SF90 car has been widely regarded as the early benchmark of the 2019 F1 field, and Hamilton suggested in Barcelona that Mercedes could be as much as half a second adrift.

Soon after that, however, the Silver Arrows unleashed more pace, and Hamilton ended the test just 0.003s slower than pace-setter Sebastian Vettel.

Ahead of the Australian Grand Prix, Hamilton said it was “not difficult to read” Mercedes' testing form, and insisted the team wasn't playing mind games with its pre-season estimations.

“I think it [Mercedes' form] was quite clear, however it’s difficult to know what everyone’s doing, so naturally we won’t fully know until we get out in the car tomorrow.

“And come qualifying you get a better picture, and usually, over the first few races is when you really start to get an idea of where everyone stands.

“I can see people very motivated, and even though we don't feel like we are the quickest at the moment, somehow there's good work ethic, motivation.

“Definitely when I was at the factory last week , I saw people are really putting a lot of effort and trying to make our package better with the tools we have here.

“It's definitely a bit [of a] different feeling to previous years. I think normally in testing at Barcelona we've been quite strong, and we've seen in the last couple of years here Ferrari being always strong.

“Now we know as a fact they are going to be really strong and we really need to improve if we want to beat them.”

Bottas insisted Mercedes had made significant gains since the end of testing, despite the W10 car not running at the track in the meantime.

“Nowadays in Formula 1 after two weeks of testing, the amount of data you have to analyse, to try to learn and improve is a lot.

“So it's been very useful two weeks since testing. I feel we have made improvements already, even though we haven't driven a single lap since testing.

“I'm confident we can be in a better shape. I'm sure every team has learned since testing, but it's only guessing at the minute.”

Hamilton stressed, however, that Mercedes “didn't bring upgrades” to Melbourne.

“Everyone takes a step after testing. The car will be fresher here, we’ll have a much better understanding of it – but I think it’s the same for everyone,” he said. 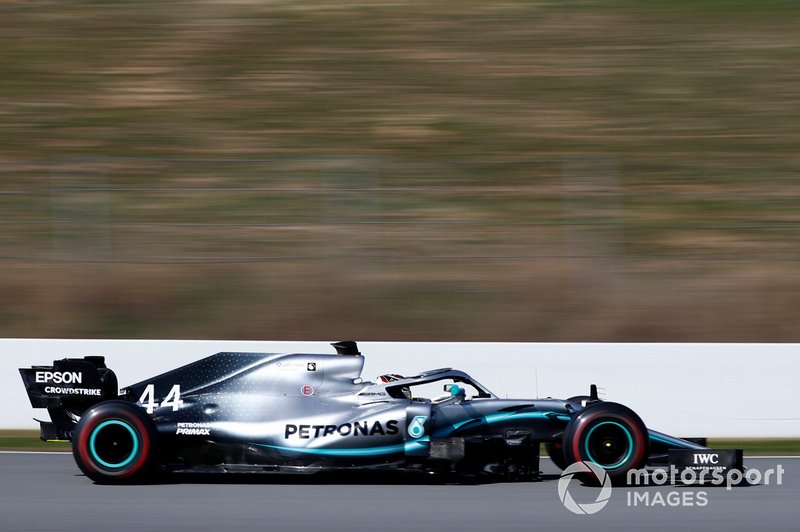