Mercedes team boss Toto Wolff has faith his squad is not set for years in the wilderness after being knocked off the top spot in Formula 1.

For the first time since the turbo hybrid rules were introduced in 2014, Mercedes failed to win either a drivers’ or constructors’ championship this year.

But with F1 history books often showing that dominant teams can spend years in the doldrums once they are finally beaten, Mercedes knows that there is a risk this year’s dip in form may not be a one-off.

However, Wolff says that the close analysis it has done of why other top teams faded away shows that Mercedes could escape the fate of others.

He suggests that other teams often suffered thanks to the departure of senior staff or drivers, or a change of engine partner.

With Mercedes still retaining the top personnel that have guided it to recent success, Wolff believes that there is no major cause for concern right now.

Speaking about stopping the kind of decline other top teams have faced, Wolff said: “Of course, we are talking about it. We are analysing what were the reasons in the past that teams that dominated over an era suddenly lost performance. And you can trace it back pretty well.

“Change of regulation; people leaving; a tyre that changed fundamentally. We have the same organisation, the same capability, the same financial funding. And I believe we have things in common and we can trace it back.

“We are aware of all that and the regulation changed. We got it wrong. But all the other pillars are still in place. And we have to tune the systems, and understand.” 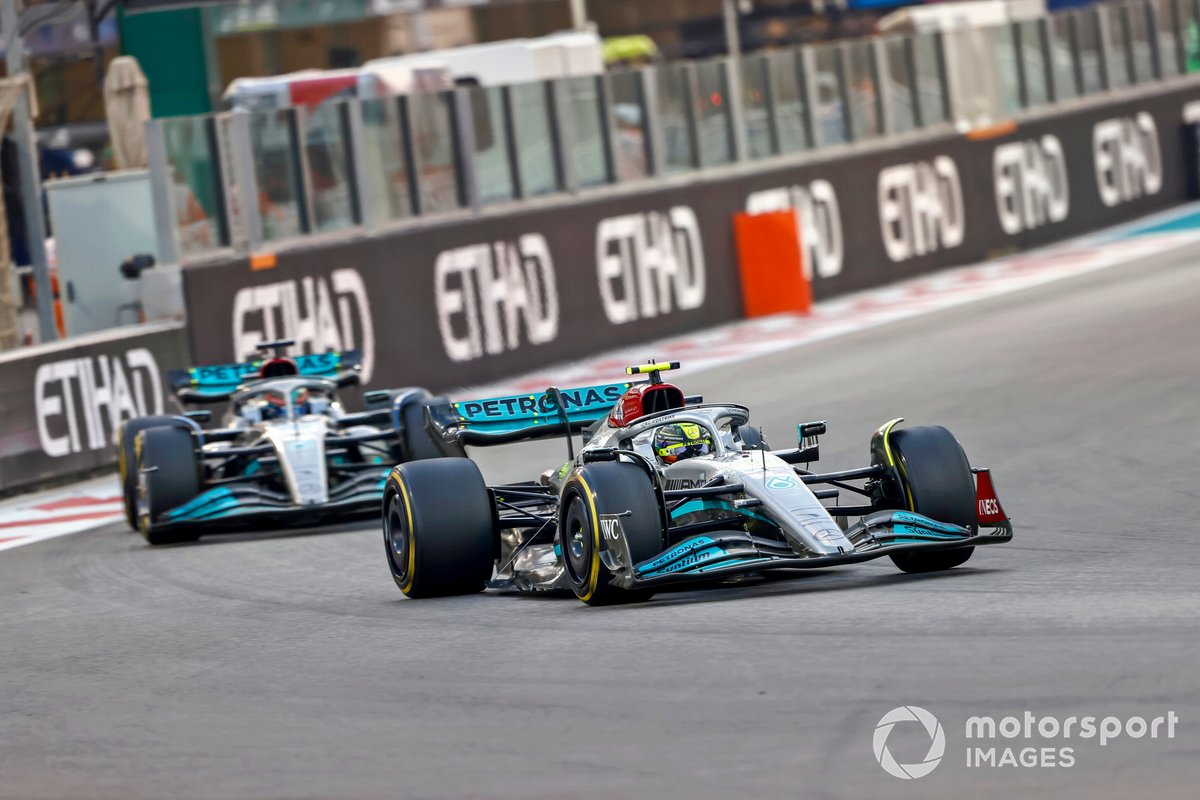 Wolff believes that other teams took so long to recover because they needed to make fundamental changes to their organisations – something he thinks Mercedes does not have to do.

But equally he is mindful that things can move quickly if Mercedes finds itself on the back foot.

“You can see that with Ferrari, as an example, I mean they lost the whole top leadership and the key driver,” he said. “I think that is something where you can trace it back.

“With Red Bull it was a fundamental situation that the power unit regulations changed upside down and no works deal basically. So it was fundamental parameters changed.

“But we are looking at that and thinking: we better be careful. We better be careful because the season has gone by in a heartbeat. And we can't let that happen, to look back after the next season and the one after.”

How Russell can make history again in F1 2023