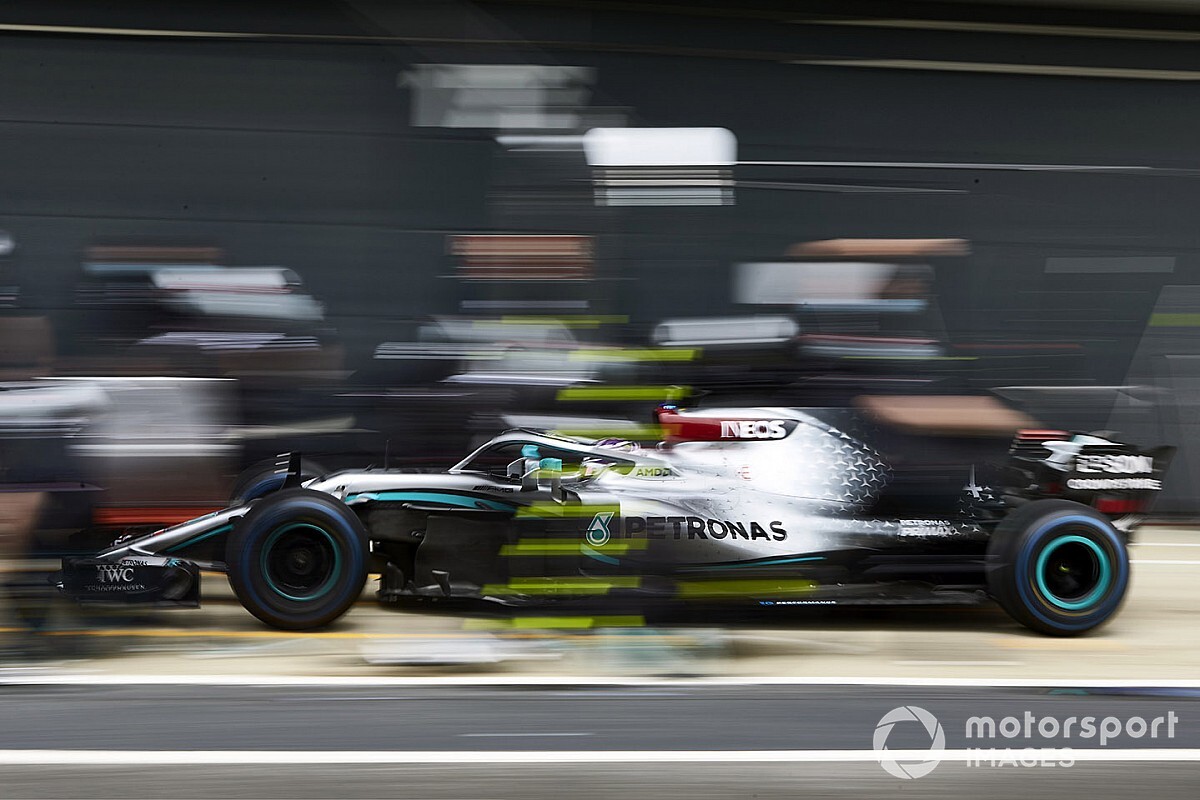 The Mercedes Formula 1 team and customers Racing Point and Williams are to run a new spec power unit in the Austrian GP after the Stuttgart manufacturer made further reliability fixes.

The HPP factory in Brixworth had already made some changes between the Barcelona test and the first race, and more have followed, despite the obvious restrictions on the available time created by the shutdown.

Power unit departments were subject to an official shutdown for the first time in March-May, following a decision of the FIA World Motor Sport Council.

Reliability was an Achilles' heel for Mercedes in Barcelona in February, with both the works team and Williams requiring unscheduled changes.

There were cooling issues with the MGU-H at the first test, which were fixed for the second session, where there were two bearing failures, a problem that was addressed before Australia.

The power units sealed and fitted to all the cars in Melbourne were not officially used as the cars never left the pitlane, so the season's allocation starts afresh in Austria.

"We have a different spec to Melbourne because we have made reliability updates since then," a Mercedes spokesperson told Motorsport.com.

"They are the product of the time we have been able to work since Melbourne, minus the shutdown, and we hope they stand us in good stead ahead of this busy opening phase of the season."

Mercedes today also revealed the new black race suits to be worn by Lewis Hamilton and Valtteri Bottas in parallel to the move to the car new livery.