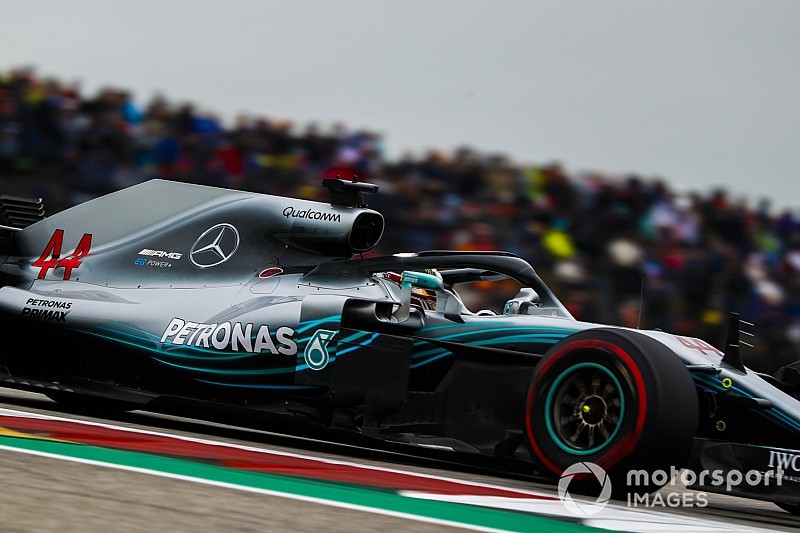 Mercedes has changed the water pumps on both its Formula 1 cars ahead of the United States Grand Prix after identify problems after qualifying.

Their cars had fresh water pumps fitted for this race, but the component on Bottas's W09 had a leak in qualifying.

Data on Hamilton's car also indicated an issue with his pump, according to Mercedes.

The team has opted to change them for "old, proven pumps of the same specification", which is allowed under parc ferme conditions.

Hamilton can win a fifth F1 title on Sunday, if he outscores Ferrari's Sebastian Vettel by eight points.

Vettel will start the race fifth after incurring a grid penalty.