Selected radio messages from the Mexican Grand Prix, where Lewis Hamilton celebrated his 10th win of the 2019 Formula 1 season. 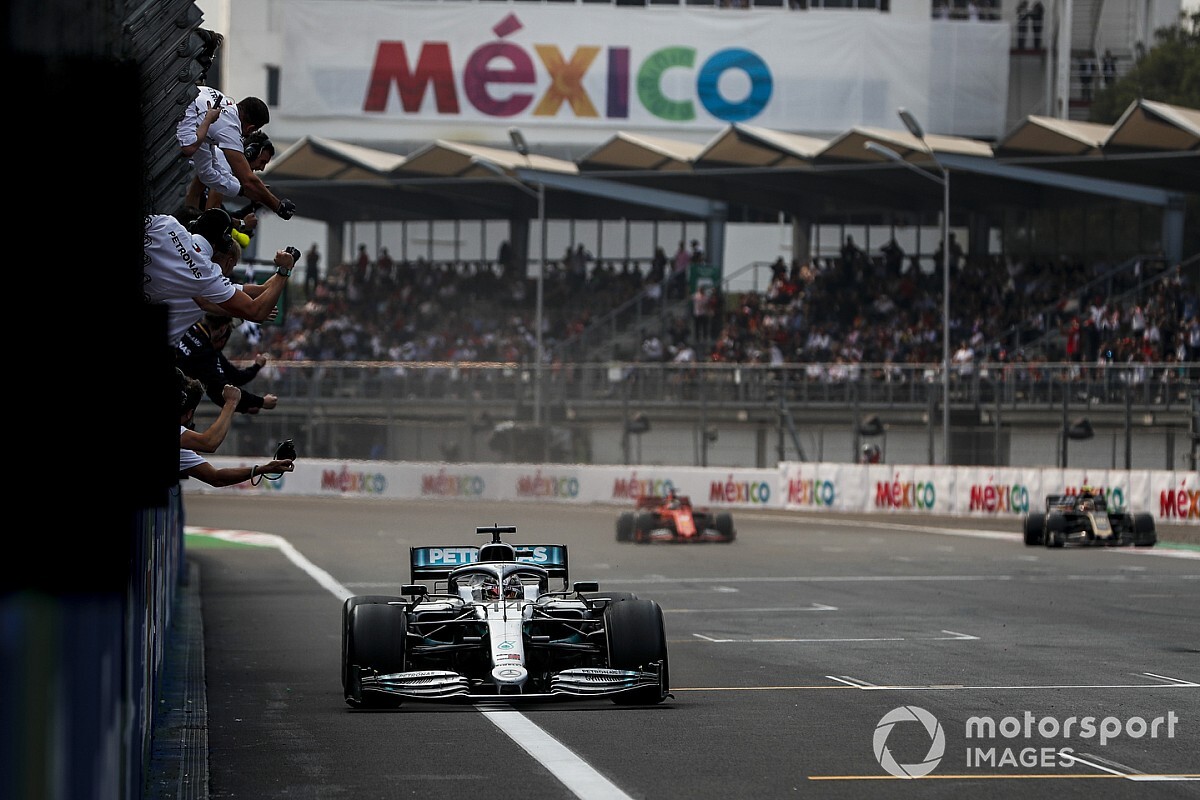 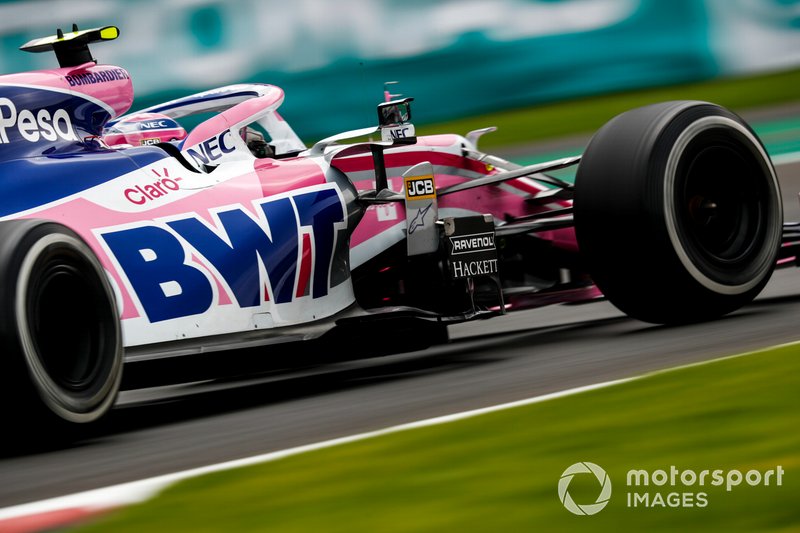 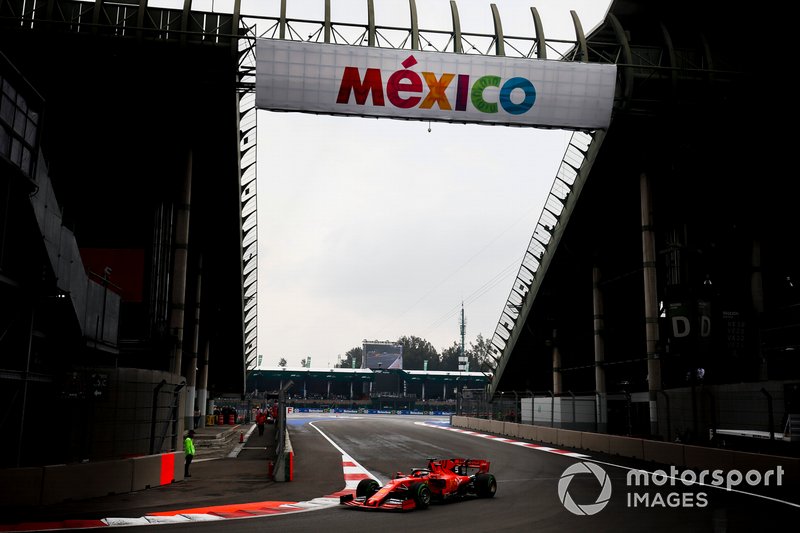 Vettel: “OK, it was a mess in the last corner.”
Verstappen: “What a mess. Sebastian is....what the *** is he doing? Everybody is waiting and he wants to go by. Unbelievable.”

Grosjean is informed of a red flag 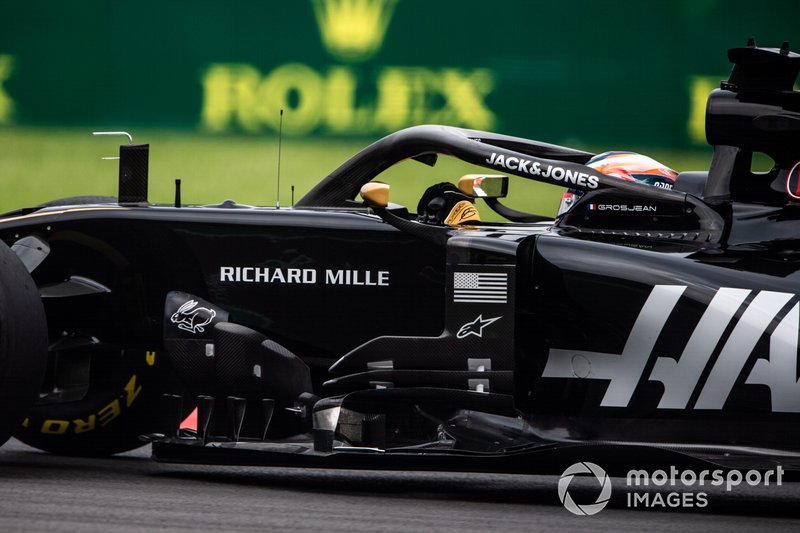 Norris is asked to complete a practice pitstop 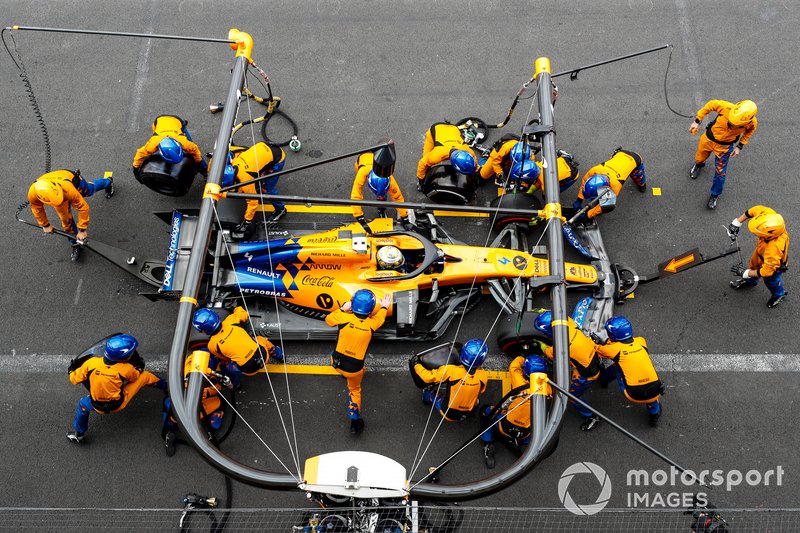 Team: “So Lando, we’re gonna do a live pitstop and we’re gonna drive back out again. So launch map on please. Launch map on. Careful, the pitlane is wet.”
Norris: “I can’t drive out again.”
Team: “Ah, correct. sorry. You’ll be live pit stop engine off. Well done! Thank you.” , 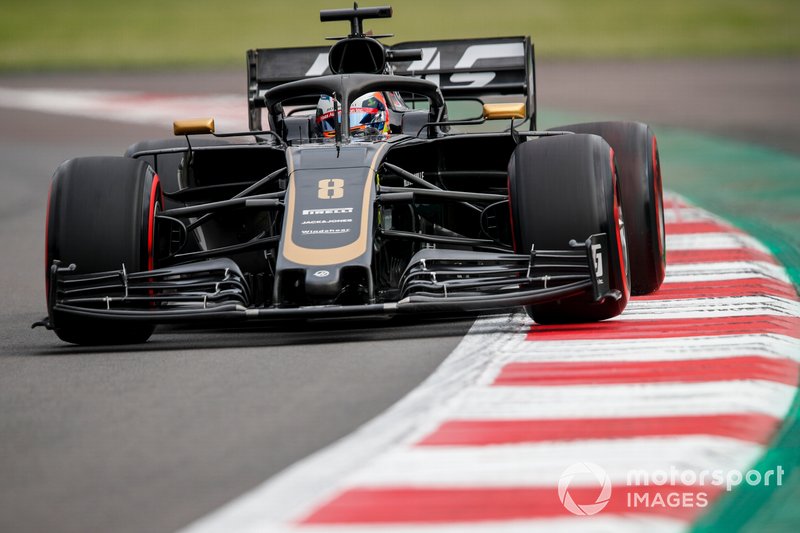 Grosjean: “Mate, this is not driveable. This is absolutely not driveable.”
Team: “OK, watch Bottas, two behind. Watch for Bottas.”
Grosjean: "I don't give a ****"

Bottas crashes out of qualifying 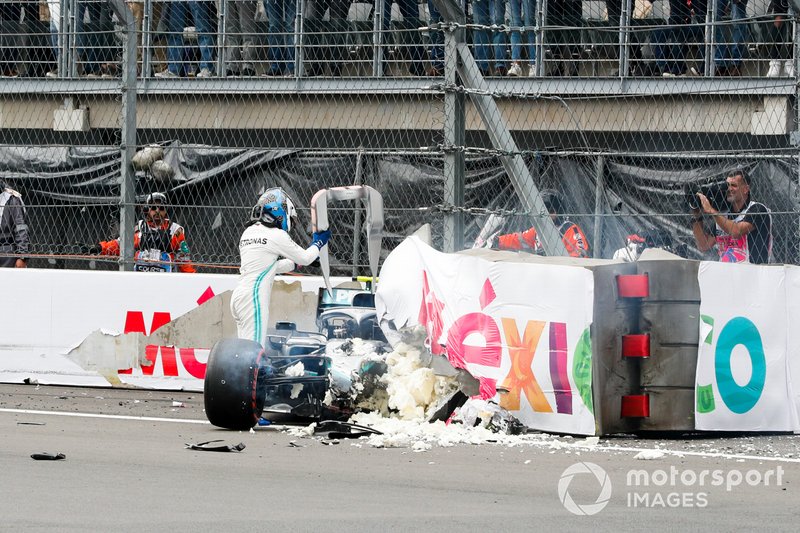 Ricciardo jokes on the starting grid 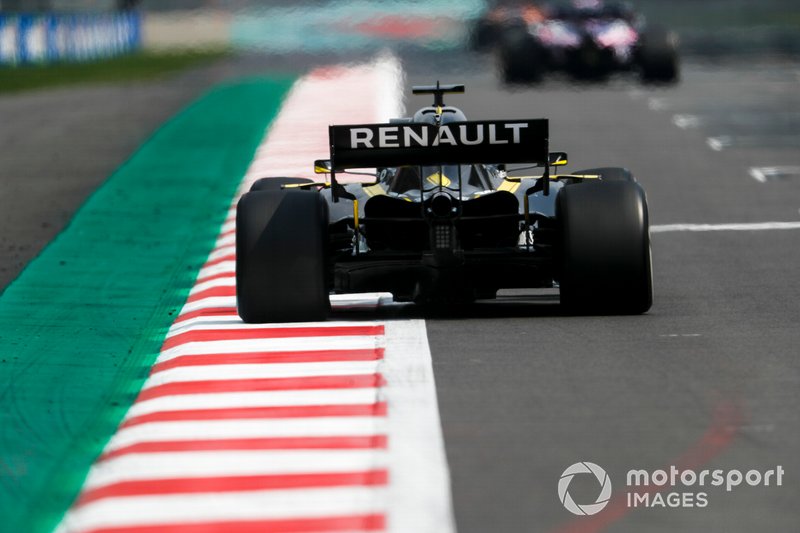 Team: “Nice one and radio check.”
Ricciardo: “Yep. Looesey goosey. Harr! Harr!”
Team: “OK, it’s about 15 seconds to the green light.”
Ricciardo: “OK. you sound husky and beautiful.”
Team: “Do my best for you.” 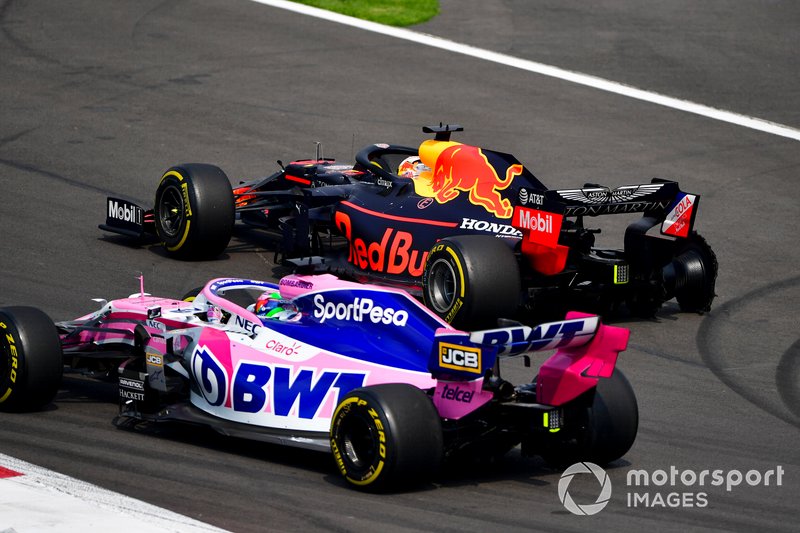 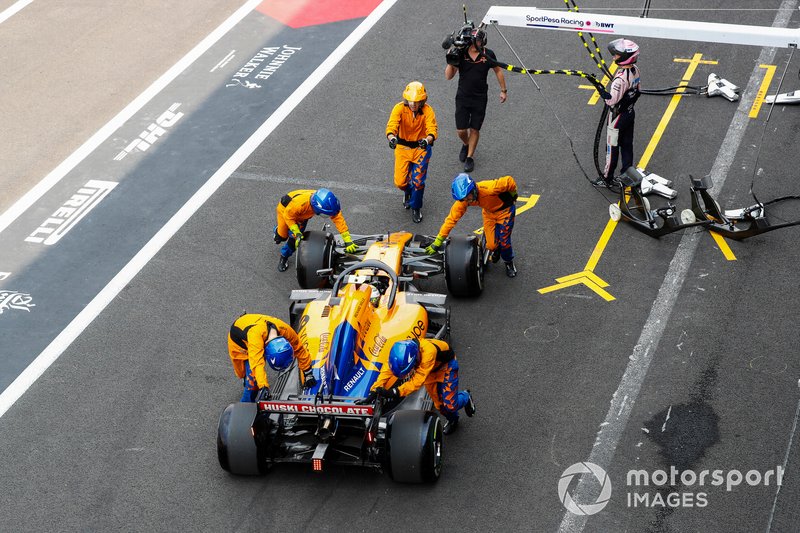 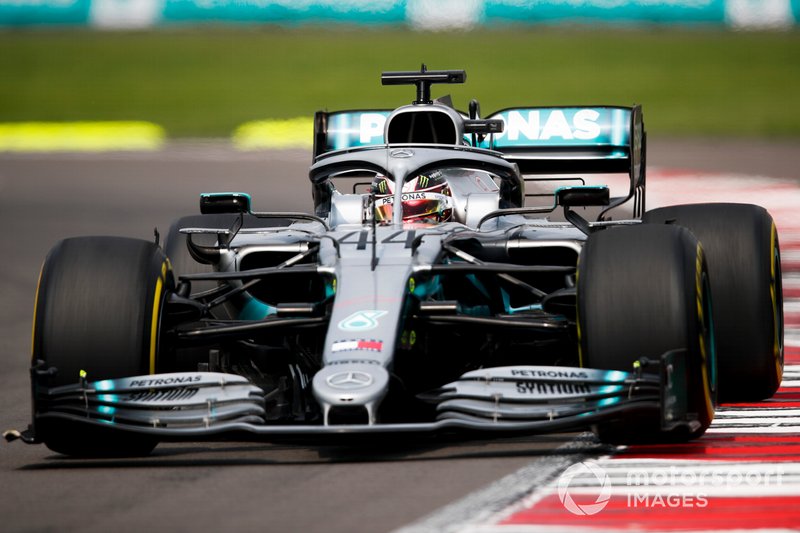 Hamilton: “I don’t know if the gap is enough man! He came out on fresh tyres. Feels like we stopped way too early! We stopped too early. There’s a long way to go on these tyres man.”
Team: “Yeah Lewis, we know. It’s gonna be difficult but we are on for a win if we can manage this well.”
Team: “Lewis, it’s James. You can do this!” 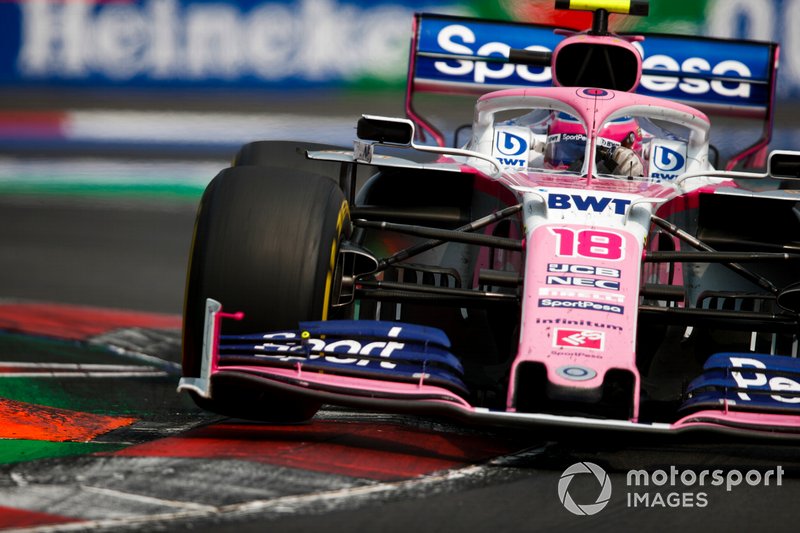 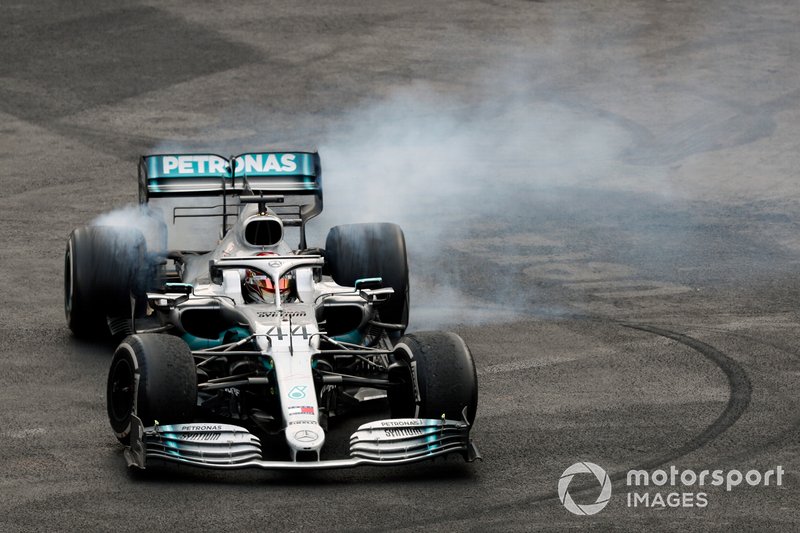 Team: “Yesss! Brilliant job! Well done! P1! What a race! What a job!”
Team: “Well done, Lewis! Really, well job!”
Hamilton: “Whoo! What a job guys! Thank you so much for your hard work! That was a tough race but we stuck in there. Fantastic job! Thank you everyone for all your support as always. That one's for Bono!”

Perez celebrates best of the rest finish at home turf 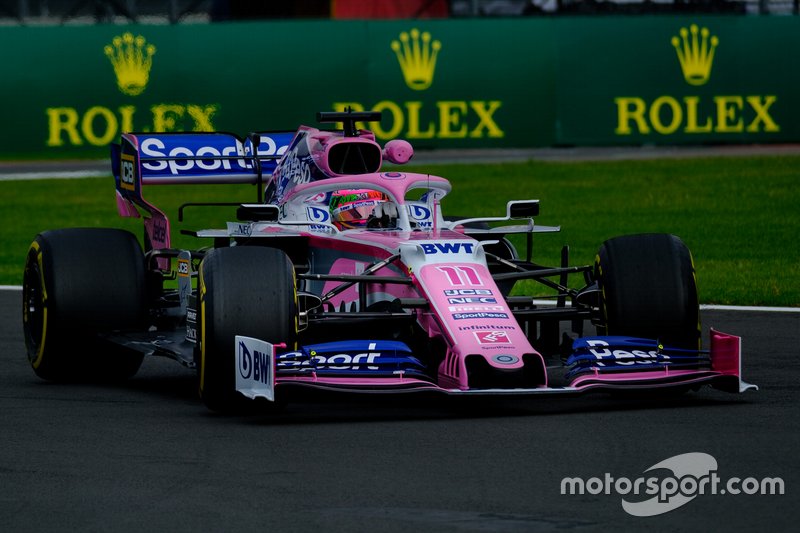