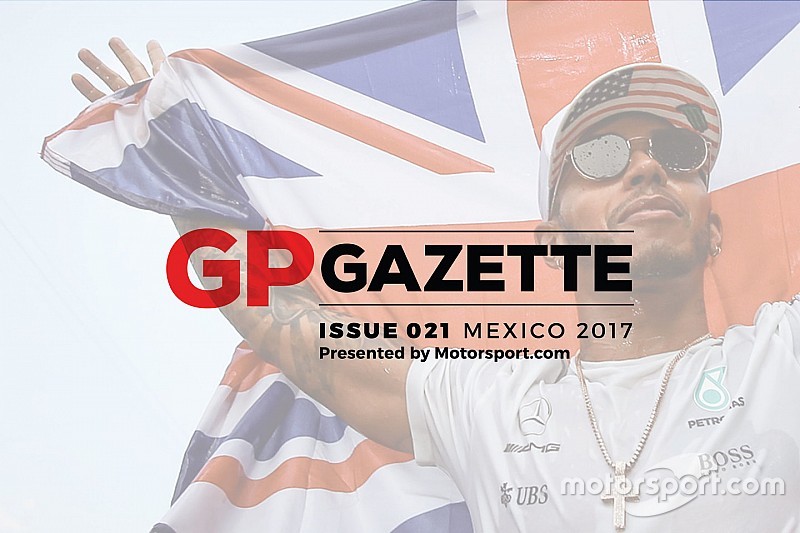 Check out Issue 21 of GP Gazette, from the makers of Motorsport.com, an in-depth eMagazine covering all the action from a title-deciding Mexican Grand Prix.

Straight from the paddock, we give you an all-encompassing account of all the action from the race weekend, plus compelling interviews with the sport’s star names.

In terms of the Mexico race itself, it was one-way traffic for Max Verstappen. The Dutchman pulled all the right moves at the first two corners to fire into a lead he would never look like losing.

The action, however, was behind him. Both of the title contenders ended up at the back of the field on the first lap after contact at Turn 2, Lewis Hamilton pitting for a new rear tyre and Sebastian Vettel for a new front wing. 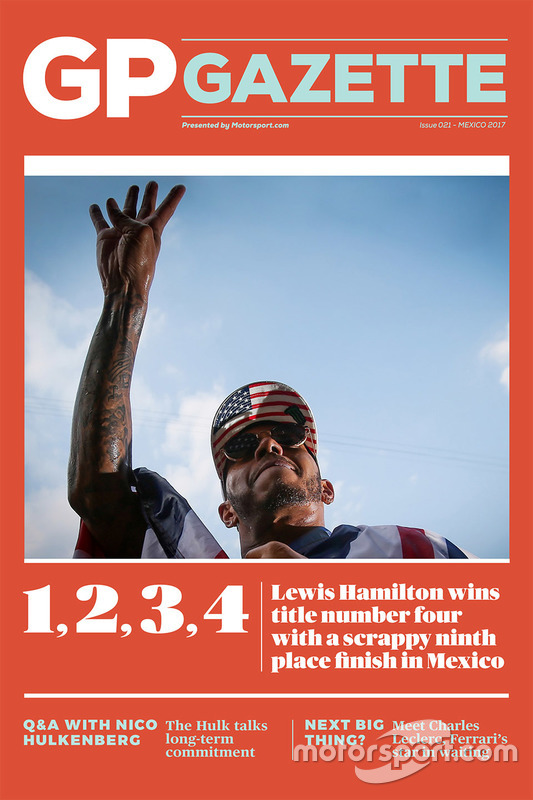 With Vettel only fighting his way back to fourth place, Hamilton was crowned World Champion for a fourth time, making his the most successful British driver of all time.

Adam Cooper goes right inside the Mexican GP with his in-depth race analysis.

This week’s GP Gazette also features a fascinating Q&A with Nico Hulkenberg, who explains why he's nailed his colours to Renault's mast.

We also speak to superstar-in-waiting Charles Leclerc, who faces a nervous wait on a potential Sauber drive for 2018.

All that and more in the latest GP Gazette – click here to read now!

How Indians performed over the weekend (October 27-29)