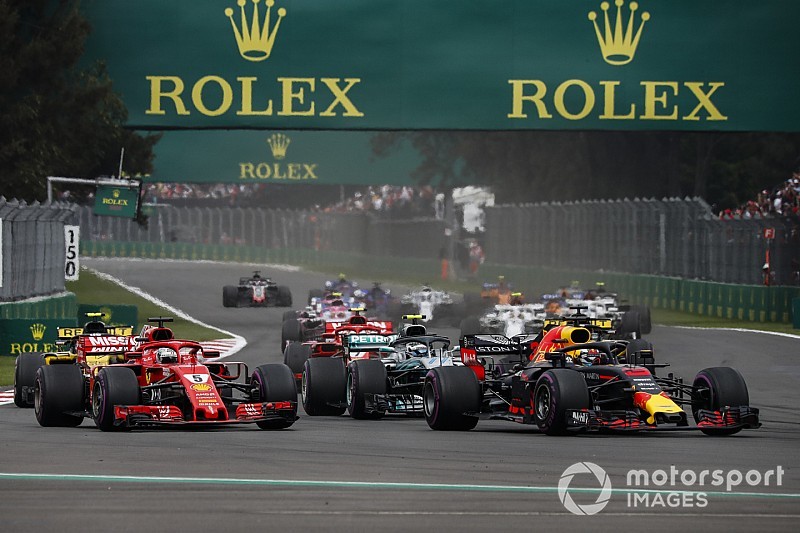 No one earned full marks for a Mexican GP weekend skewed by tyre performance, but the highest scorers included a resurgence for a driver on their way out of F1.

Hamilton did a great job to beat the Ferraris during qualifying, which put him in a position to challenge for the lead at the start. Quickly, it became clear Mercedes was fighting serious problems. There was little Hamilton could have done to improve his result, and he kept plugging away despite his increasing bafflement at the lack of pace, and his reward was the world championship.

Bottas had the same problems as Hamilton and struggled to make an impression in the race after initially making good progress on the first lap. He did take fastest lap, an empty victory having switched to hypersofts late on, and closed to within 20s of Hamilton, but he was very much the second Mercedes driver in Mexico. Even so, in the circumstances there wasn't much more he could have done.