A major hurdle for the planned Miami GP for 2021 was overcome today when the Miami-Dade Board of County Commissioners backed the mayor’s veto of its original decision to prohibit the use of public roads for a race. 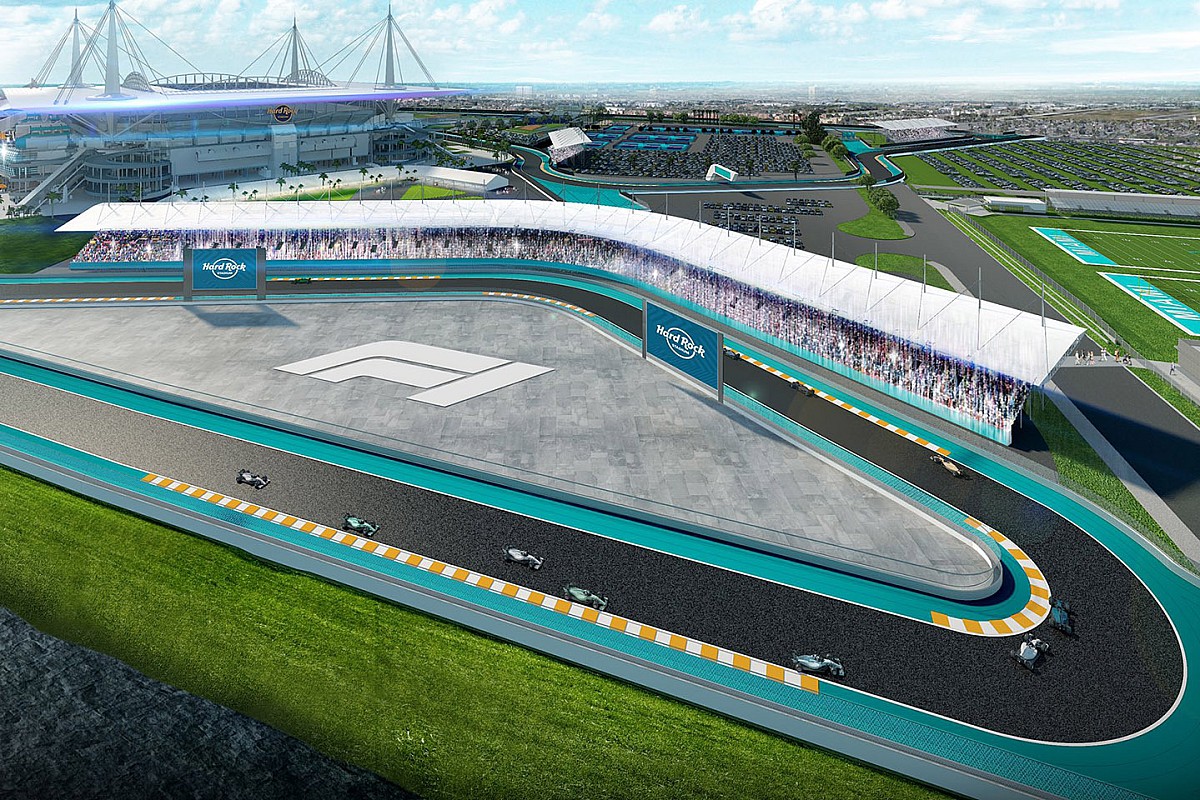 Mayor Carlos A Gimenez stressed that instead of “killing this idea outright” the authorities should take time to work towards a solution, having bought “three to six months” to get a deal agreed.

The intended track around the Hard Rock Stadium uses a stretch of 199th Street, and at a meeting of the board on October 29 – where residents opposed to the race aired their views – passed a resolution that would prohibit the use of public roads.

However, on November 8, Gimenez promising that he would broker a solution that would satisfy residents, and vetoed that decision. The board in turn had the chance to back their original decision and override his veto today, but instead they voted 7:5 in his support.

In a series of Tweets, Gimenez told his constituents that extra time was required to address the issues around the race and satisfy residents and the promoters.

“We need more time to work out a compromise with the Miami Dolphins, the Miami Gardens community and racing fans that’s a win-win for everyone to bring Formula 1 to our county,” he wrote. “That’s why I’m happy that the Miami-Dade Board of County Commissioners sustained my veto. This allows us to work toward a solution.

“F1 is a huge international event. Like the Super Bowl, it puts Miami-Dade on the world stage. We need to continue to study the issues raised and get the correct information, instead of just killing this idea outright. Let me be clear, if the veto had been overridden today then the resolution that says street racing is prohibited as currently configured in Miami Gardens would’ve been upheld. I support all parties coming to a solution that brings F1 racing to Miami-Dade.

“The F1 race isn’t until 2021. Sustaining my veto buys three to six months so that the parties involved can continue to work toward a solution for Miami Gardens, [promoter] Stephen Ross and the Miami Dolphins, as well as racing fans. I’ve had three meetings so far with Miami Gardens residents about F1. I’ve met with Commissioner Jordan, as well as Miami Dolphins and racing executives. It was productive. The Dolphins agreed to respond within two weeks on community concerns and how to mitigate potential issues.”

Hard Rock Stadium CEO and vice chairman Tom Garfinkel responded to the decision with a promise that the needs of residents will be addressed.

“Along with F1 we are encouraged [that] the County Commission sustained the mayor’s veto,” he said. “As we have done for all our events at Hard Rock Stadium, and has F1 has done in every city that hosts a race, we will continue to work with the mayor and the community to make an F1 Miami Grand Prix a huge success for Miami-Dade County; including the residents of Miami Gardens.

“We will work very hard to address community concerns in a meaningful way, mitigate any inconveniences or disruptions to local residents, and create an event we can all be proud of.” 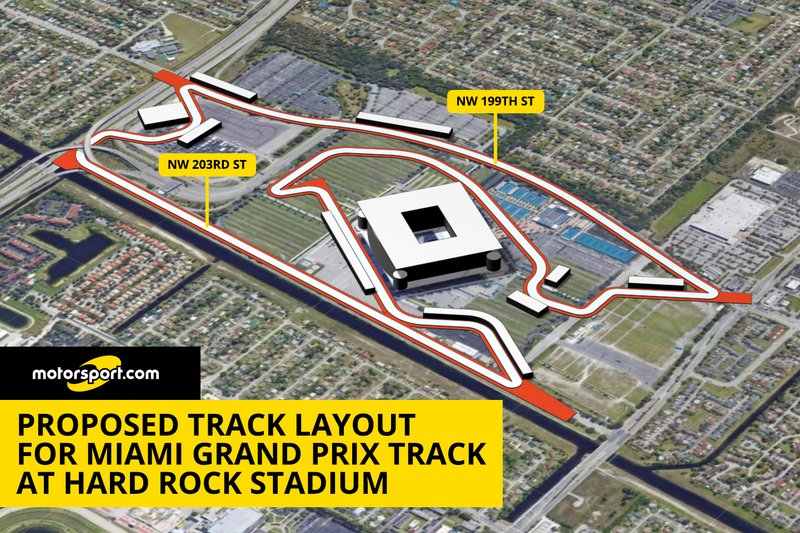