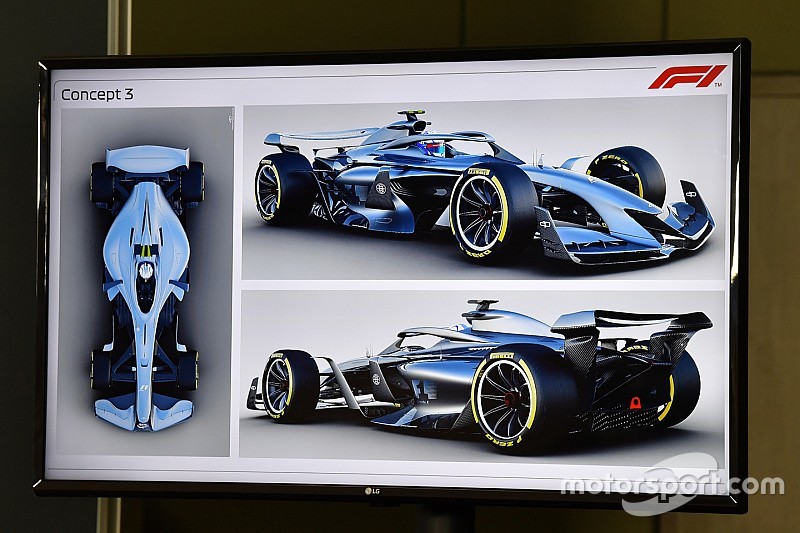 Mercedes team principal Toto Wolff is optimistic about next week's crucial discussions in London about the shape of Formula 1 in 2021.

Next Tuesday will see meetings of both the Strategy Group and F1 Commission. FIA President Jean Todt has indicated that he expects progress to be made.

A deadline of the end of June for 2021 regulations has added some urgency to proceedings.

Wolff is upbeat about the prospects for next week's gathering, and he has accepted that a cost cap – which will impact the three big teams – will be a key part of the package.

"I feel that there's some momentum in the process," said Wolff. "And we are all keen on understanding how 2021 looks."

Wolff says his team will accept a cost cap, if it is workable: "Mercedes certainly is interested in having a cost cap implemented, at the right levels, so it makes sense for everybody.

"Get the big teams on board in a way that is implementable. And the small teams to kind of at least cap us, and make sure that we're not running away with even higher costs every year.

"And regulations are obviously another big building block, this is important to get over the line until June.

"So let's see how next week goes, but what I hear is making me optimistic."

Racing Point team principal Otmar Szafnauer agreed the cost cap was one of the key issues that needs to be addressed as soon as possible.

"Time is marching, so it will be really good to start figuring out what's going to happen," he told Motorsport.com. "We're happy with the cost cap that was proposed before.

"I think in the background, there are things happening, there's a framework of how to police a cost cap. That's all happening. So people are working on it."