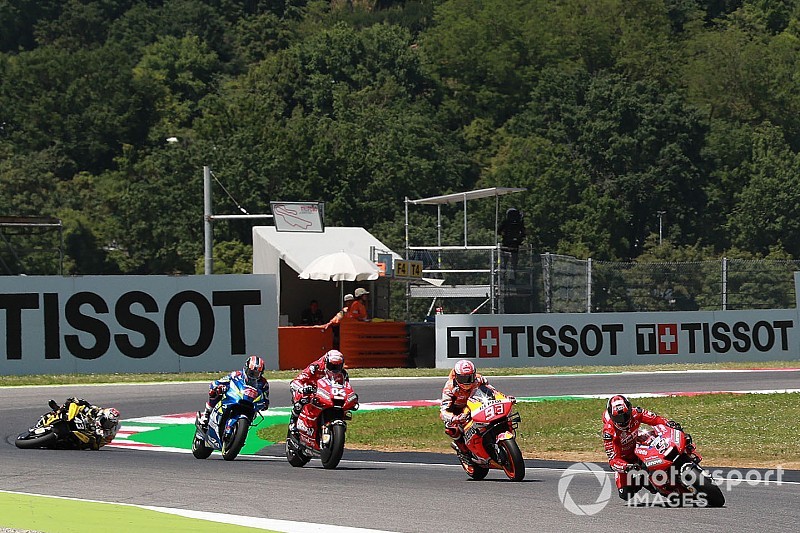 Formula 1 should be open to using ideas that work well in making MotoGP so close, like its concession rules, leading paddock figures have suggested.

With F1 currently witnessing a phase of extreme dominance from the top three teams, there have long been calls for the sport to try to be more radical in its thinking to help spice things up.

MotoGP has got around the problem of stopping the biggest manufacturers pulling clear with a system of concessions for those competitors that don’t deliver success. These rule breaks can include unlimited testing, or the ability to introduce more upgrades.

The success of the concession rules, which has helped Suzuki make rapid progress in MotoGP over the past two years, is something that has left some thinking such an idea should be considered for F1.

McLaren driver Carlos Sainz, who follows MotoGP closely, reckons that the sport’s promoters Dorna have benefited from being brave with such rules.

“I know Carmelo [Ezpeleta, Dorna CEO] very well,” said Sainz, when asked by Motorsport.com about concession rules working in F1. “I’ve talked to him many times about what has he done, how did the manufacturers react when he started tidying up the rules, like with ECUs, etc.

“The main feedback is that they [top teams] were sceptical at first, but now I think they are more happy than ever because they are still winning but they are winning even more and they are fighting against more people.

“That makes the manufacturer and the brand stronger, because they are fighting against more brands. It’s a very good example and it’s something that I would like to see in the future of F1.”

Racing Point team principal Otmar Szafanauer said about the prospect of using concession rules in F1: “I think it is a clever idea.

"What I personally don’t like is success ballast for example, I don’t like that. This would be a similar concept but in a smarter way. It’s not a bad shout, it should be considered.”

Racing Point technical director Andy Green said he was clear that if F1 wanted to really shake things up in the future then it needed to do more than use the technical regulations to make the racing better.

Asked about using ideas like concession rules to stop the top three teams locking out the podium almost all the time, he said: “I think the sporting regulations do need to be looked at, and I don’t think the problem that you have just described can be solved purely with technical regulations.

“To make the cars, the ability the follow each other closer, [they are] great: but it needs more. Otherwise you just end up with a procession that is closer together.

"I do honestly believe that it is the sporting regulations that need to be examined to give us the diversity of racing and racing results. That sort of idea needs to be looked at.”

Pushed on if he felt F1 would be open-minded enough to try such rules, Sainz added: “I think Formula 1 is a different species to MotoGP, but I hope in the future we can [move] towards something a bit more driver-dependent and not Mercedes-dependent.” 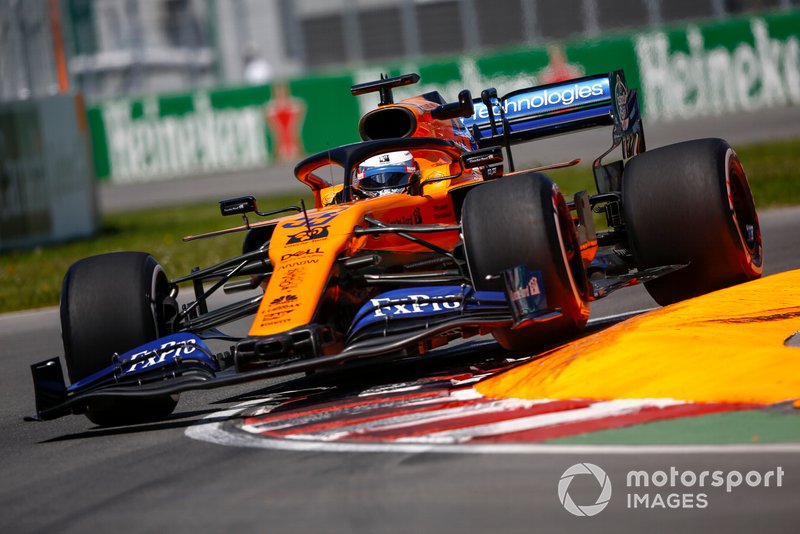 Promoted: Come for the F1, stay for the French GP entertainment